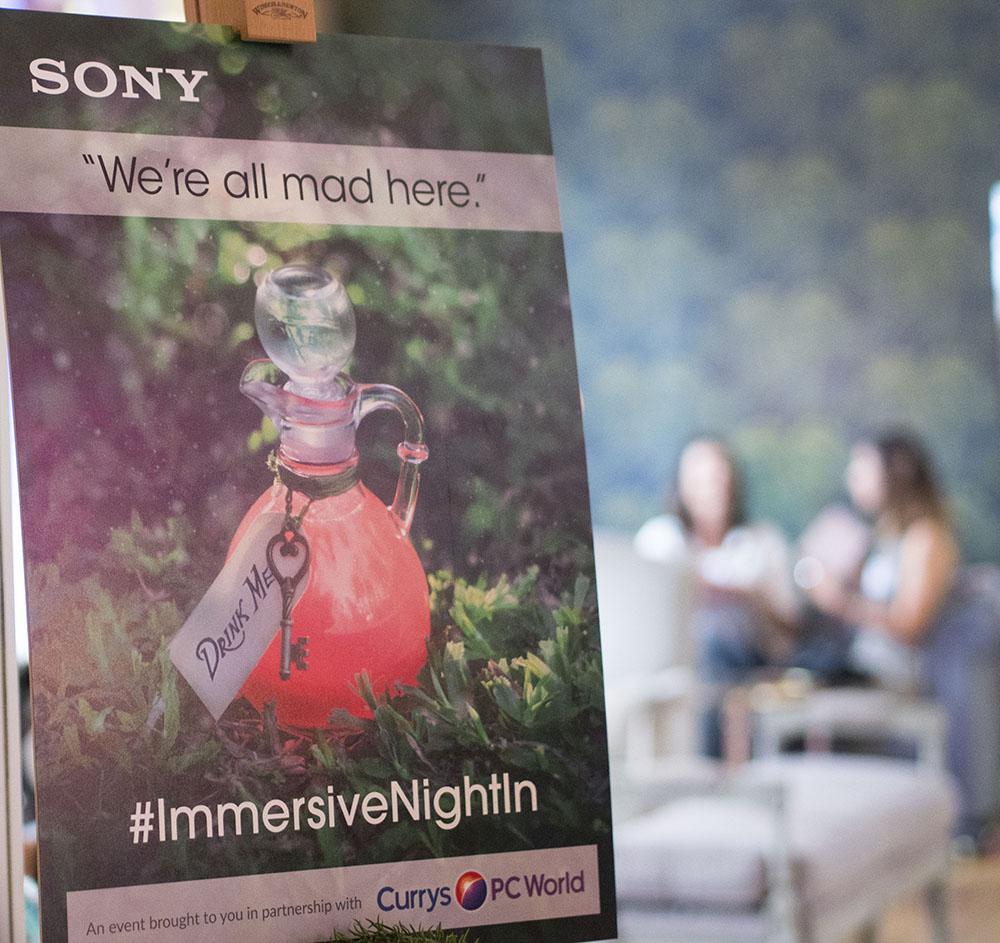 TV shows and movies alike are filmed in such high quality now that they cry out to be appreciated in all their cinematic glory. Last Christmas I treated myself to a curved screen Ultra HD 4K Smart TV to do just that and despite it being painfully expensive I can say without hesitation that it’s one of the best purchases I’ve ever made!

I hardly ever go to the cinema now because I prefer watching movies at home. I can put on a big spread, pause the show if I need a loo break and once I’m done I can flick over to Netflix or Youtube to watch things in beautiful high definition at the click of my remote.

The picture quality blows my mind – it’s so crisp and clear that sometimes I get distracted from the show I’m watching because I’m too busy admiring the fact that I can see such minute details! Then something like Planet Earth comes on and the colours are so vivid that I feel like I’m right there in the middle of the scene!

An Invite to an #ImmersiveNightIn 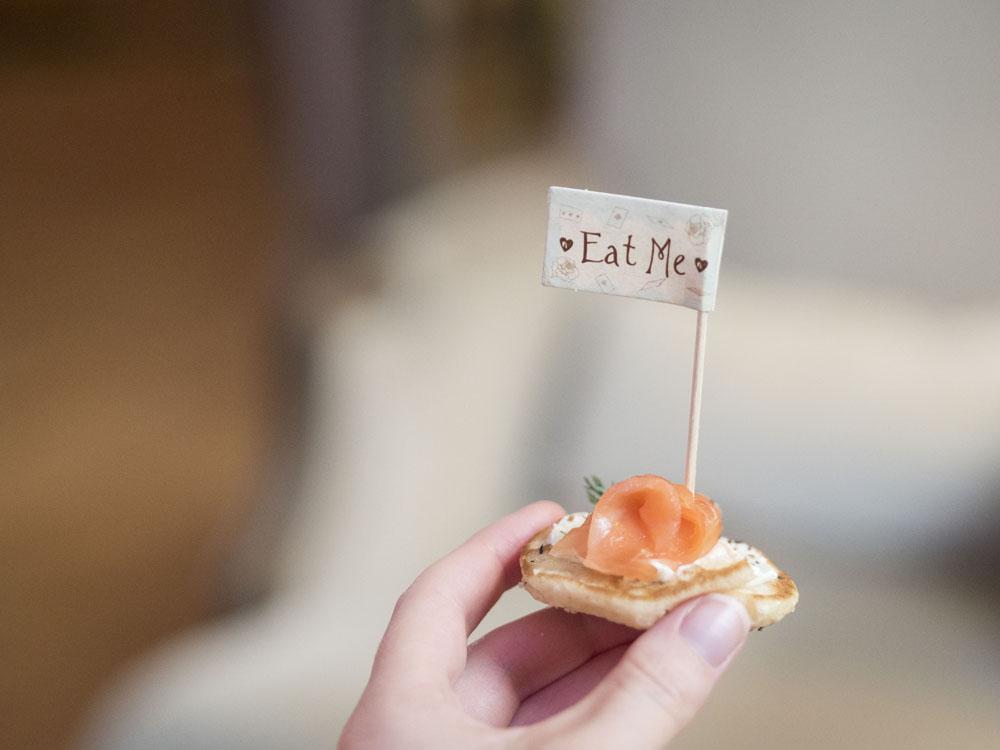 I therefore got very excited when Sony invited me to an event in London to promote their latest range of Sony Bravia Smart 4K Ultra HD OLED TVs. Details of the evening were kept under wraps – they promised an immersive night in bringing classic movies to life through the five senses of taste, touch, smell, sight and sound but didn’t give any more away, leaving me full of intrigue for the night ahead.

As it turned out, the night was full of fun surprises! 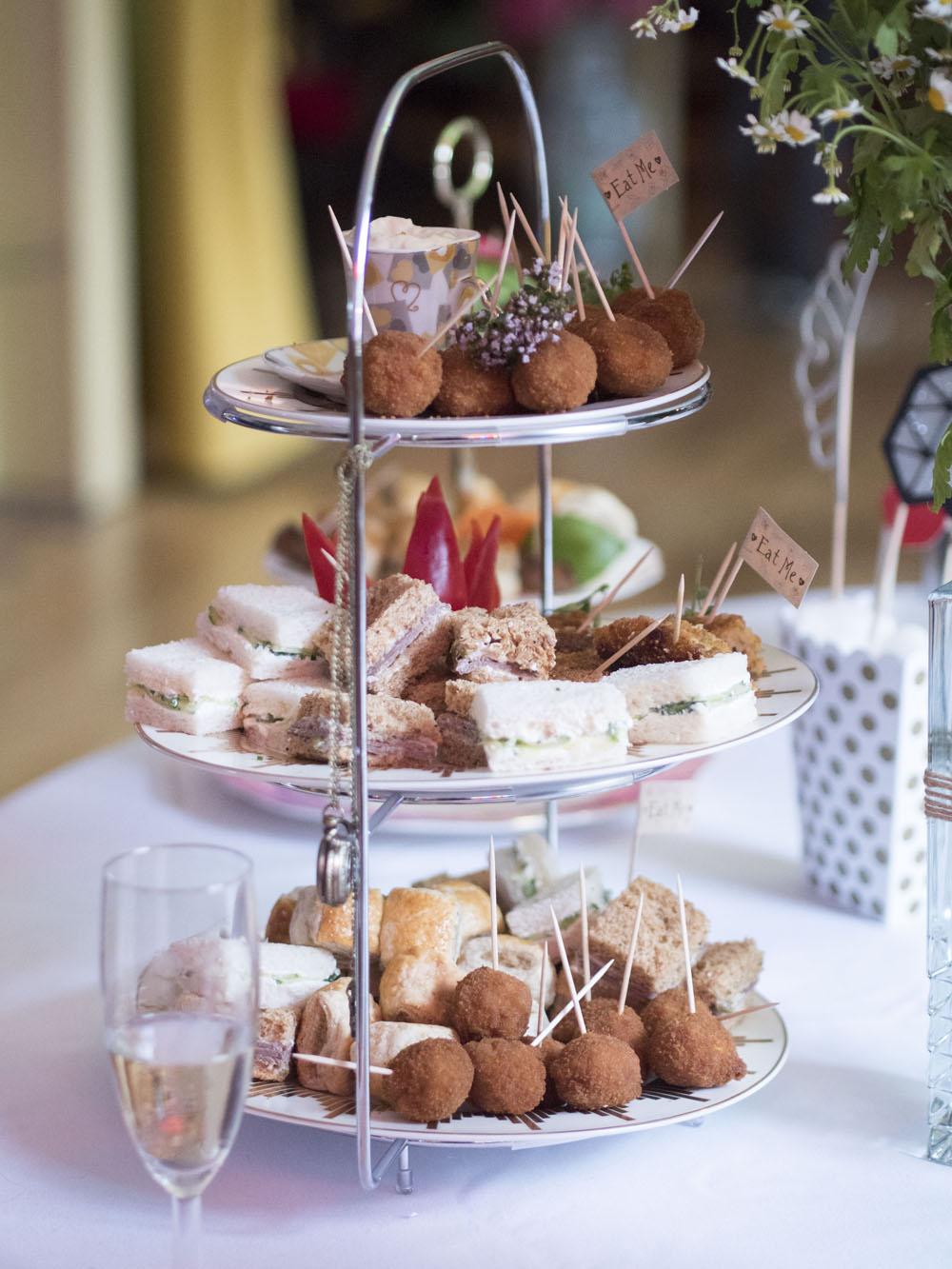 We gathered at the gorgeous venue, Lumiere London, sipping on bubbly and eating dainty canapes whilst speculating as to what was in store for us. Before long we were handed a quiz sheet containing lines from famous movies and had to guess what they were. 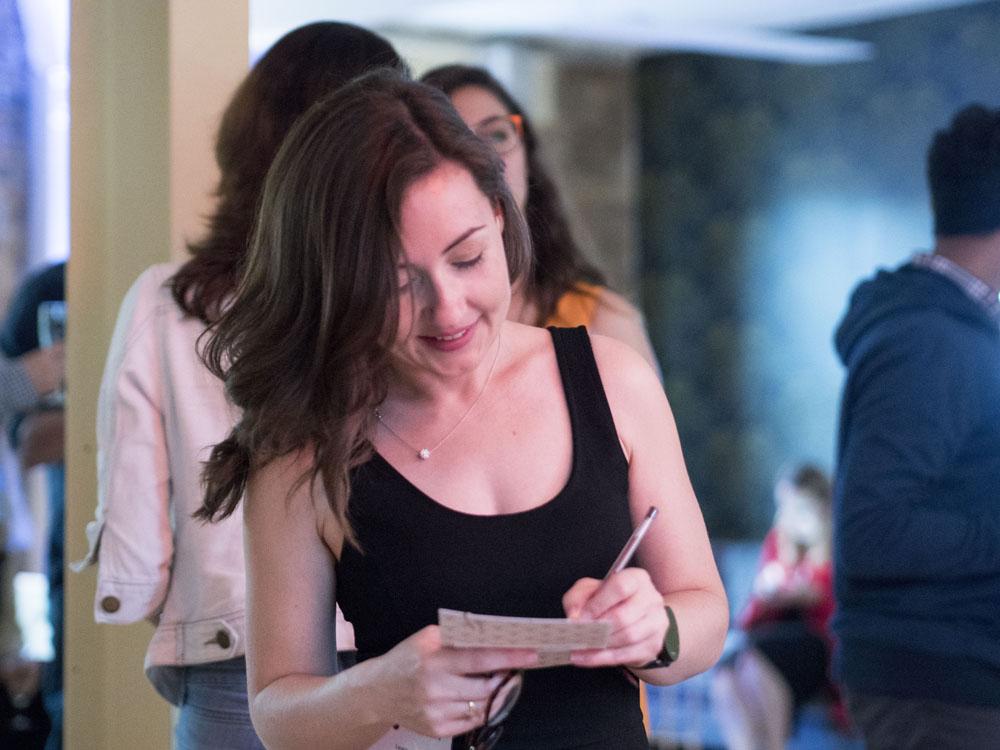 Various numbered objects, pictures and movie quotes were dotted around the room to help us solve the puzzles. 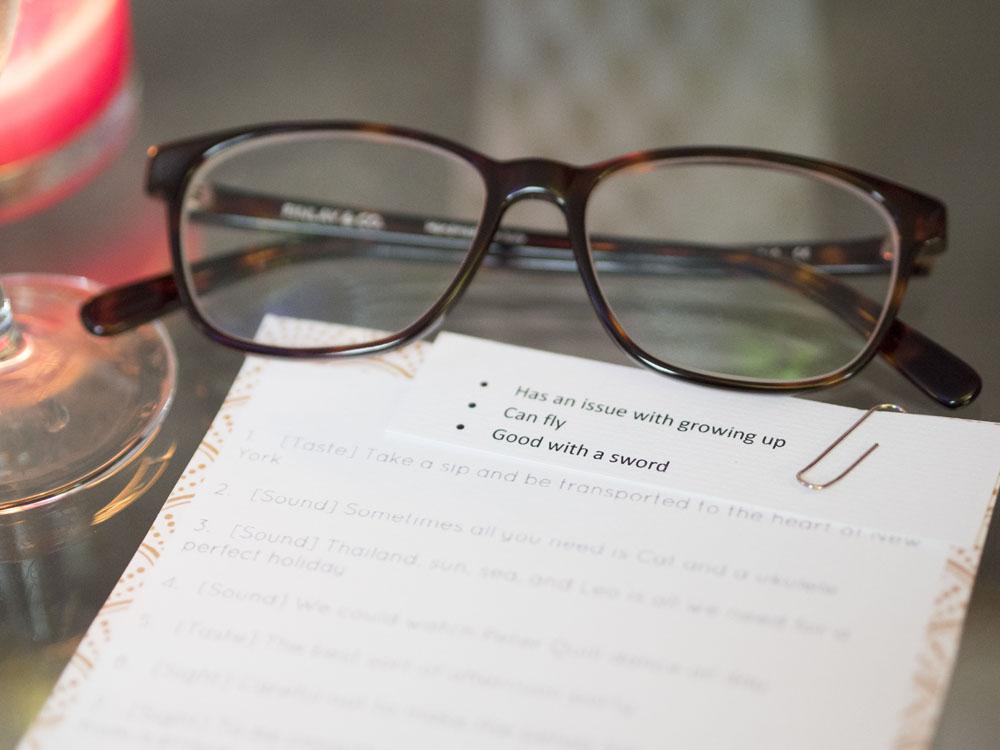 I found a rosy red apple in a bell jar with a bite taken out of it which represented Snow White and the Seven Dwarves, then another clue labelled ‘touch’ required me to reach my hand into a covered box. I prayed that I wouldn’t put my hand on something alive and was relieved to feel a pendant, so it had to be the Jewel in the Ocean from Titanic. 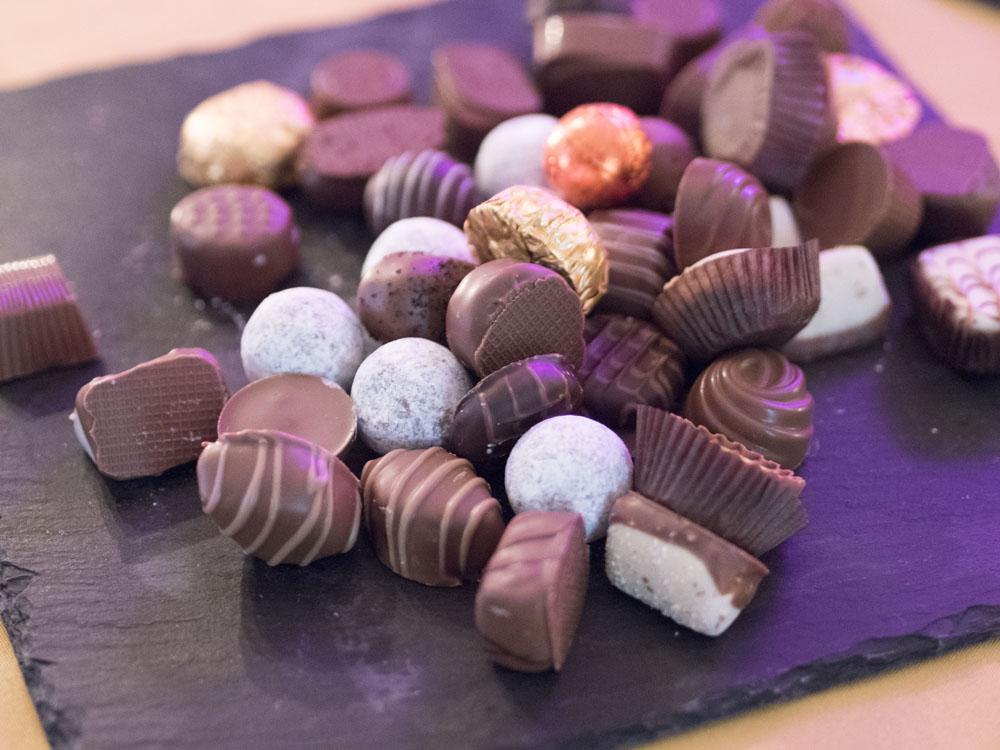 The scent of chocolate led me to a tray piled high with chocolates, so I guessed the film ‘Chocolat’ as I got stuck in, crossing ‘smell and taste’ off my list.

That left us with a few movies left to guess labelled ‘sound’. We were gathered together to listen to music from movie soundtracks which would give us our final clues. As an 80’s classic began belting out (clearly from the soundtrack to Guardians of the Galaxy) we got our first surprise: two girls walked into the room and started performing amazing acrobatic feats of strength and balance right in front of us. 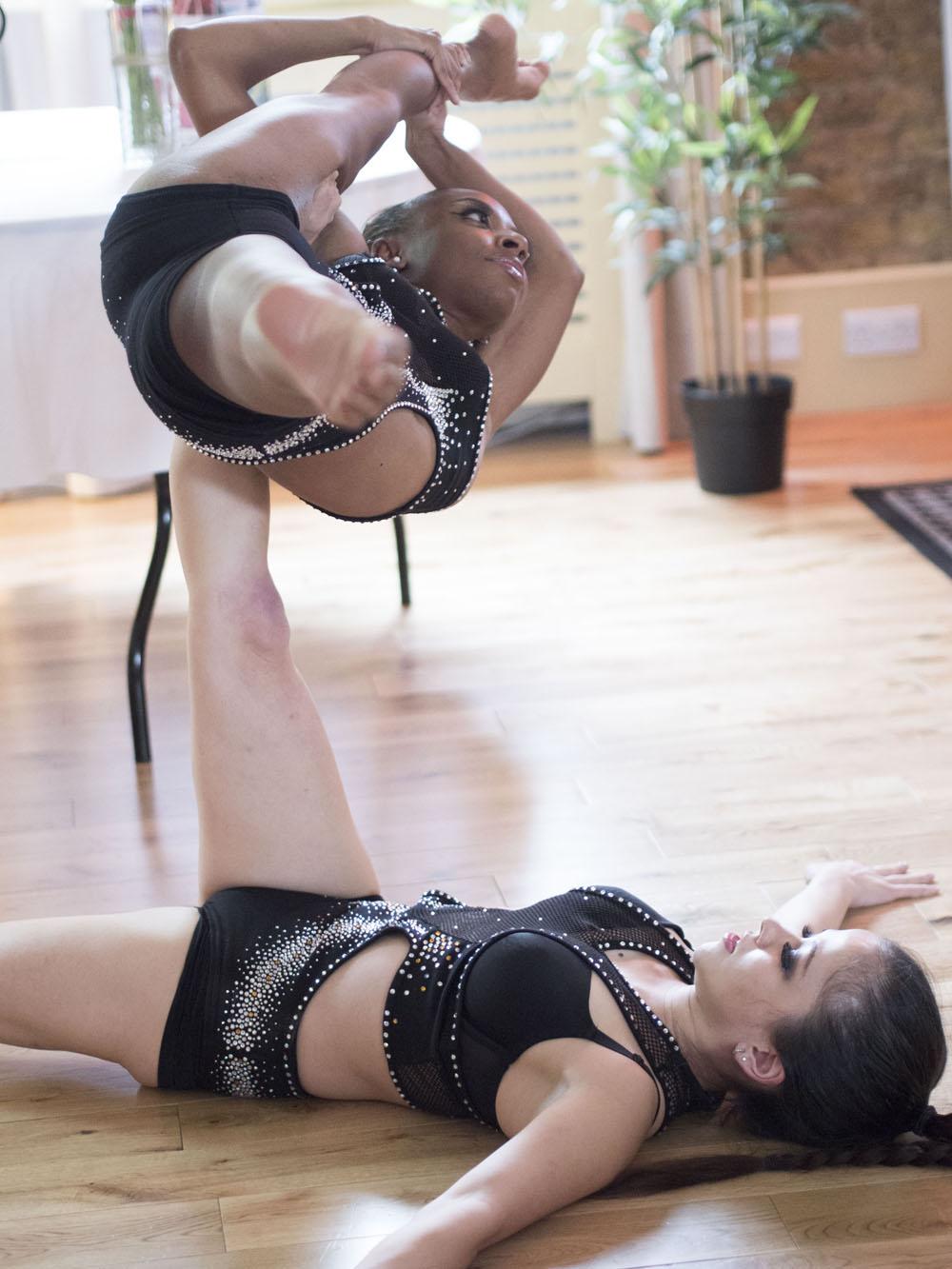 …suddenly this was much more than an average Wednesday night! 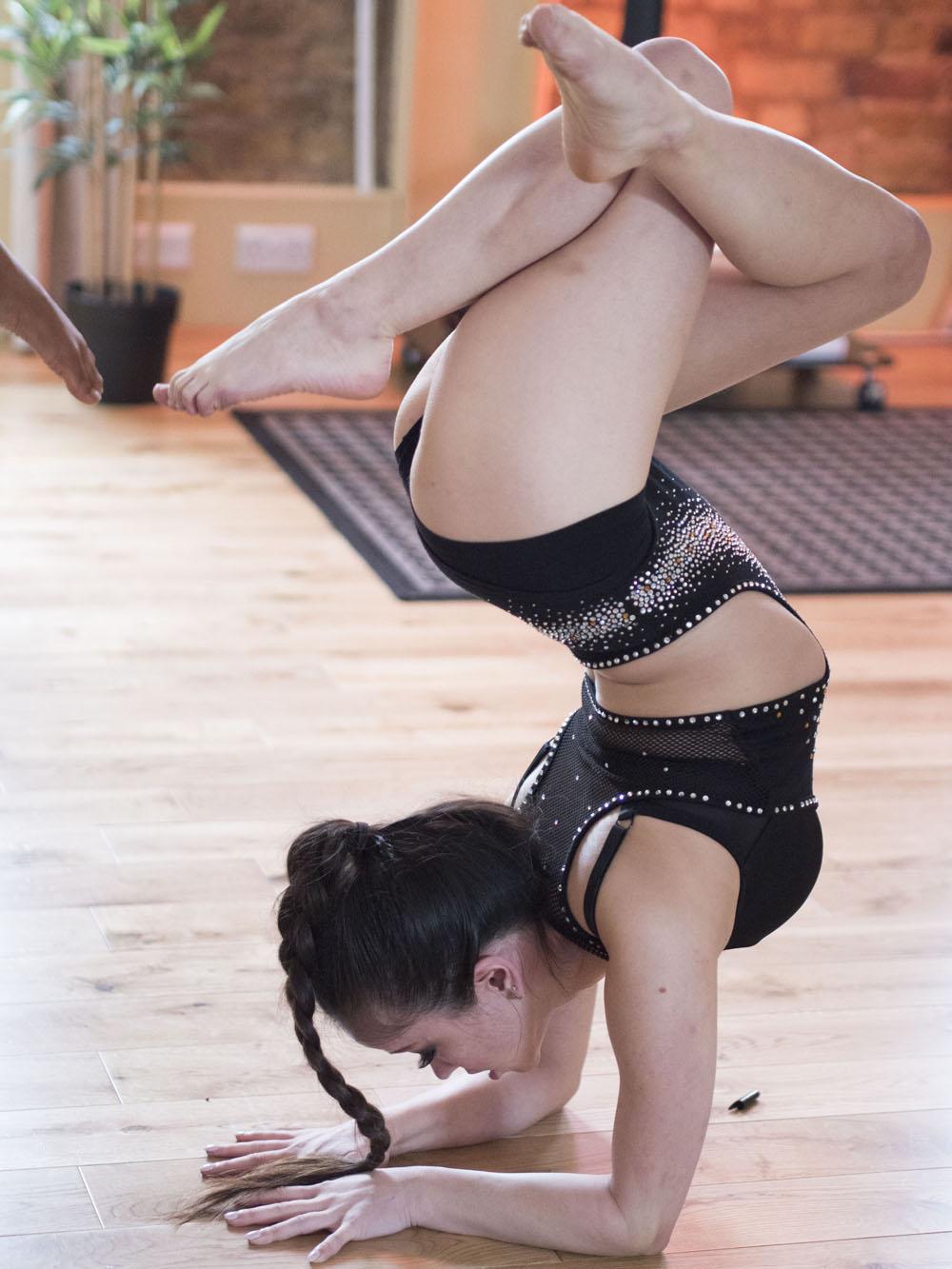 After a jaw dropping performance and a round of rapturous applause they took a final bow and we were told to wait for another surprise. At this point I’m pretty sure everyone was thinking: What can possibly follow that?!

The TV (and Chris Pratt)

As we pondered this, Sony’s marketing director introduced himself and treated us to a demo of the Sony Bravia Smart 4k Ultra HD OLED TV in action. Four minutes of Chris Pratt followed in glorious high def. The picture quality was so good that I was convinced that if I reached out I could stroke his beautiful face. This is due to the TV’s ability to display true colours and pure blacks. On most TVs the colour black isn’t really black at all, so when you see it displayed properly it gives a whole new depth to images. 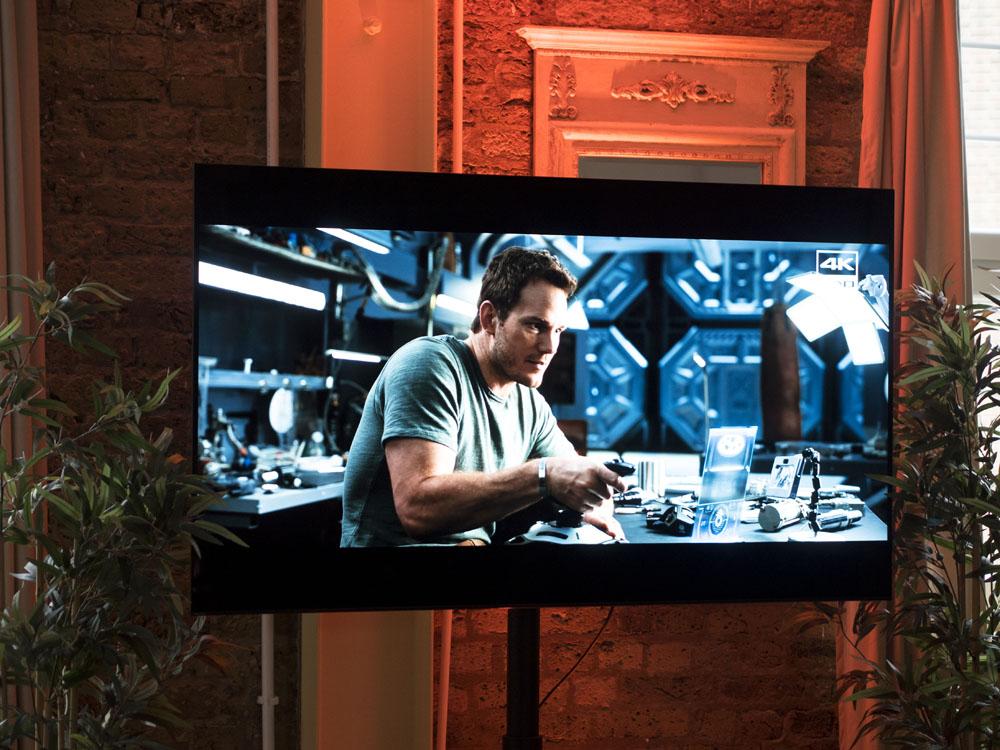 Another cool feature of the Bravia is it’s Acoustic Surface Technology which basically means that the speaker is built in behind the screen and projects the sound through it and out into room. This did give it a really good clear sound, but personally I’d still connect the TV up to some external speakers at home to get the full surround sound experience that I love.

The final surprise turned out to be a big one! A rather eccentric looking group suddenly appeared in the centre of the room and began loudly acting out a scene… 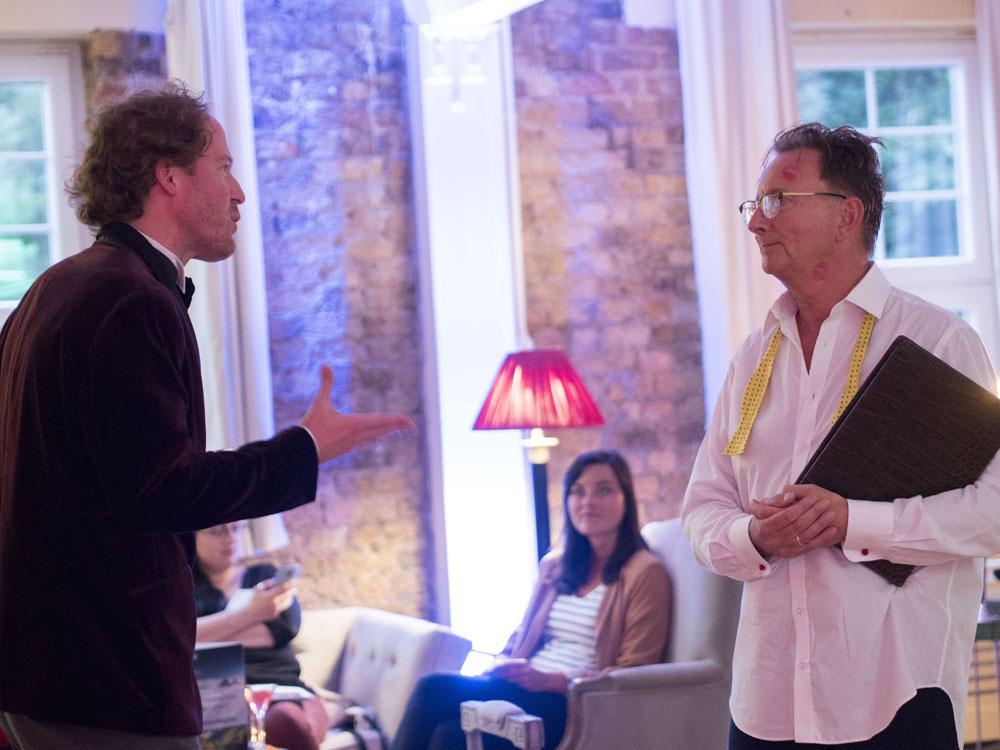 It turned out that we were in the middle of a murder mystery! Before long I was interrogating suspects and doing my best to solve a truly bizarre whodunnit. I got it completely wrong of course, but it was fun all the same! 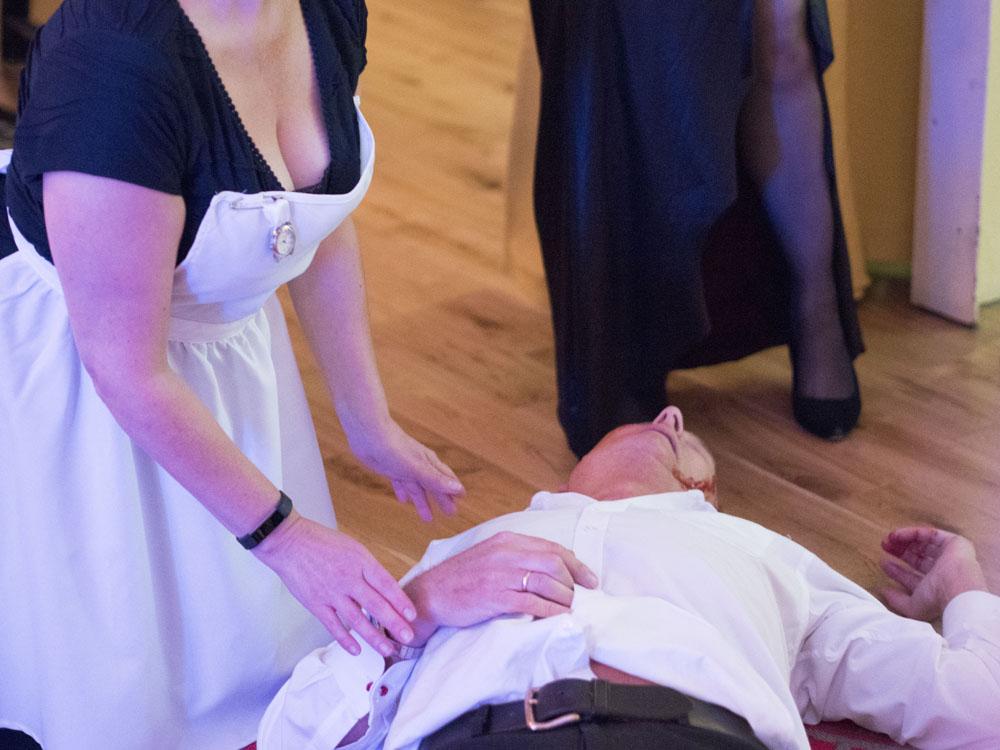 “Did you get up to anything exciting yesterday?” My boss asked the next day. I told him all about the acrobats and the murder mystery.

“But what’s that got to do with TVs?” He asked, bemused.

I still have no idea!

Thanks go to Sony and the Joe Blogs Blogger Network for organising such a fun and surreal night out, it certainly lived up to it’s hashtag #ImmersiveNightIn. 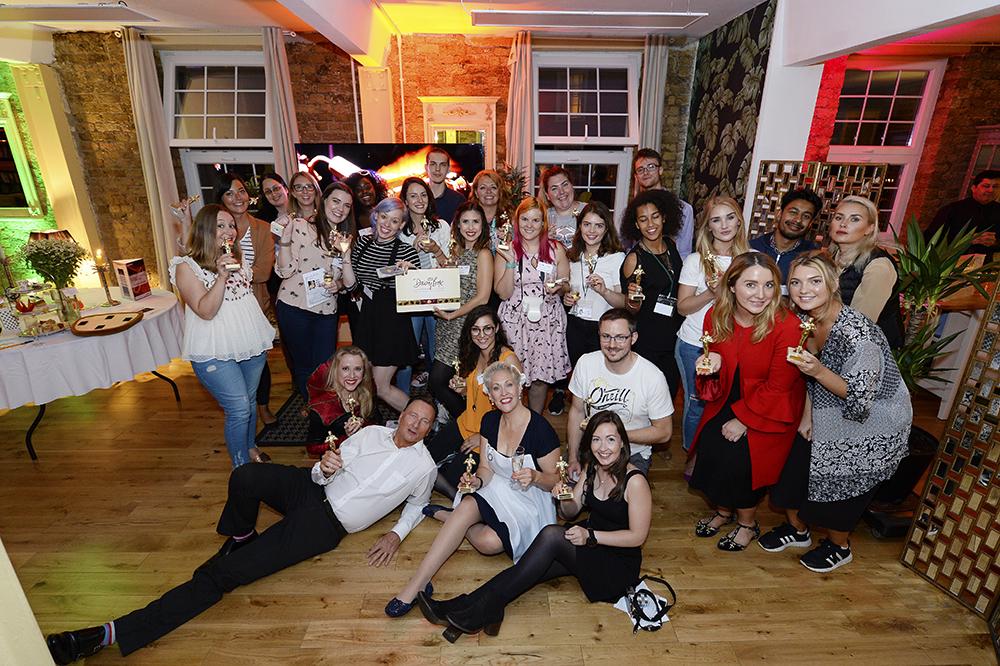 If you’d like to create a movie night at home the Tech Talk team at Currys PC World have put together some ideas which you can check out here.