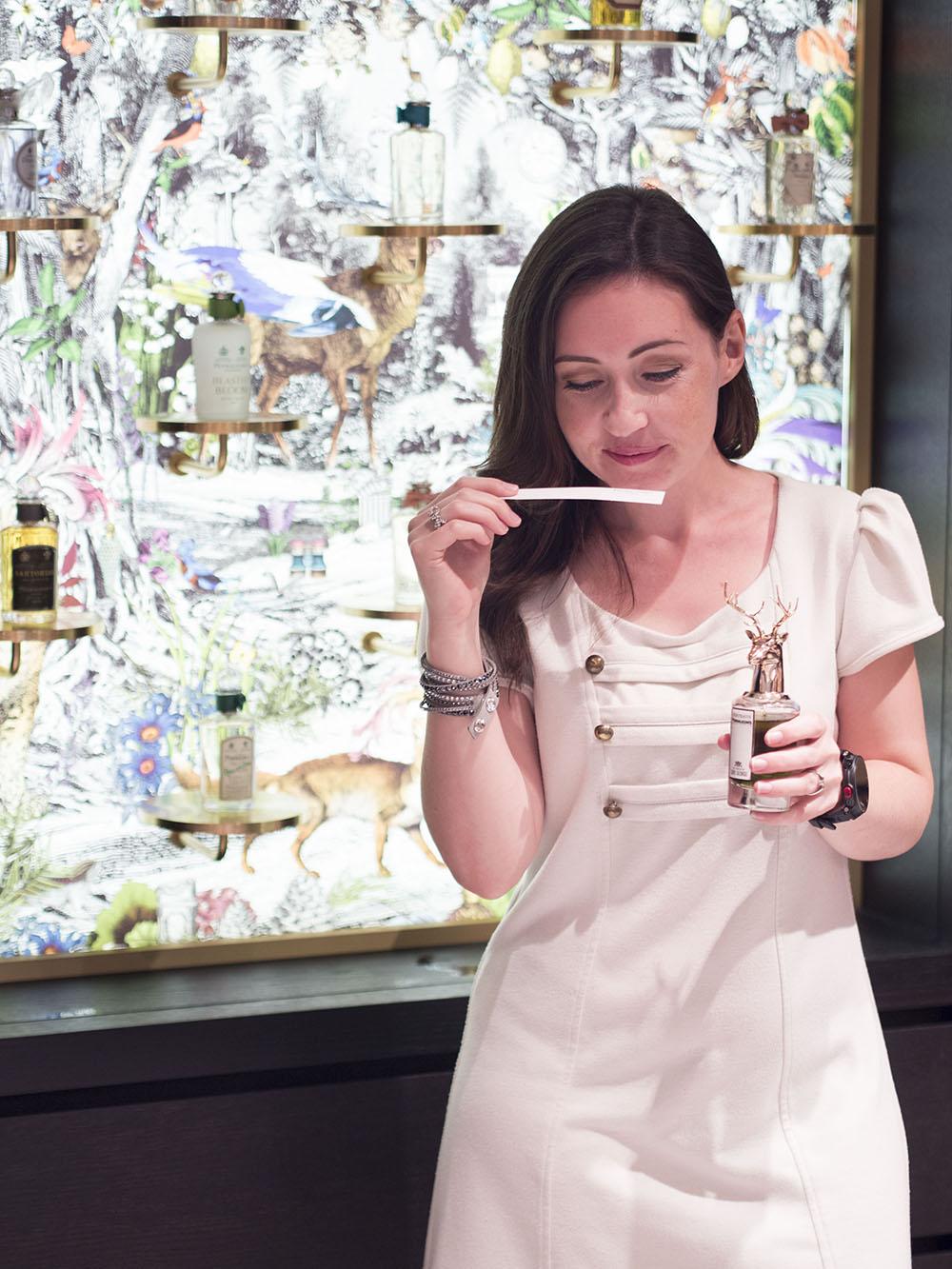 Penhaligon’s (the luxury perfume house with boutiques in some of London’s most coveted locations) recently invited me down to London for the launch of their new Portraits collection of fragrances. I could not have been more excited to attend!

After coffee and some dreamy window shopping on Bond Street I arrived at the very grand Burlington Arcade, the home to one of Penhaligon’s beautiful stores as well as a Ladurée Bakery (I had to resist buying a box of macarons on the spot!).

After a brief round of introductions we began with a walking tour of London’s little known gems to get a feel for the life, times and scents that gave Penhaligon’s the inspiration for their latest collection. If our tour guide had been my teacher at school I would have been a grade A student. She was so good at bringing stories to life and painted a fascinating picture of the Victorian era’s aristocracy in all their decadence and debauchery. 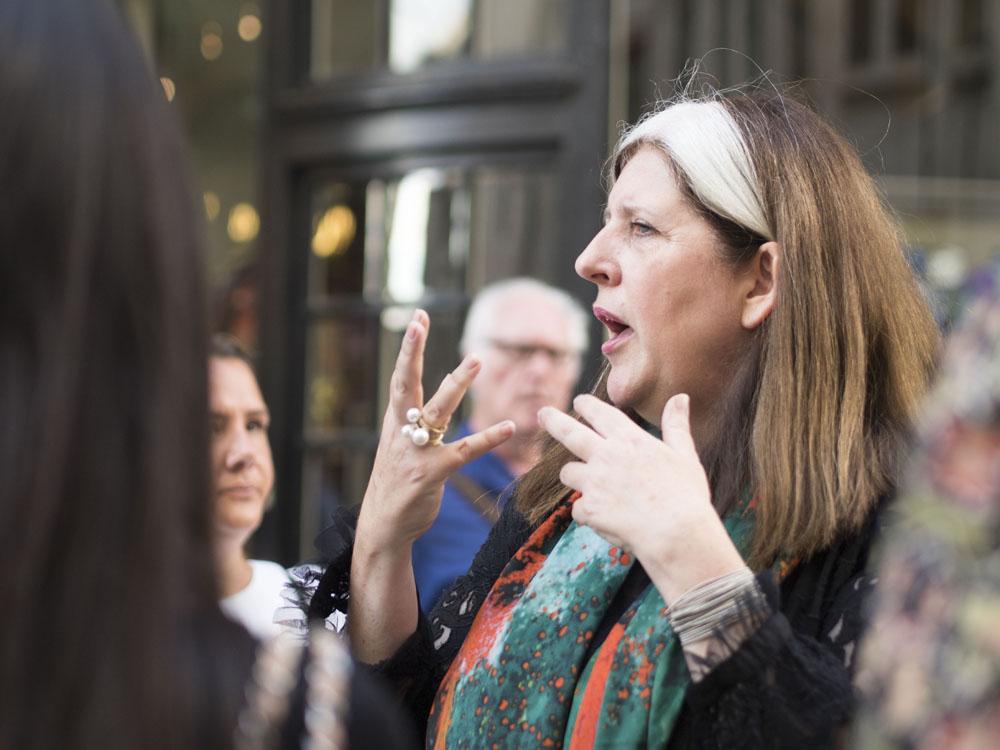 Walking past James J. Fox we caught the unmistakable aroma of cigar smoke, reminiscent of a time when those in high society would frequent private men’s clubs. 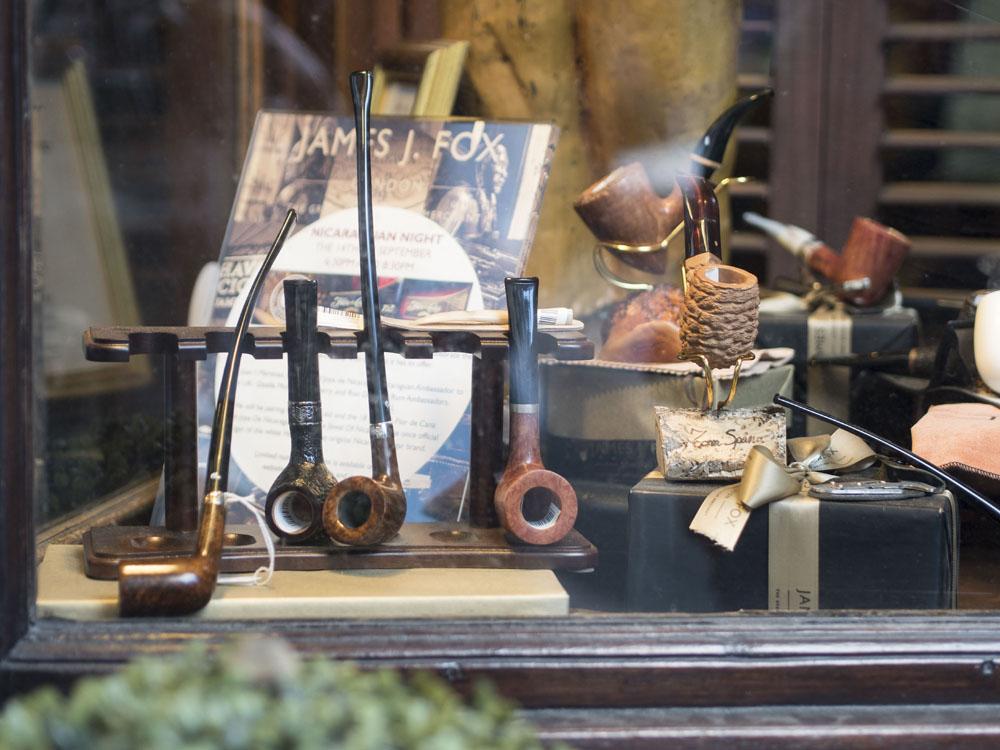 We couldn’t help but stop and admire the traditional hats on display at Lock & Co. In the early days Bowlers and Top Hats were made using beaver fur treated with mercury and many a hatmaker was driven mad by the toxic aroma, giving coin to the term ‘as mad as a hatter’! 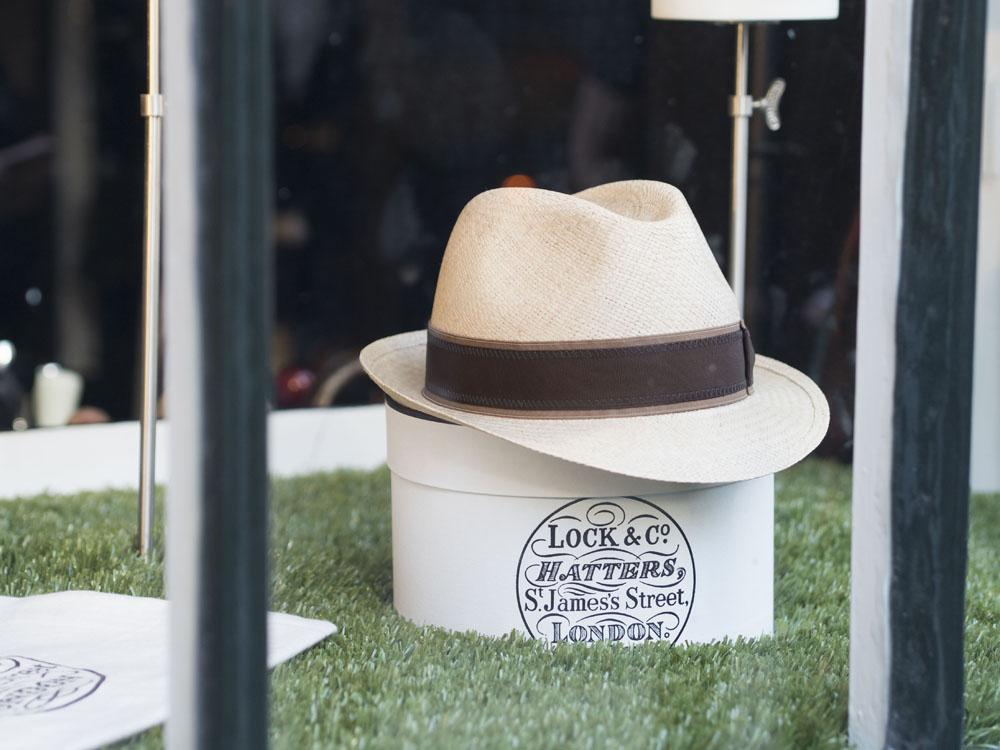 We reached Penhaligon’s Regent Street flagship store just in time for the main event. A Butler announced each of us into the room in booming, quintessentially English style – much to our delight. (It all felt very Pride and Prejudice!) 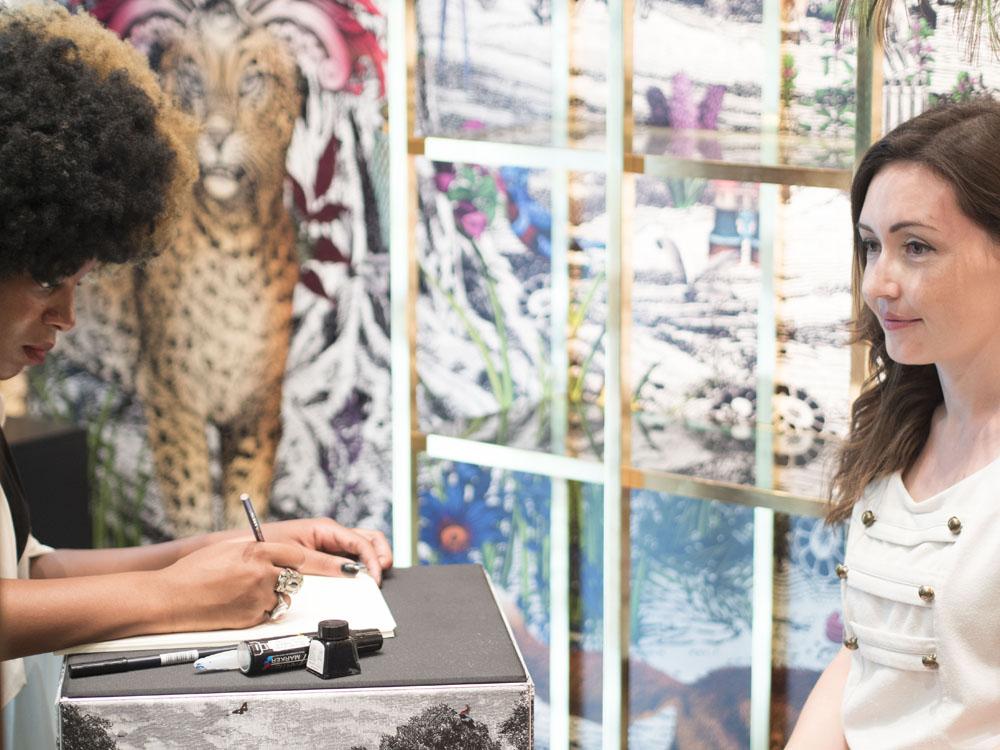 …whilst in another we were treated to fabulous Bloom Gin cocktails created especially for the evening. 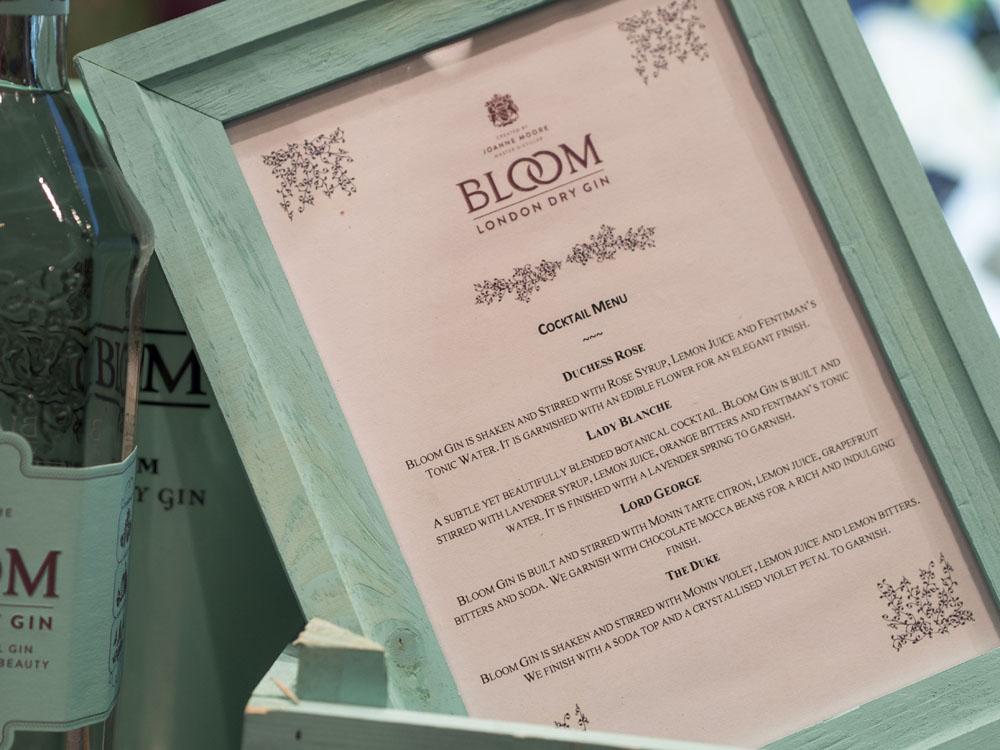 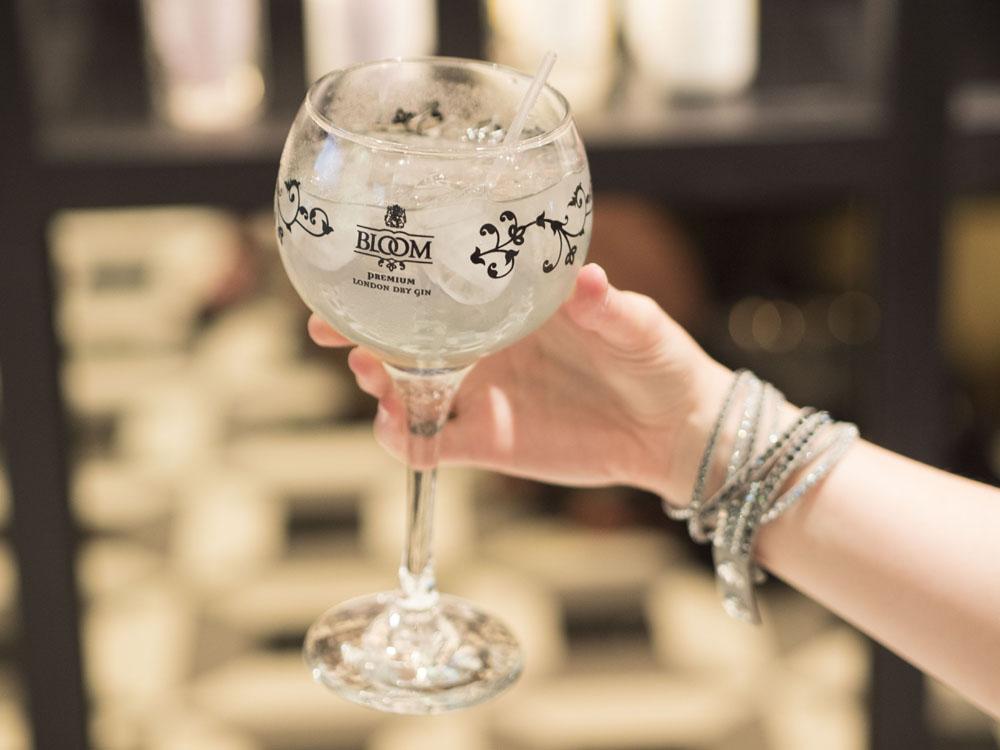 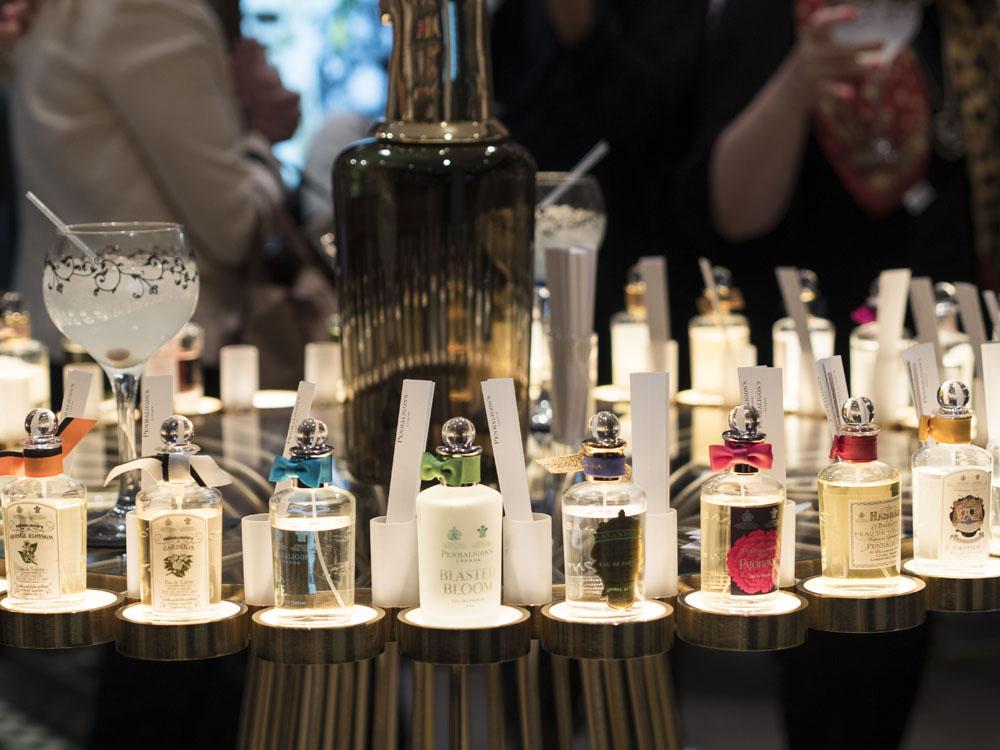 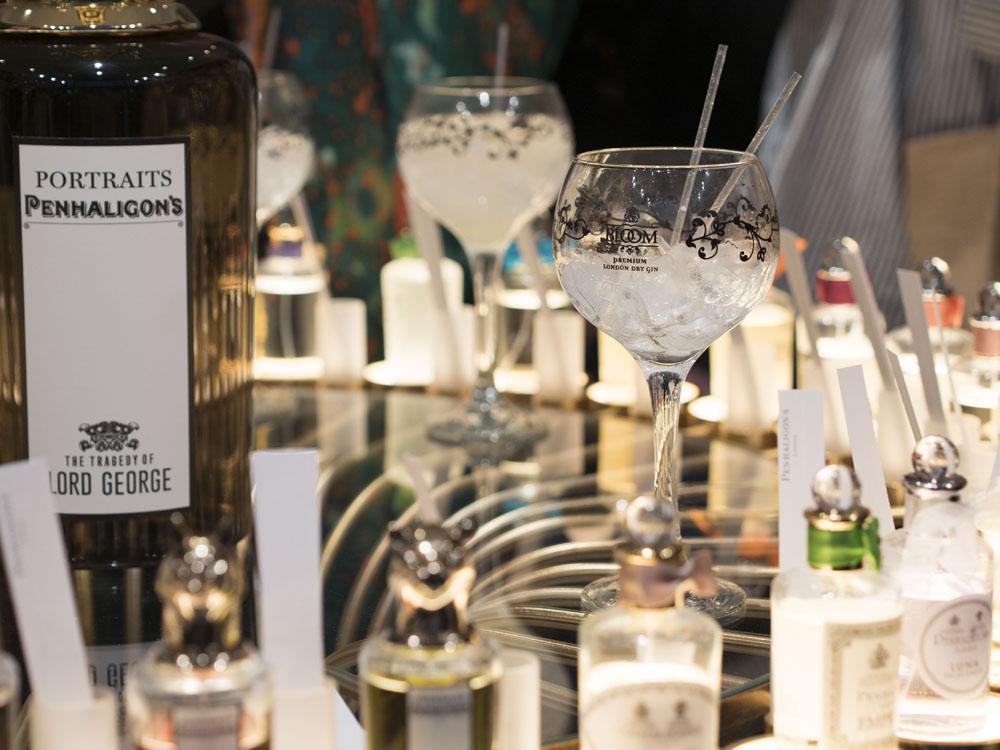 The excited buzz made way to rapt silence as the Butler called us to attention and then delivered a highly entertaining, dramatic and at times wickedly humorous speech.

He explained that The Portraits collection is based upon an ‘Olfactory Fiction‘. Each fragrance evokes the character and spirit of an imagined fictional character from the time gone era, all of which tied in nicely with what we’d learned on our walking tour. Rather than this making the collection stuffy and old fashioned though, the collection is all rather tongue in cheek with four very distinct scents that take the spirit of the past and mixes it with just enough modern touches to create something rather wonderful. 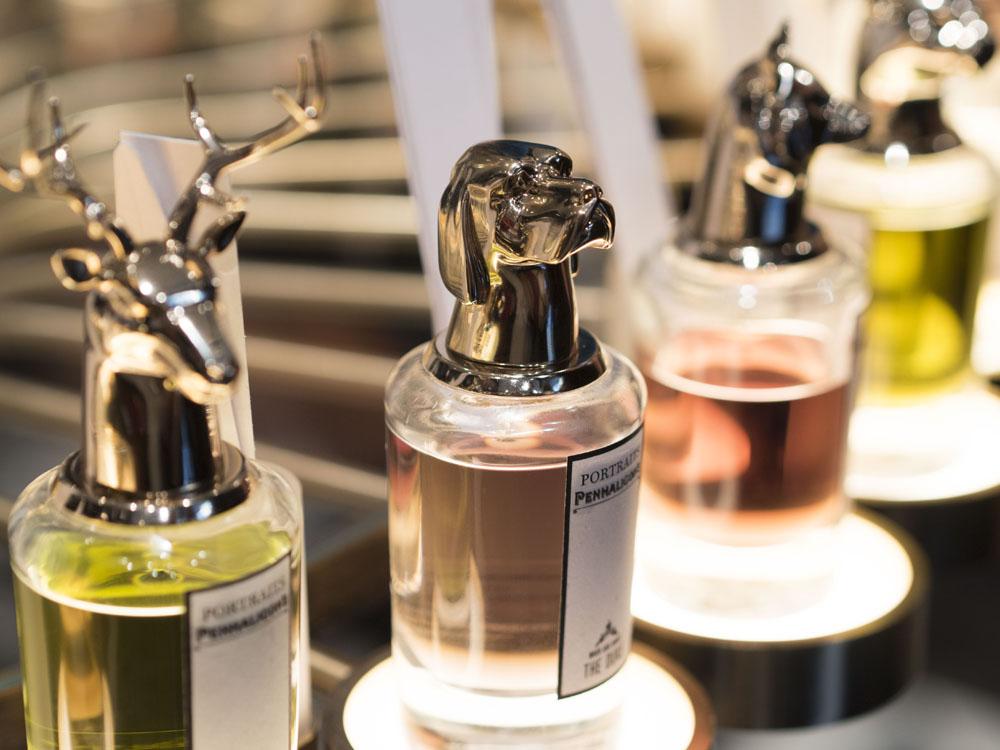 First you have the scent ‘The Tragedy of Lord George’ which imagines a wealthy and respected chap with a beautiful wife but a penchant for less, ahem, reputable activities! Head notes of brandy and base notes of Tonka Bean make this a very masculine fragrance which I adored and couldn’t resist smelling over and over again.

‘The Revenge of Lady Blanche’ is a female scent that encapsulates the sweet on the surface but dark brooding undertones of Lord George’s jealous wife! With notes of Orris, Narcissus and Hyacinth I found this to be a rather subtle fragrance compared to the others.

The Coveted Duchess Rose was my favourite female perfume with it’s musky base note mixed in with a citrus burst of mandarin. It’s the younger, more playful member of the family. 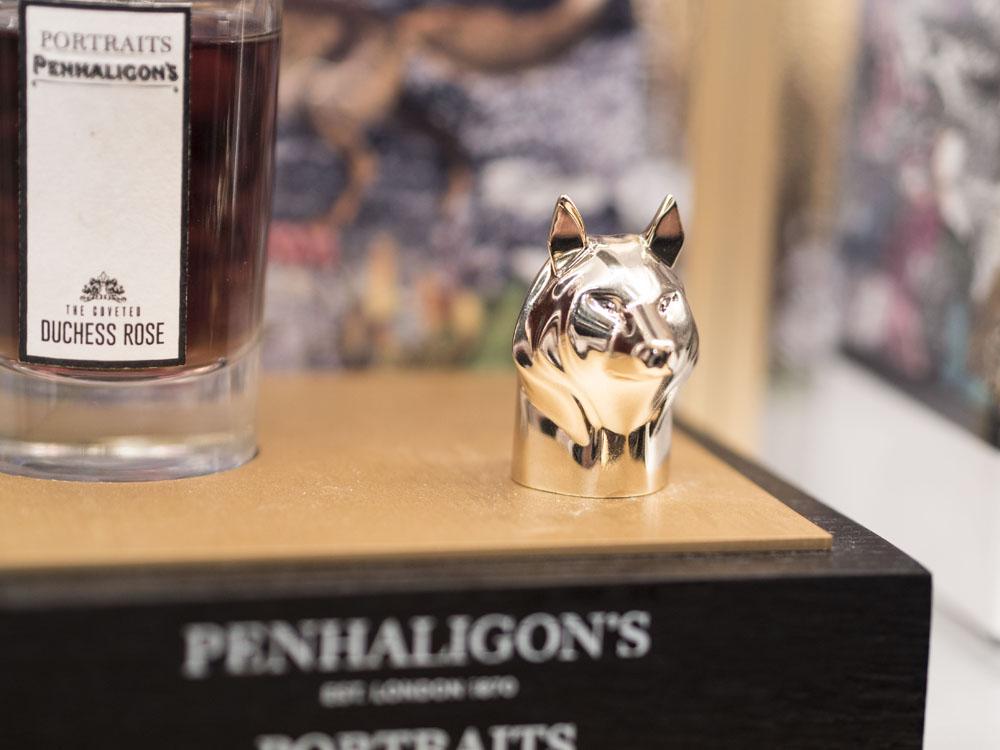 Rounding off the collection is ‘Much Ado About the Duke’ which walks the line between being a male scent and unisex with it’s peppery rose and leather notes (one for flamboyant eccentrics I’d suggest!).

My pick of the four is Lord George*. Despite it being billed as a masculine fragrance I spritzed it on myself, fell in love and took a bottle of it home which I’ve been making good use of! I find it fresh and almost a bit sea salty when I first smell it but this makes way for lingering, woody notes that last all day. 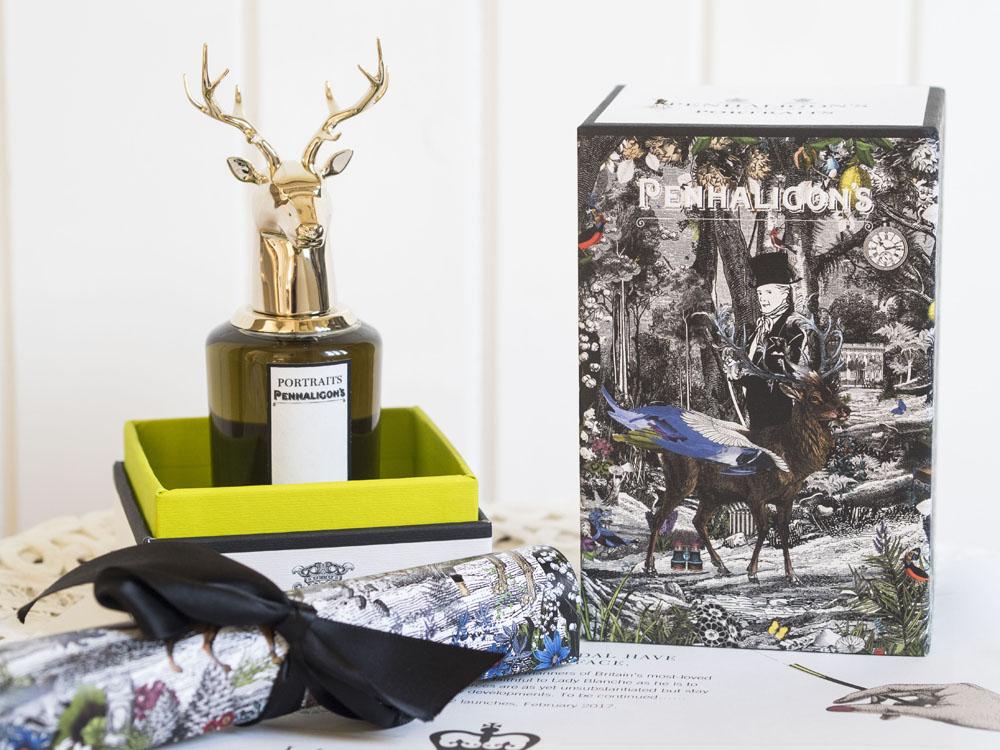 Then of course I can’t write this without mentioning the stunning packaging. The bottle tops are a golden stag, fox, hound or leopard and are enclosed in a ‘must keep’ box featuring the beautifully intricate flora and fauna artwork of Kristjana S Williams . 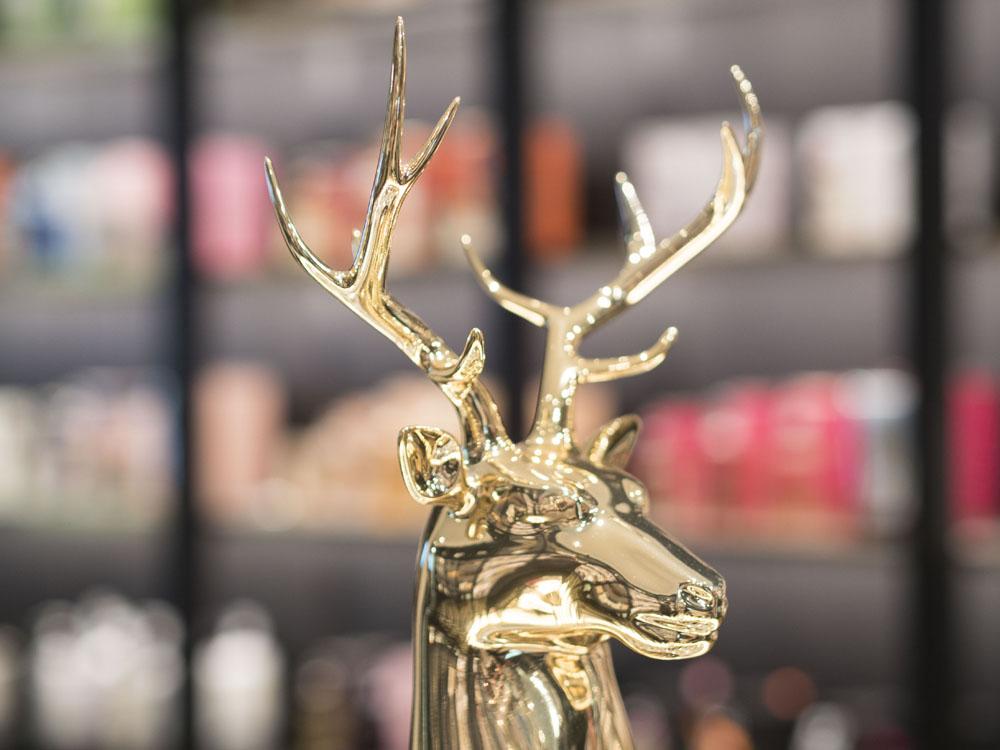 At (deep breath now) £178 a bottle the Penhaligon’s Portraits range is very much a luxury purchase that will be out of reach of some pockets. However as someone who’s previously spent £85 on a Jo Malone fragrance (and then had it recommended to me to try layering two of them together when I was a bit disappointed!) I can tell you the quality and longevity of these fragrances is in a different class. So if you’re in the market for a premium perfumer Penhaligon’s gets the Loved By Laura seal of approval.

Incidentally if you love scents like Paco Rabanne Olympea or Viktor & Rolf Flowerbomb then I also recommend trying Penhaligon’s Luna – it’s absolutely beautiful and when I can justify adding another fragrance to my already bursting collection, that one is top of the list! 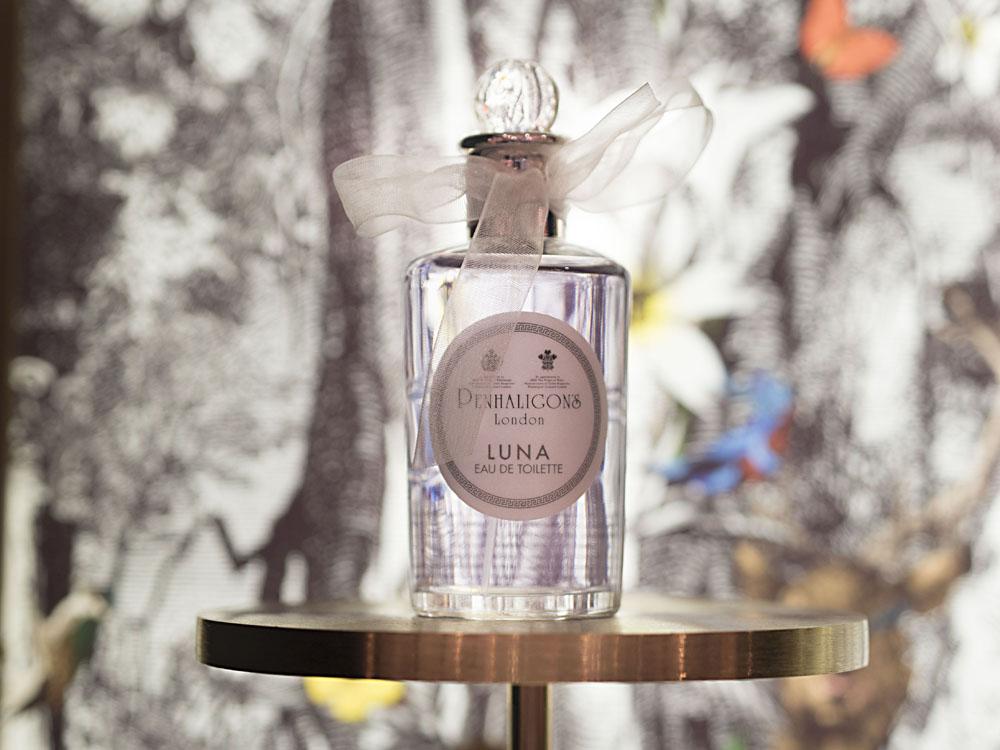 *Disclaimer: This post contains a PR sample, however I did not receive payment for my attendance to the event or this post. As always the opinions expressed are honest and my own.