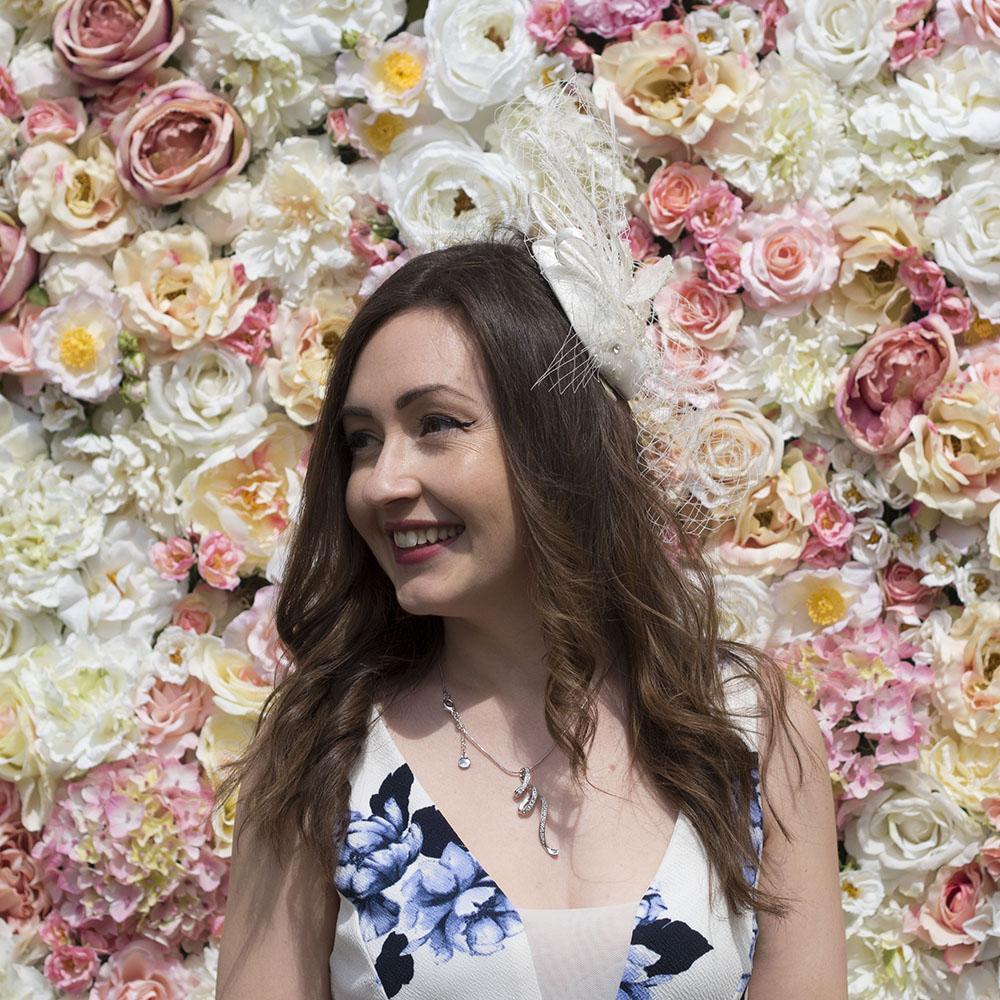 When Appletiser invited me to attend Royal Ascot Ladies Day I couldn’t wait to return to the place where I grew up. My family moved up to the East of England when I was four years old so I don’t remember much about my time there, but I do clearly recall waving my plastic Union Jack flag enthusiastically as the Queen rode past in her carriage at Windsor Castle. I’ve always been a big fan of Queenie!

I arrived with Sophie, my plus one for the day. Having spent a few hours in the car as torrential rain lashed down we found Ascot miraculously dry and sunny as we joined the excited throng of racegoers heading over the bridge and through Sovereign’s Gate into the grounds. 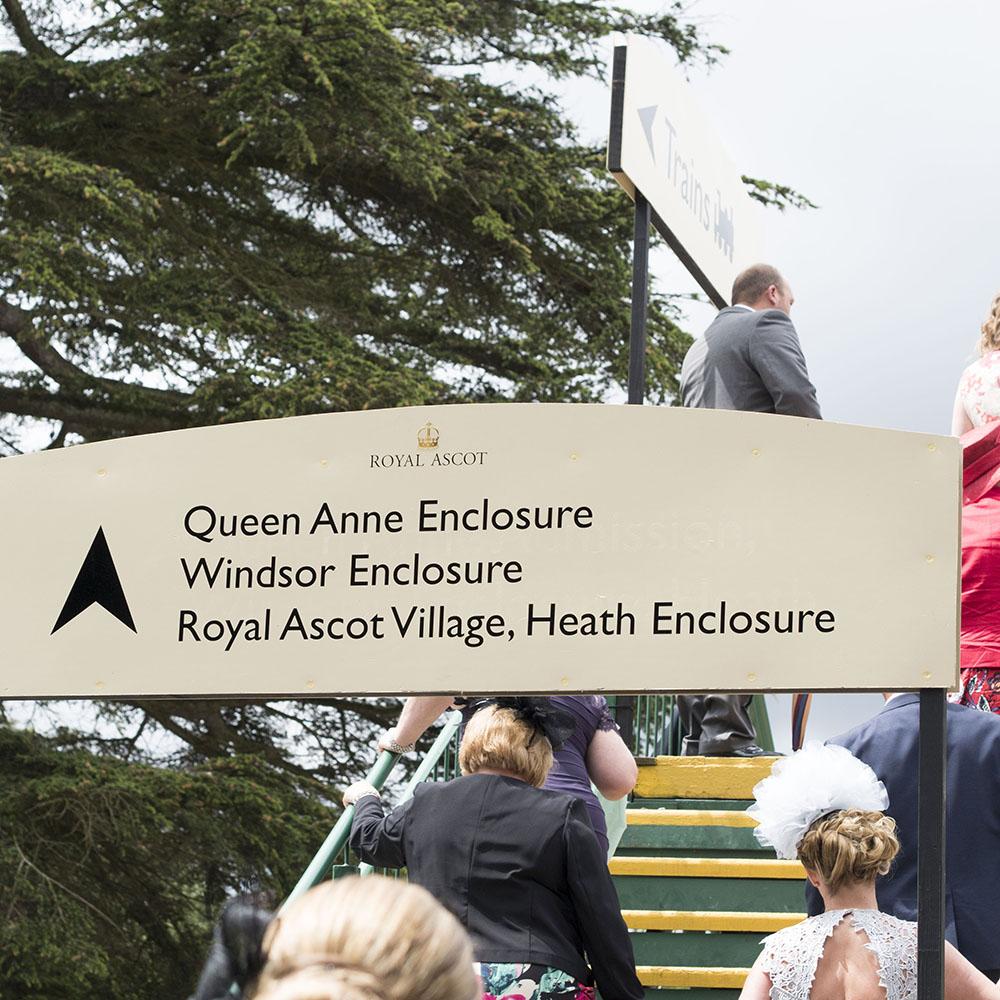 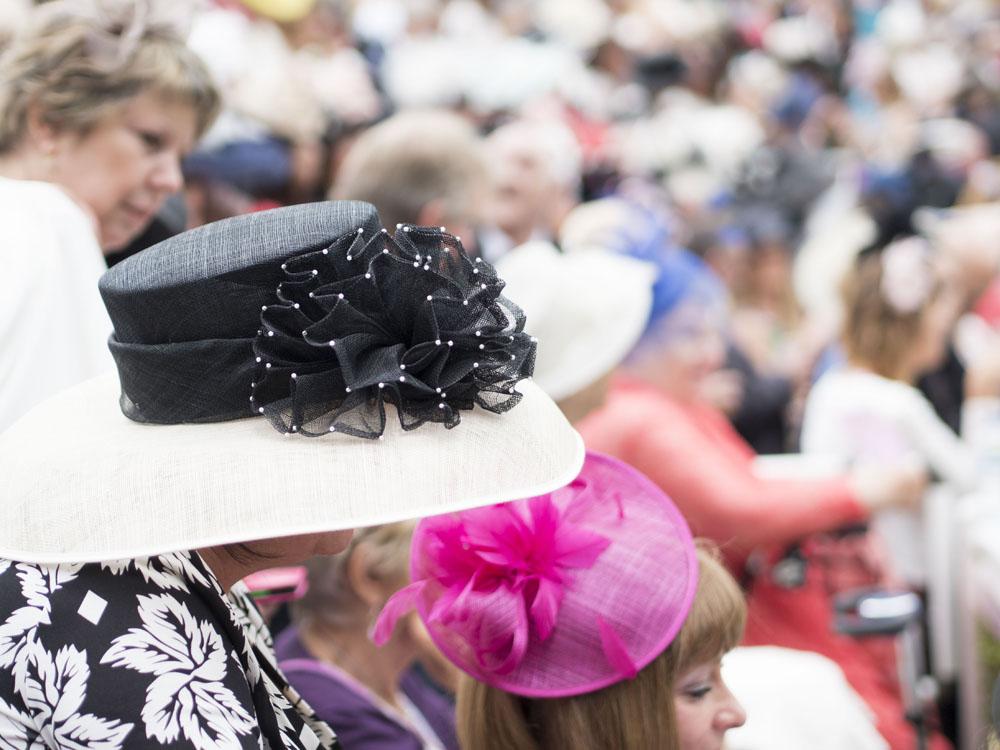 Around the Parade Ring bunting spilled down as the military band belted out tunes. If Mary Bell and Paul Hollywood brought out a big cake and declared a bake off it couldn’t have got more British! 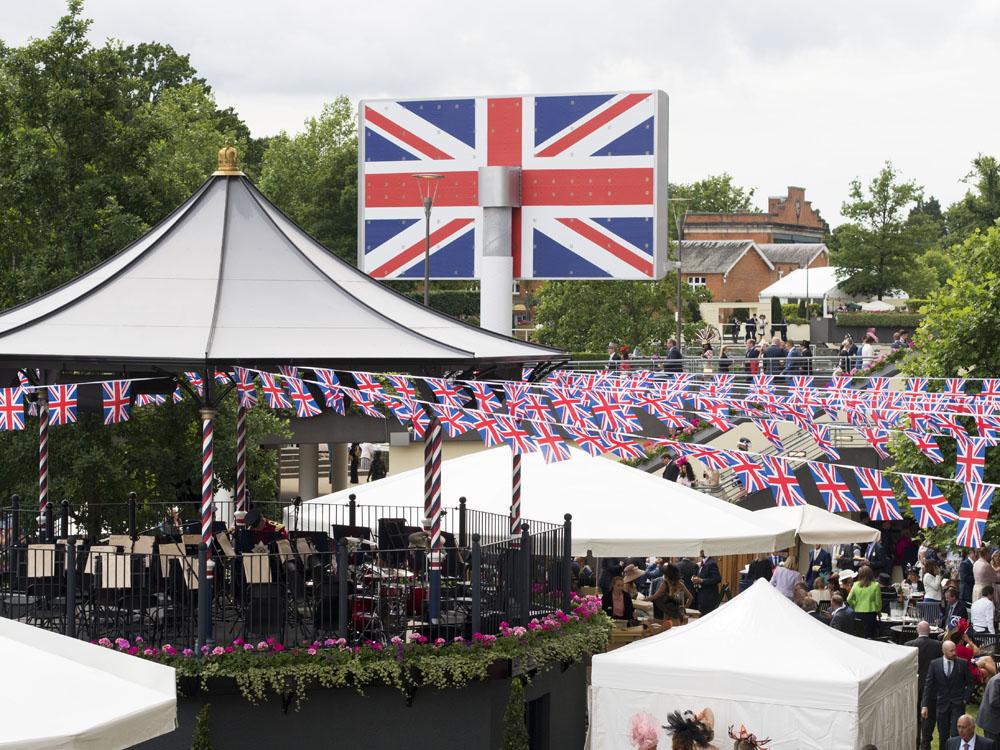 We had tickets for the Queen Anne Enclosure (formerly known as the Grandstand) which meant that we had the run of the place other than the Royal Enclosure and private sections. 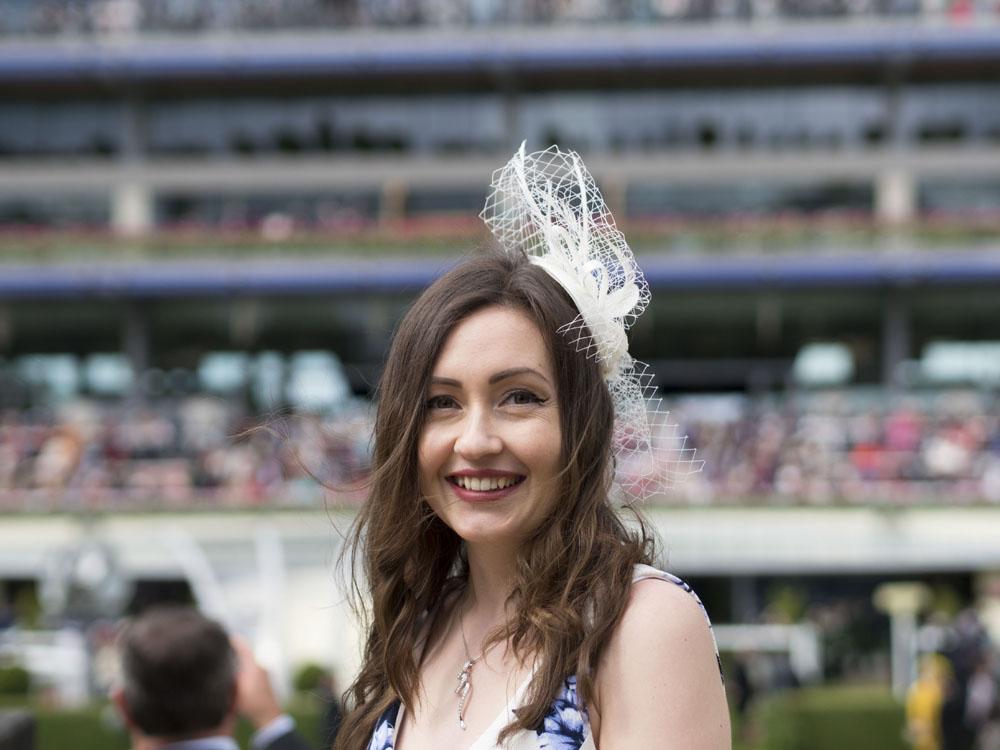 We even got to see the beautiful horses in the parade ring before each race. 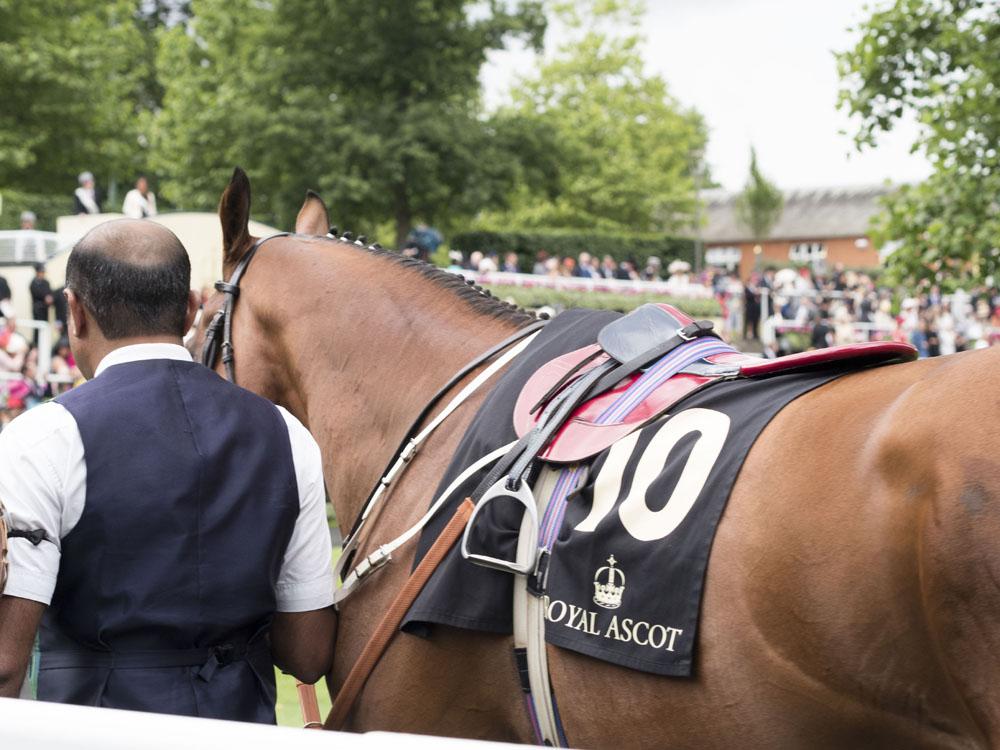 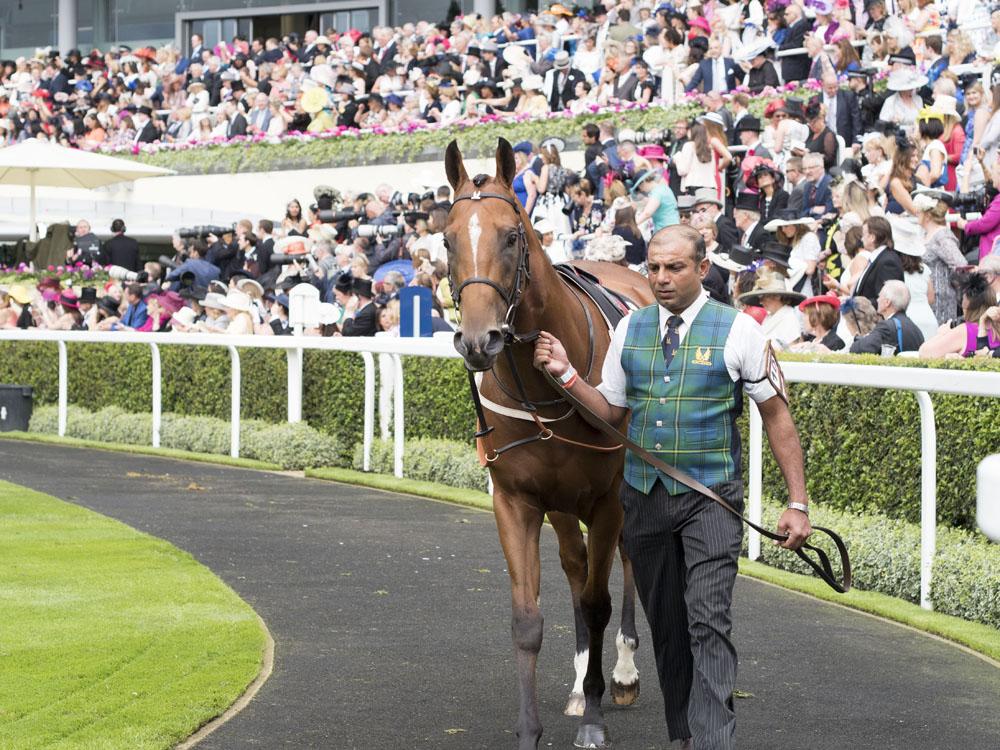 I’d been panicking over what to wear and had been looking at all sorts of pricey dresses, then managed to find everything that I needed in New Look which saved me a small fortune! 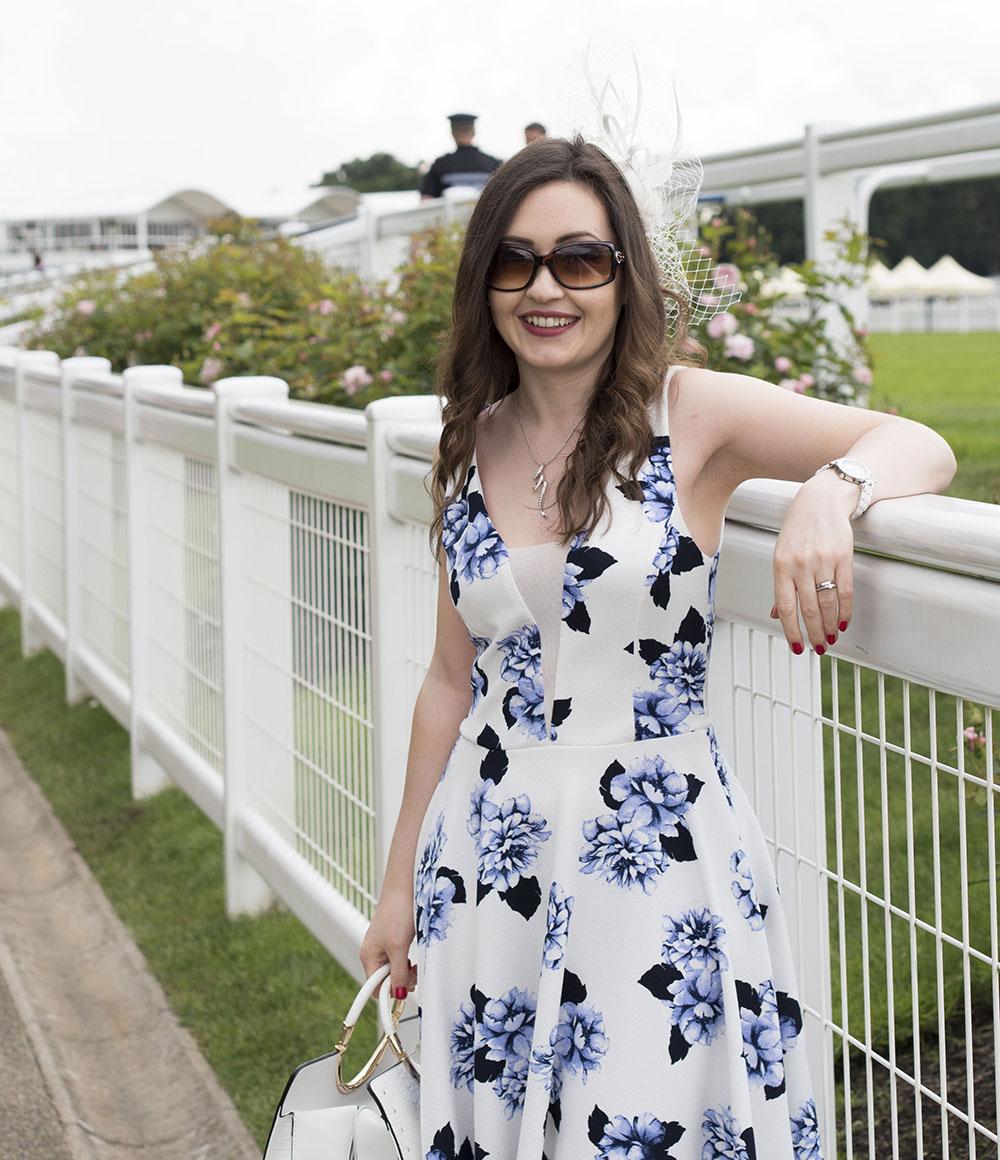 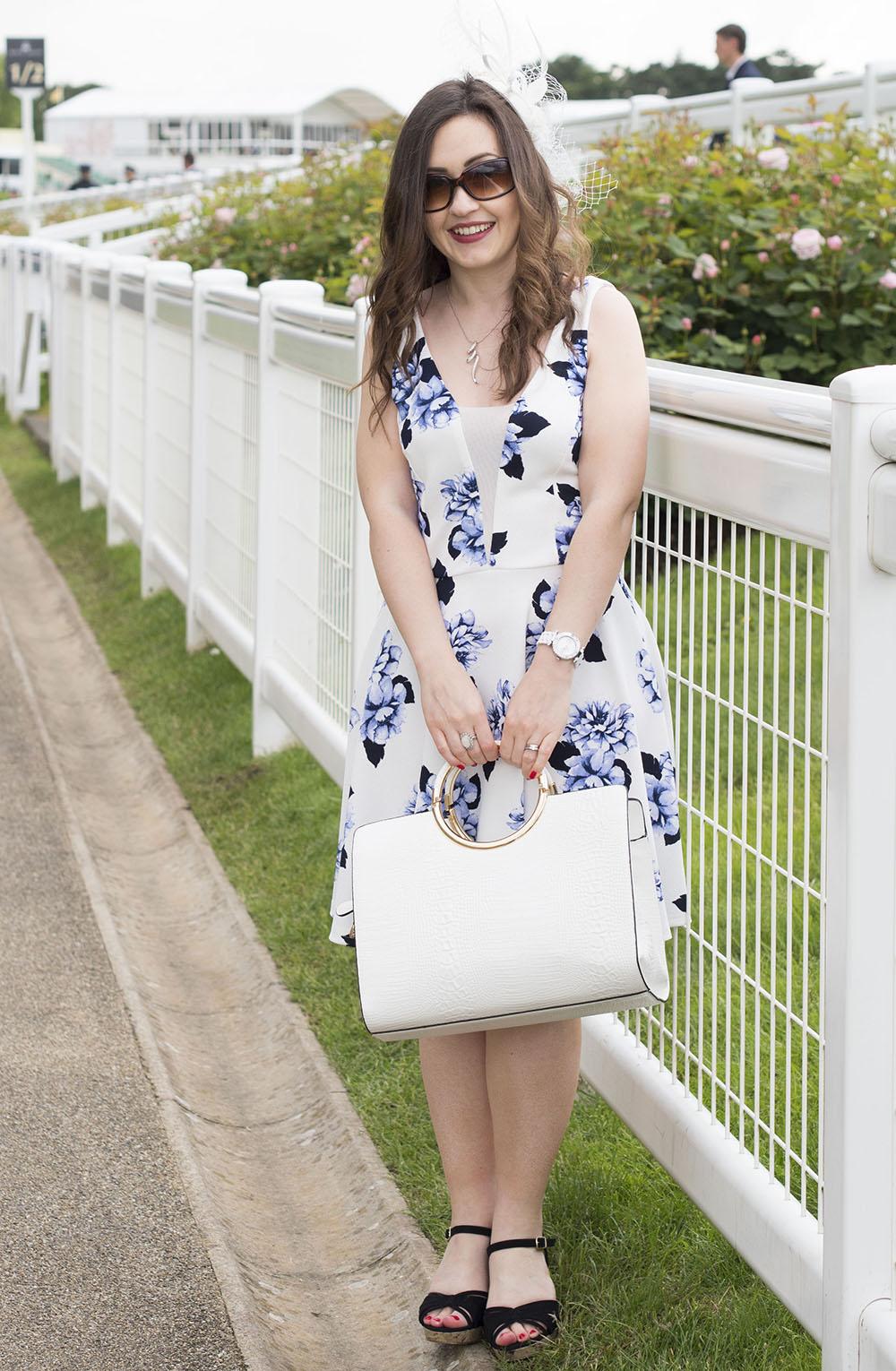 Of course regardless of what ticket type you have, everyone goes to town and half the fun was simply admiring all of the gorgeous hats and dresses and accessories that everyone had picked.

We wandered down the racetrack and then out to the Parade Ring, arriving just as a crowd began to gather. 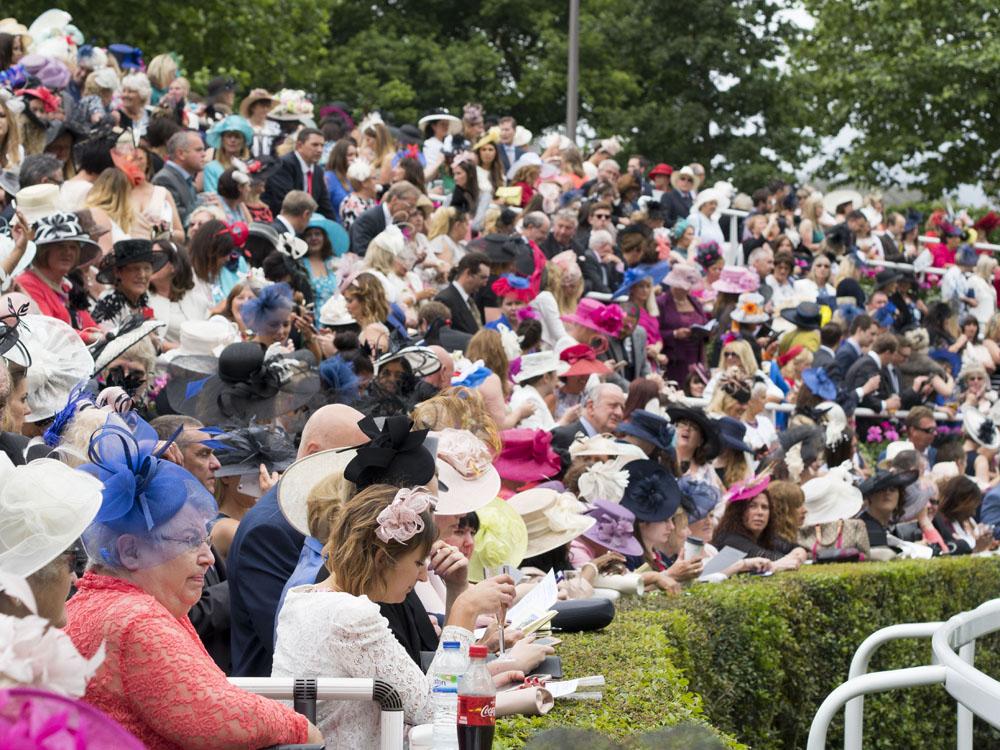 We decided to stick around to see what was happening and I’m so glad we did, as we had somehow managed to bag ourselves a prime spot right at the front. The crowd fell to a silent hush and the band started up with the National Anthem. I’ve never felt so patriotic whilst simultaneously making a complete hash of something, as I loudly sung out the bits I knew and then incoherently mumbled the bits I couldn’t remember.

Photo by sophiekate who managed to focus her camera as the Queen went past… unlike me!

…oh and Prince Phillip too, but THE BLOODY QUEEN!

Oh yeah, and Princess Anne… but did I mention I SAW THE QUEEN? 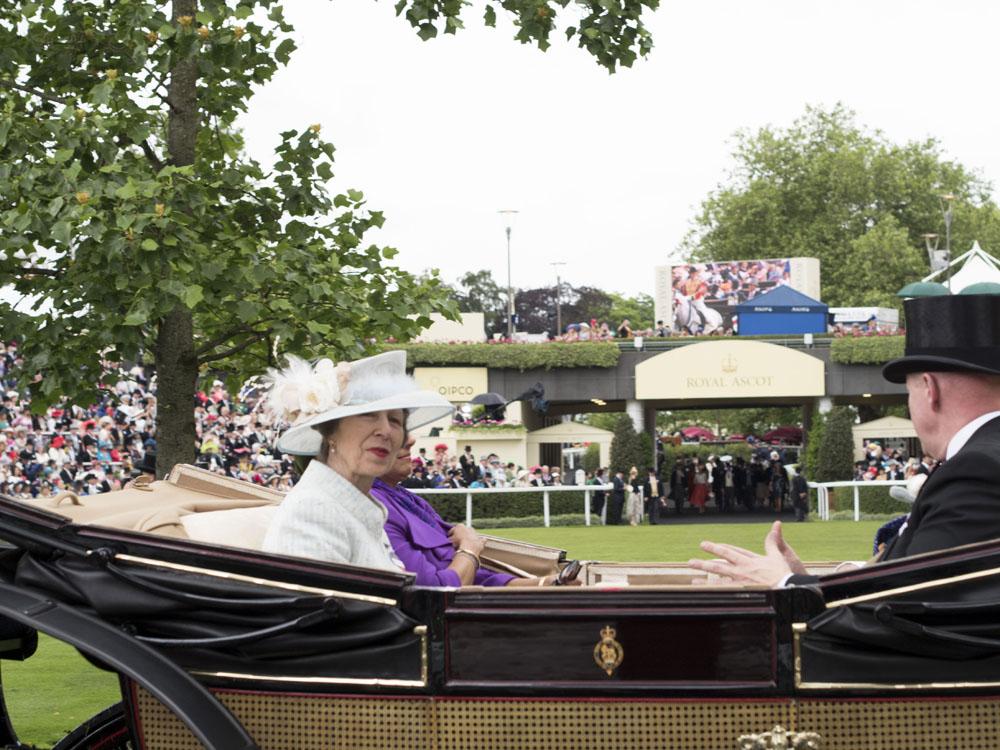 Her Majesty a mere 4 metres in front of me! Just like that I was a four years old again, waving excitedly and wishing I had my plastic Union Jack.

We spent the rest of the day in an ecstatic bubble, placing our bets and taking position in the grandstand to scream them on to victory (which totally didn’t work and all my horses lost!). 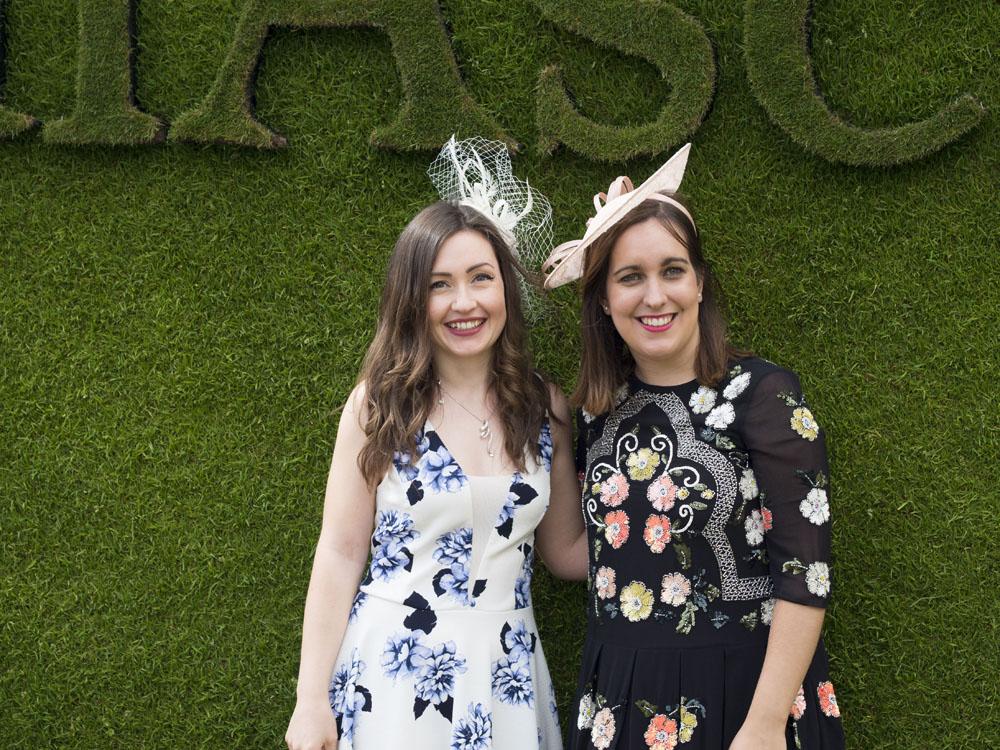 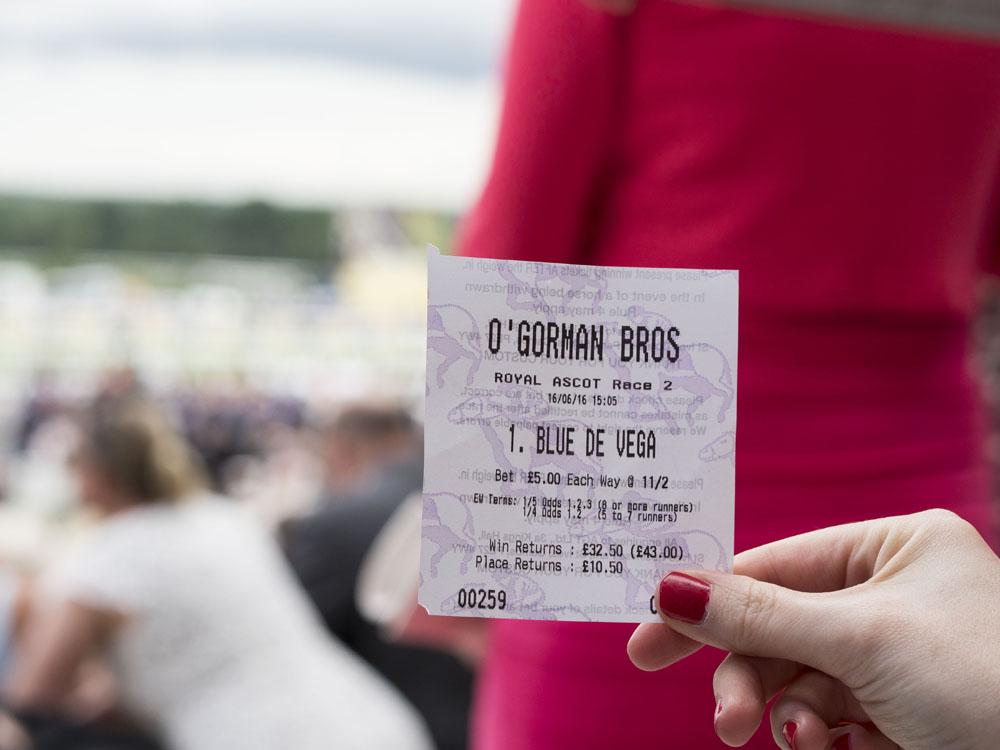 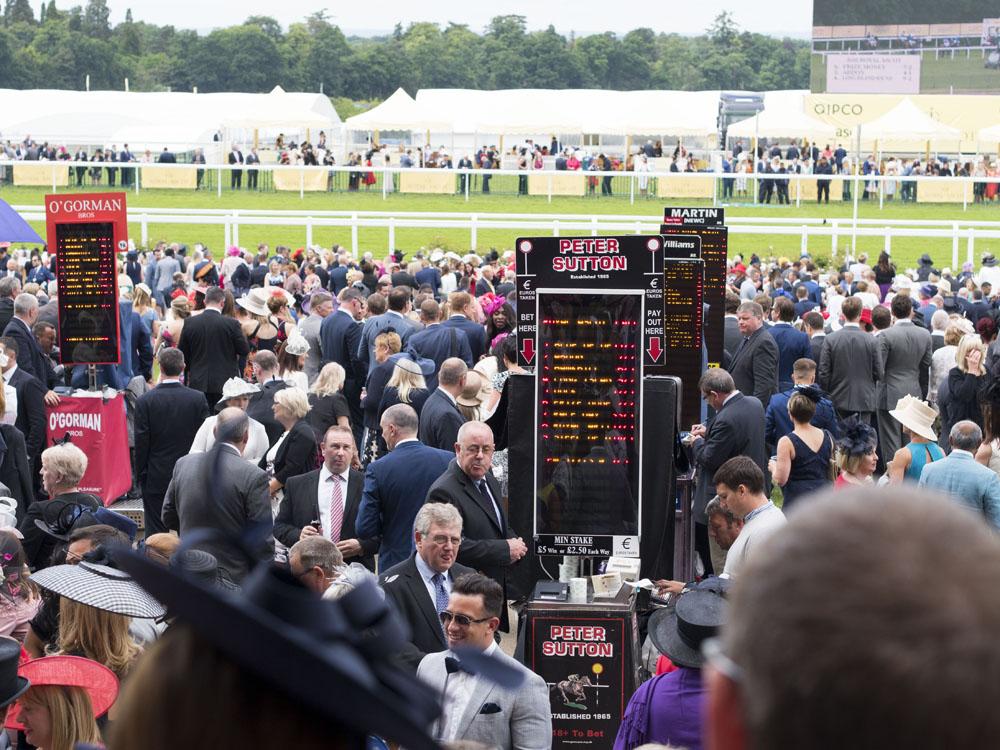 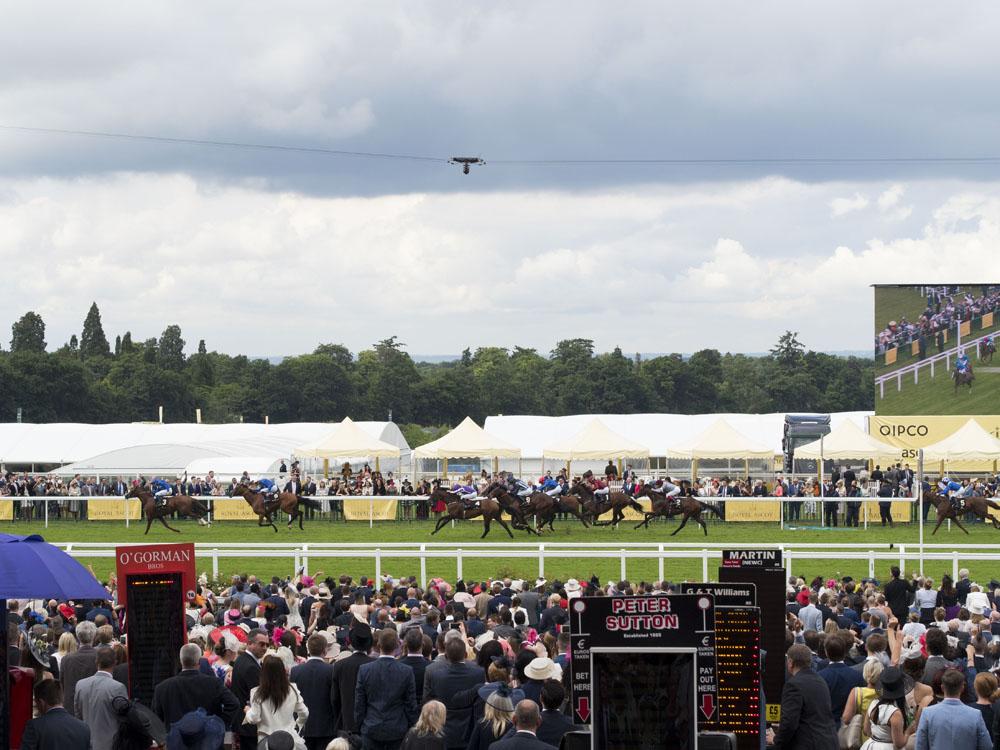 I have to say a massive thanks to Appletiser for the tickets* to Royal Ascot Ladies Day, we had an absolute blast! 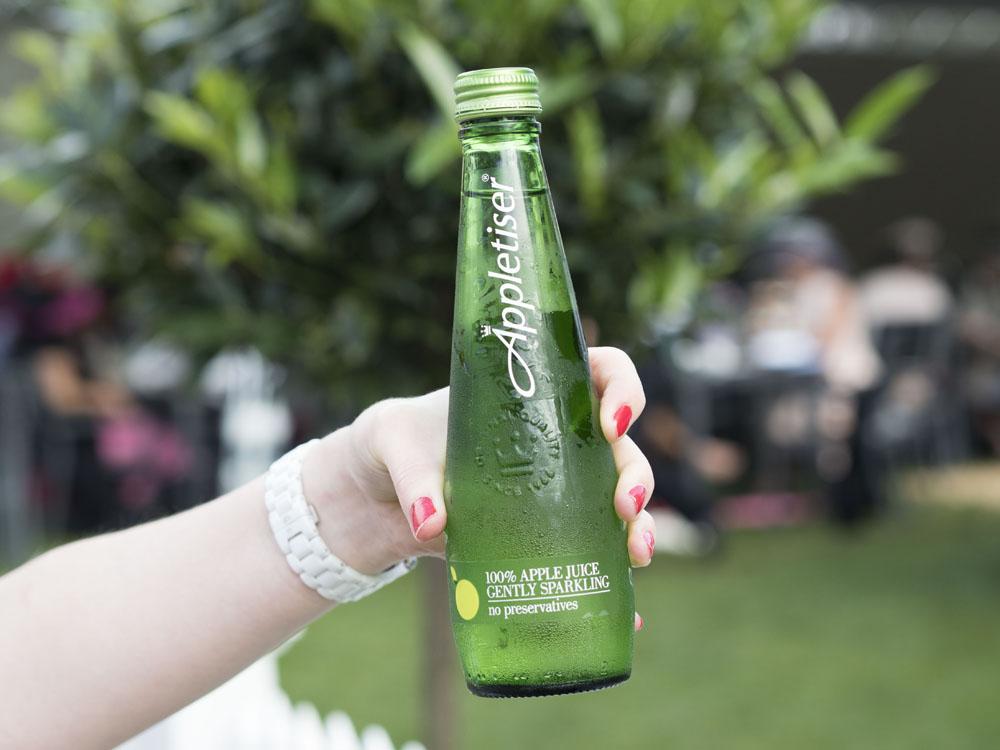 Also a big thanks to Sophie’s other half M who drove us down to Ascot so that we wouldn’t have to brave the train in our posh frocks, then sat in Costa Coffee all day waiting for us as we lorded it up at the races. (Worry not, he was quite happy as he got to watch the England game on his laptop!)

Planning A Visit to Royal Ascot? Read On!

Here are my top ‘things you should know’ to make the most of your visit!