Here in the UK the weather is still wet and cold (and currently hailing!) which means that I’ve had a great excuse to stay in and watch tonnes of TV! Here are my recent favourites, which I recommend adding to your playlist pronto. 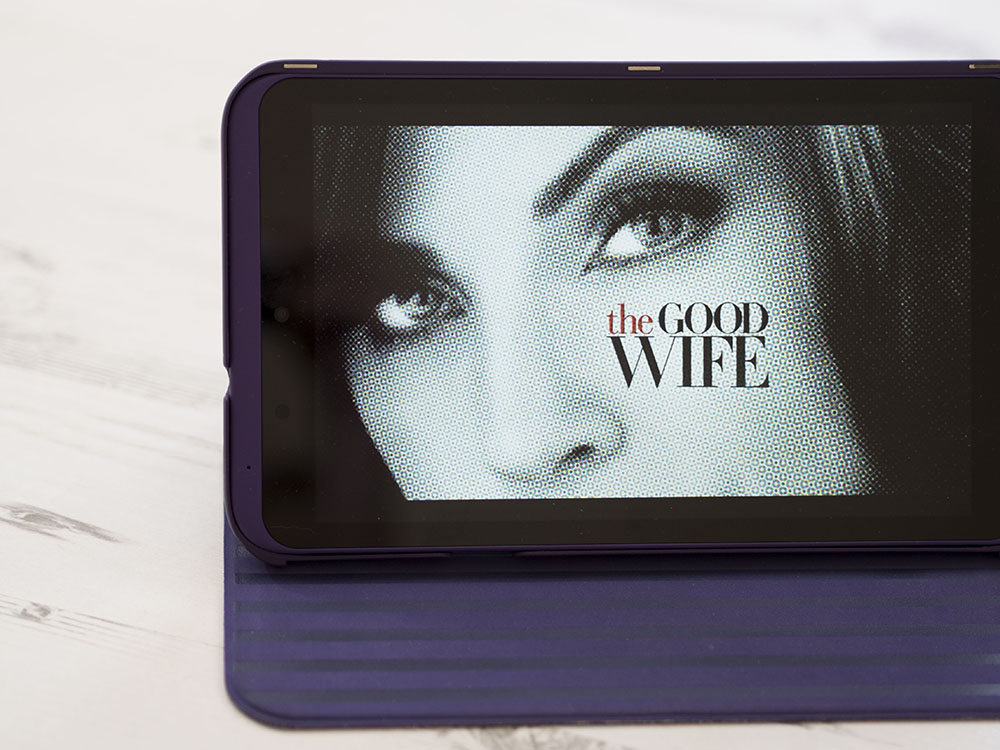 Available on: Netflix
Starring:  Julianna Margulies (ER), Chris Noth (Sex & The City), Josh Charles (errr…)
Seasons: Seven (last one currently being aired in the US)
Watch it if you like: Suits, Scandal

After her high profile States Attorney husband is jailed following a very public sex and corruption scandal, Alicia Florrick is forced to return to work as a law firm litigator to provide for her family. There are plenty of twists and turns as each week as she tackles a new court case, whilst politics and workplace sexual tension simmer and threaten to boil over.

FYI I accidentally read a major spoiler from a later season after clicking on IMDB to get one of the actors names. Don’t do this. I’m now quietly sobbing into a pillow and wailing ‘whyyyyyy????’

Read on for more recommendations… Available on: Five Star (UK) | MTV (US)
Starring: A bunch of relative unknowns with awesome cheekbones and the glorious Manu Bennett (Spartacus, Arrow)
Seasons: Currently airing it’s first season
Watch it if: You kind of liked Lord of the Rings, love Games of Thrones and secretly enjoyed Twilight even though it isn’t cool to admit that anymore (*cough cough Team Edward*)

Based on the novels by Terry Brooks, this is an epic fantasy adventure set in a distant future where humans have evolved into elves, gnomes and other creatures and the history of the Four Lands has become mere folklore. When the leaves begin to fall from the Ellcrys Tree it signifies the return of demons and with it, a world of magic and mortal danger reawakens.

I have only watched the pilot and second episode so far as it’s airing week by week, but if these are anything to go by it’s well worth a watch. (Warning – it can be a bit gory at times!) 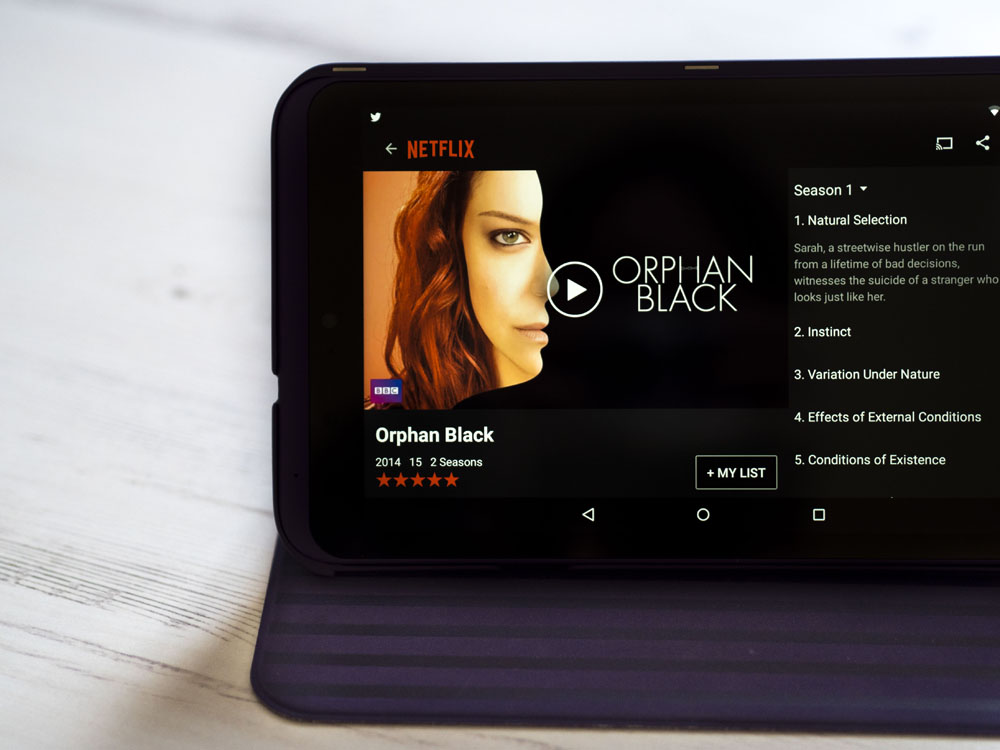 Available on: Netflix (Seasons 1 & 2) | Amazon TV (Season 1) | BBC iPlayer
Starring: Tatiana Maslany (Heartland, Being Erica)
Seasons: 3 (the 4th has no UK air date yet)
Watch it if you like: Something highly original, a good thriller

Con artist Sarah Manning sees a woman jump from a train platform to her death; a woman who could be her doppelganger. In a split second decision she grabs the woman’s belongings and assumes her identity. Before long she discovers that she is one of many clones and that they are all in great danger.

As the series progresses she encounters more and more of her ‘sisters’, each with their own personalities and backstory. The fact that I can watch a whole episode and be so invested in the characters that I forget that most of them are played by the same actress is testament to Tatiana Maslany’s talent and it raises some interesting questions about the ethics of cloning and our idea of what make someone’s personal identity. 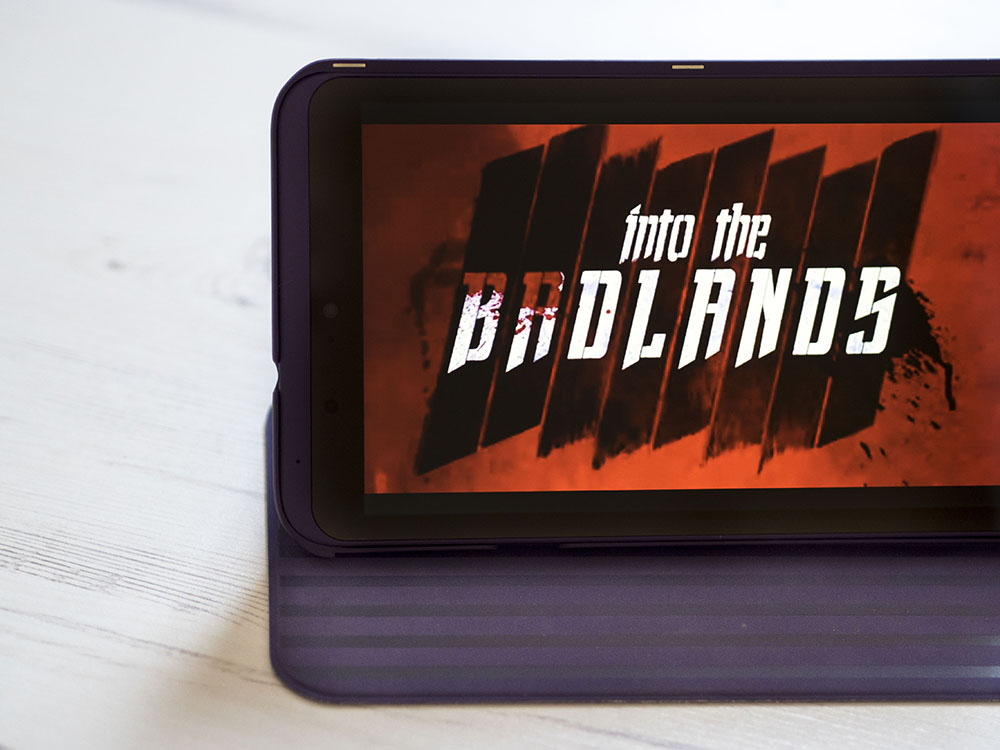 Taken from the opening introduction:

“The wars were so long ago nobody even remembers. Darkness and fear ruled until the time of the barons, seven men and women who forged order out of chaos. People flocked to them for protection. That protection became servitude. They banished guns and trained armies of lethal fighters they called Clippers. This world is built on blood. Nobody is innocent here. Welcome to the Badlands.”

This has some awesome fight scenes and the women are just as dangerous and brutal as the men. The main characters aren’t all that likeable as most of them make questionable choices at one point or another in order to survive, but once you get involved with the story it’s easier to root for them. Visually it’s stunning too. 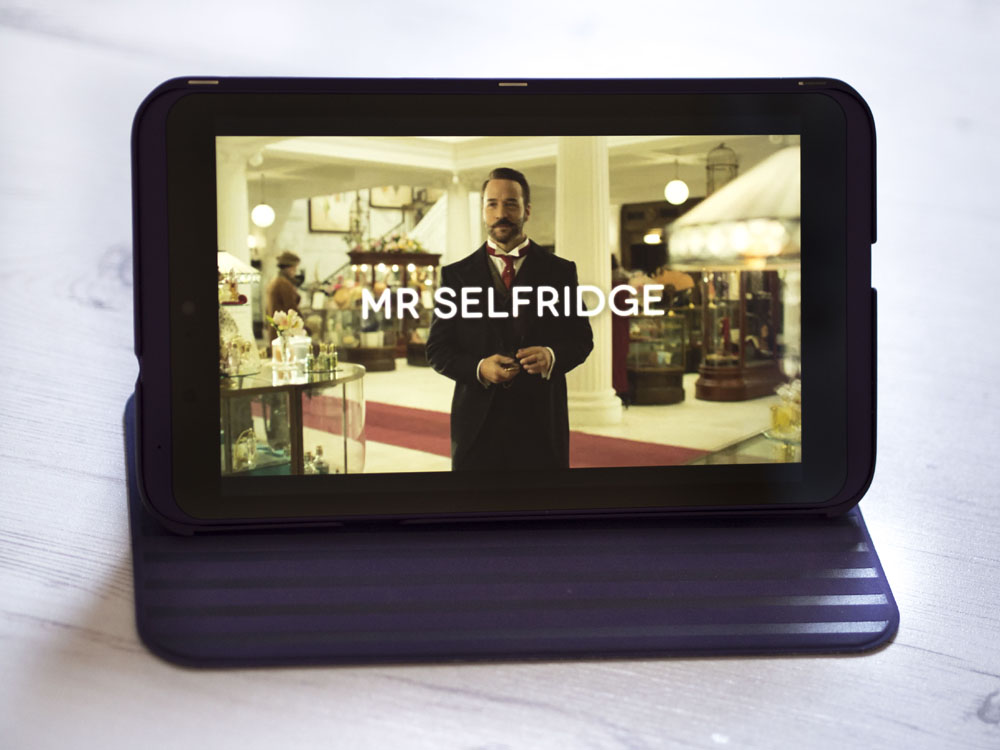 Available on: Netflix (seasons 1 to 3) | Season 4 currently airing on ITV
Starring: Jeremy Piven (Entourage)
Seasons: 4 (so far)
Watch it if you like: Period dramas, fashion, hair and beauty

The story is loosely based upon the real life found of the London department store Selfridge’s, who is at times charming and loveable and at times deserving of a good slap! It starts in 1908 and each series fast forwards in time by a number of years, which often creates a mystery as to how each character has ended up in their current situation. (Don’t worry you always find out in the end!)

Honestly though, I mainly watch it for all the fashion, hair and beauty! 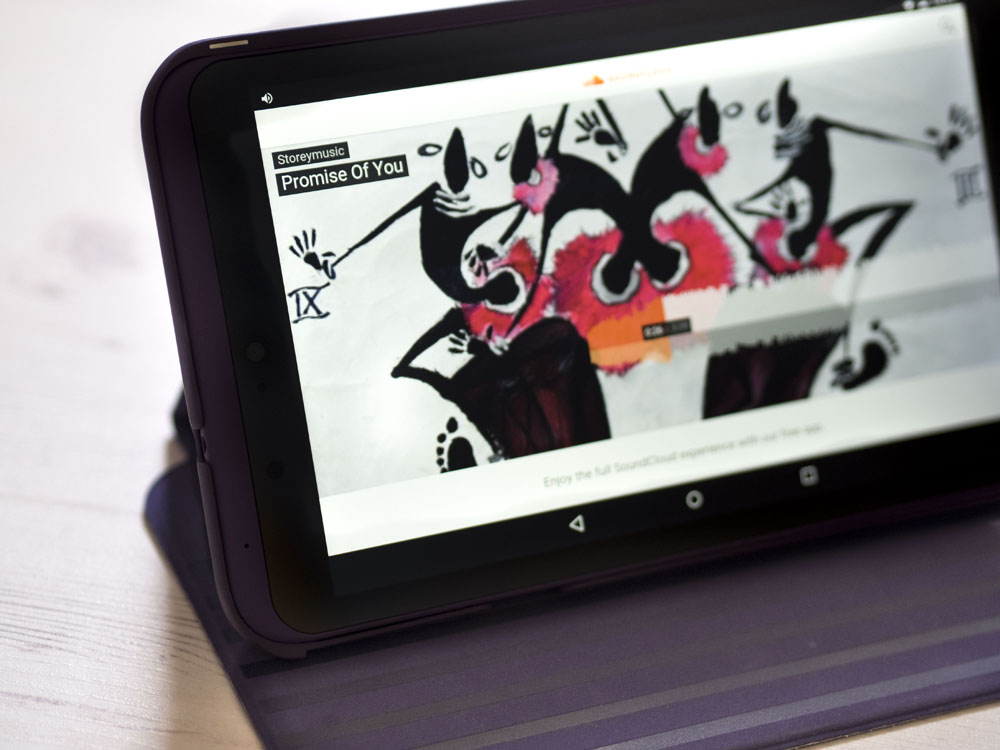 This album has joined my ‘mellow’ favourites alongside Coldplay, Damien Rice and Aqualung and it kind of reminds me of a mix of the 3. The single Promise Of You is upbeat with a catchy harmonious chorus that I can’t get out of my head, and then there’s the achingly beautiful lyrics in Song For Elisabeth which gives me goosebumps every time I listen to it.

Season 2 focuses on US soldier Bowe Bergdahl who was captured by the Taliban and freed after five torturous years. The media coverage of his release quickly turned from celebration to condemnation after it was claimed that he had deserted his post, with some labelling him a traitor.

The series is an exploration into the circumstances surrounding Bowe’s decision to leave the base and his subsequent capture, the Army’s actions following his disappearance, and asks whether either of their actions were justified.

Unlike the first series there is no ‘whodounnit’ element to the story and it’s certainly not as gripping as the last series, however I’m still enjoying listening to the story unfold and it’s a great insight into the inner workings of the US military.

Read a review of Season 1 here.

What are you watching at the moment? Any must see recommendations?