Easter Weekend is my favourite holiday. Much like Christmas you get to eat an insane amount of food, enjoy a long weekend and follow traditions you’ve had since childhood, but without all the stress of gift buying.

I spent this Easter weekend at home trying out new recipes, catching up on sleep and watching TV in my pjs and I have to say it was pretty much perfect.  Here were my highlights! 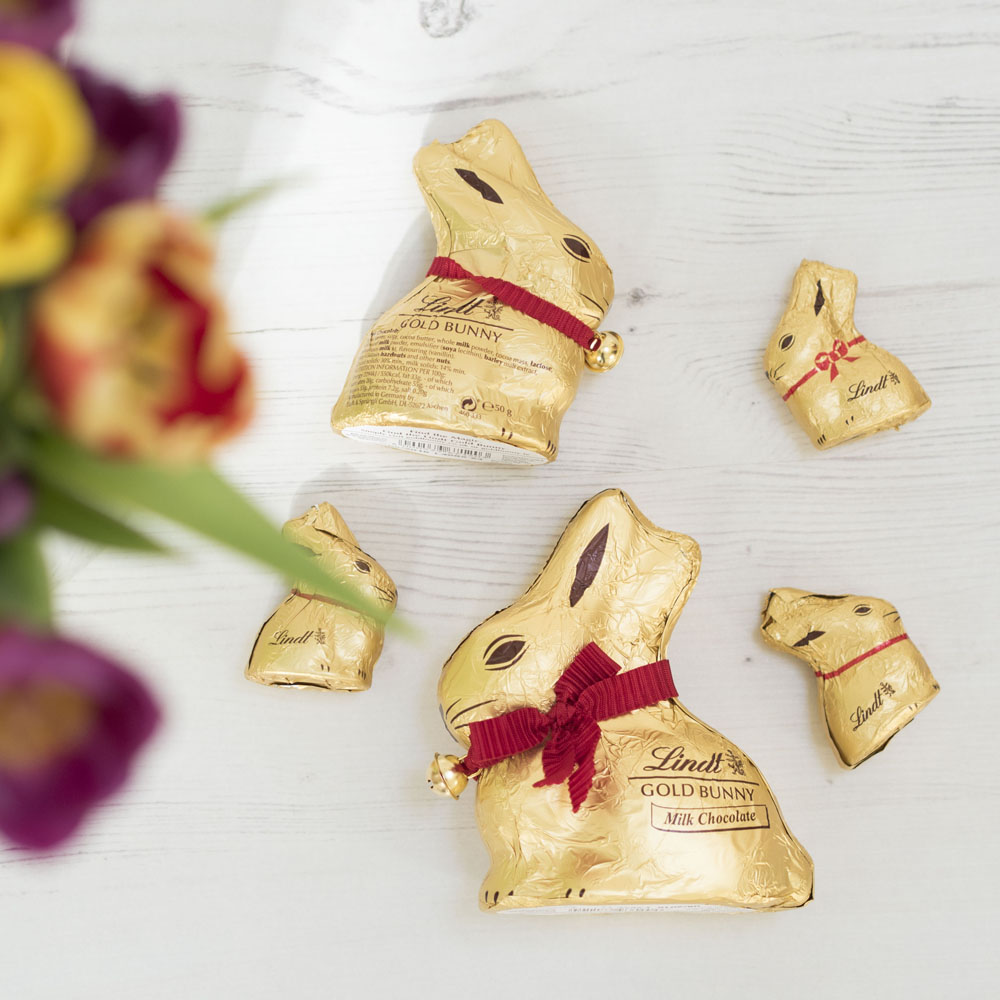 It wouldn’t be Easter without some chocolate eggs (or bunnies!). No matter how much resolve I have to eat in moderation, I always go through the same 3 stages:

Stage 1, two shards of Easter Egg consumed: “Just one more piece and then the rest is going back in the fridge.”
Stage 2, 10 minutes later, half the egg gone: “Ermagahd I feel so sick. No more chocolate for me. Ever.”
Stage 3, 2 hours later: “Laura have you just finished that whole egg?” Me: “I needed something for lunch…” 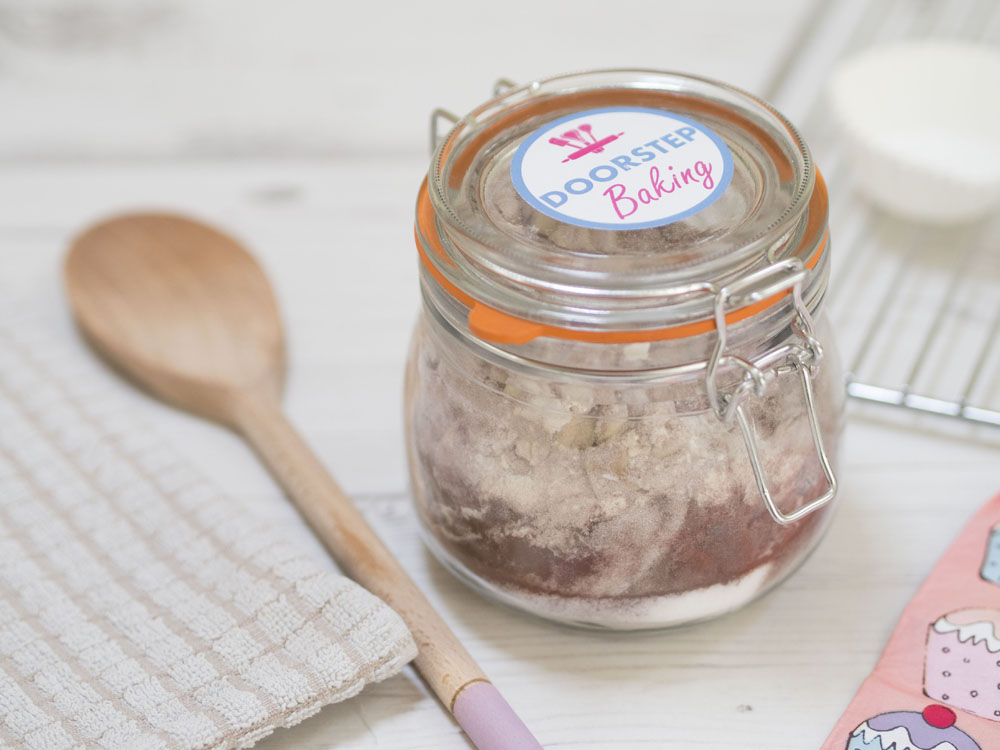 N on the other hand isn’t a big fan of Easter Eggs, so I did a bit of lazy baking for him instead.

I’d bought some Doorstep Baking mixes last year after coming across their stand at the Good Food Show, including one for Triple Chocolate Cupcakes. The dry ingredients are already measured out in a cute mason jar so all I had to do was add 2 eggs and some butter then stick them in the oven. 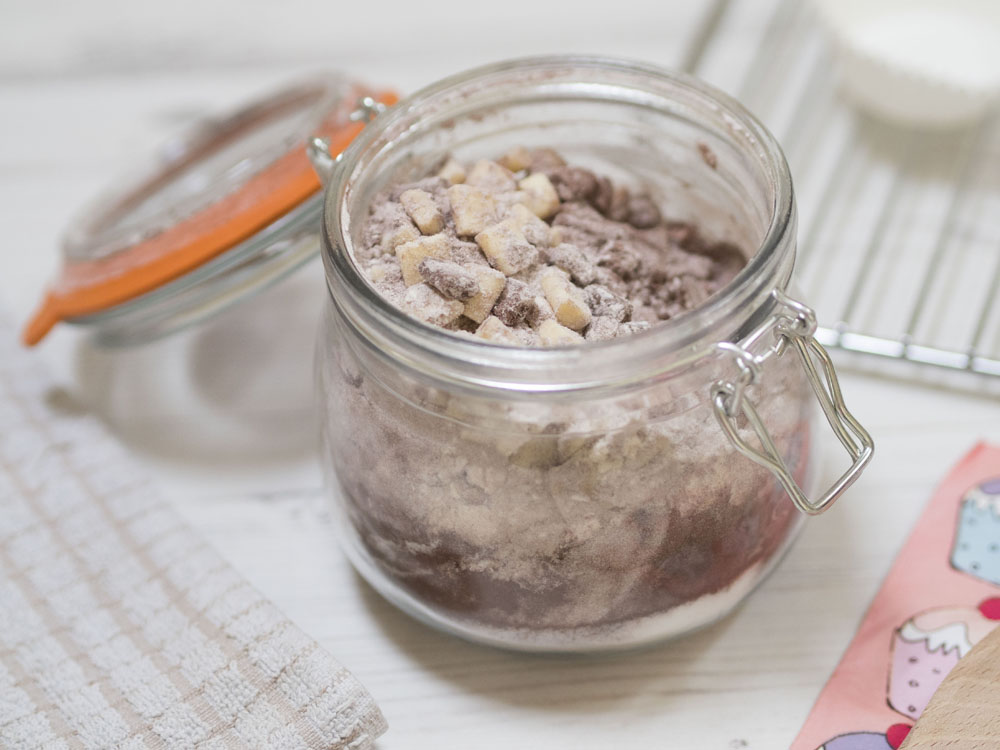 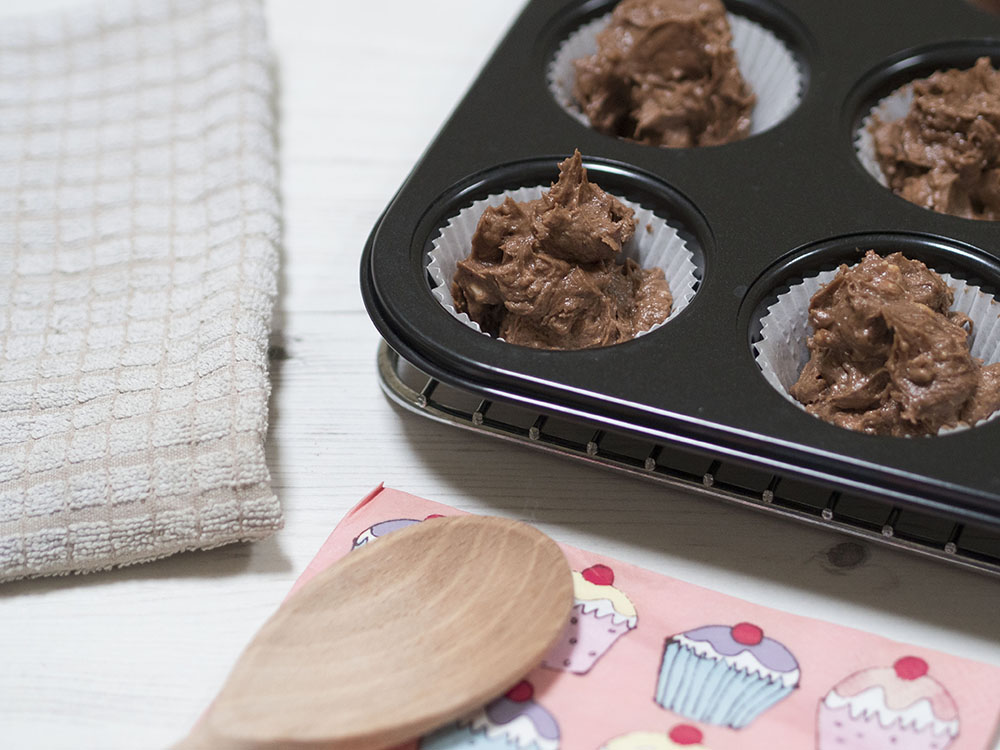 N ate 6 in one sitting which would usually prompt me giving him a lecture about looking after himself. After the whole egg incident though I decided I wasn’t one to talk. 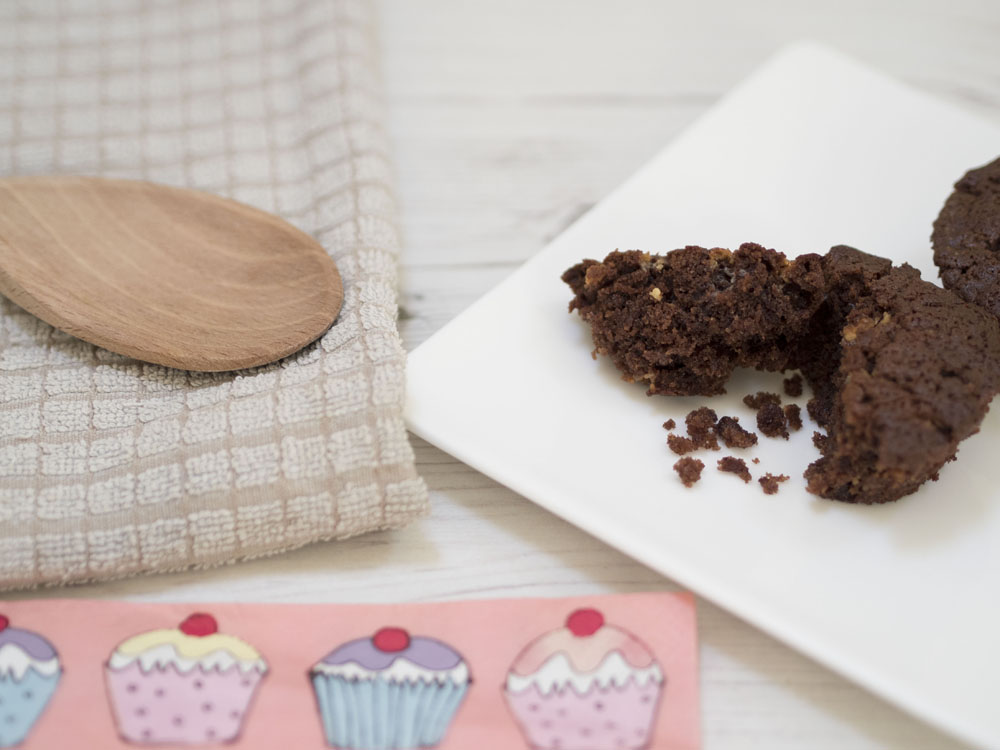 The ready made mix jars would make a really lovely gift idea… if you can actually bring yourself to give them away.

I’ve been following everyone’s reactions on Twitter to Batman vs Superman to great amusement after seeing it for myself on Saturday. The critics have given it a bit of a mauling but I was more than happy with it. It’s definitely much darker and serious in tone than all of the Marvel offerings but that’s what I’d expect since it’s based upon the Frank Miller version of the comics.

The first hour is a bit slow as it has lots of scene setting to do but once it gets going it’s utterly gripping. Amidst all the insane action it lays the groundwork for future films in the franchise, things that will likely make a lot more sense to you if you already watch shows like The Flash, or follow the comic books.

I rate Ben Affleck’s older, grittier Batman too. Oh and it’s got Henry Cavill in it, so there’s that. 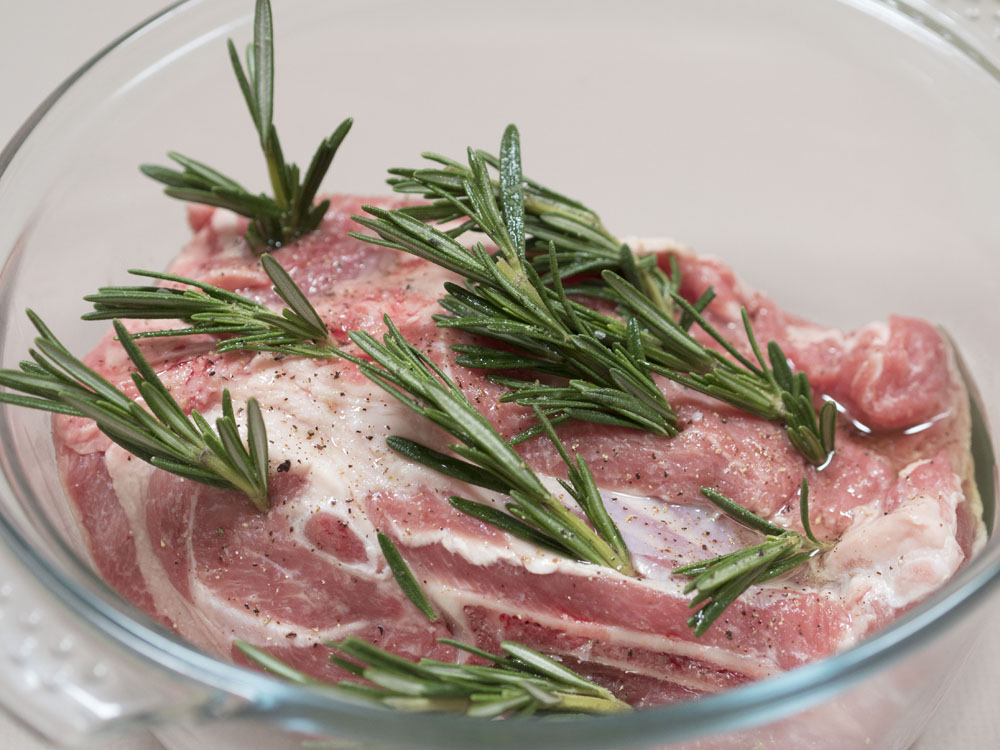 As soon as I read The Londoner’s recipe for Stick Slow Roast Lamb I knew I had to give it a go for Easter Sunday Lunch. It was a really easy recipe to follow and made me feel like a proper chef, even though it actually required very little effort. 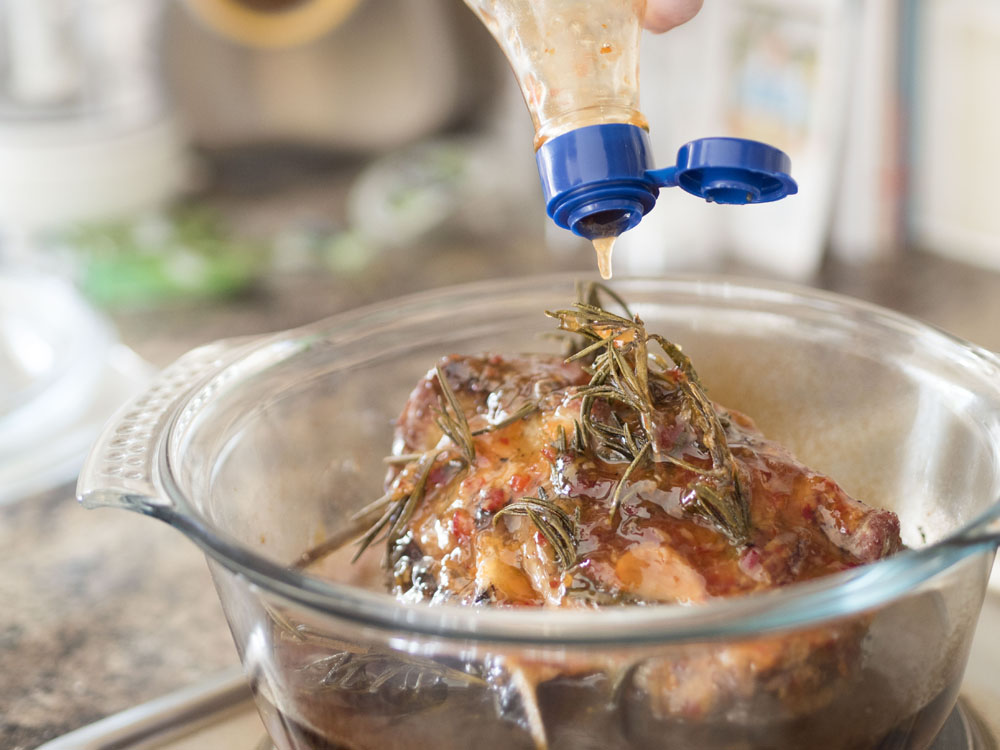 The end result was worth the wait. The lamb fell easily off the bone and the red wine sauce was sweet and tangy, perfect with a sweet potato mash. 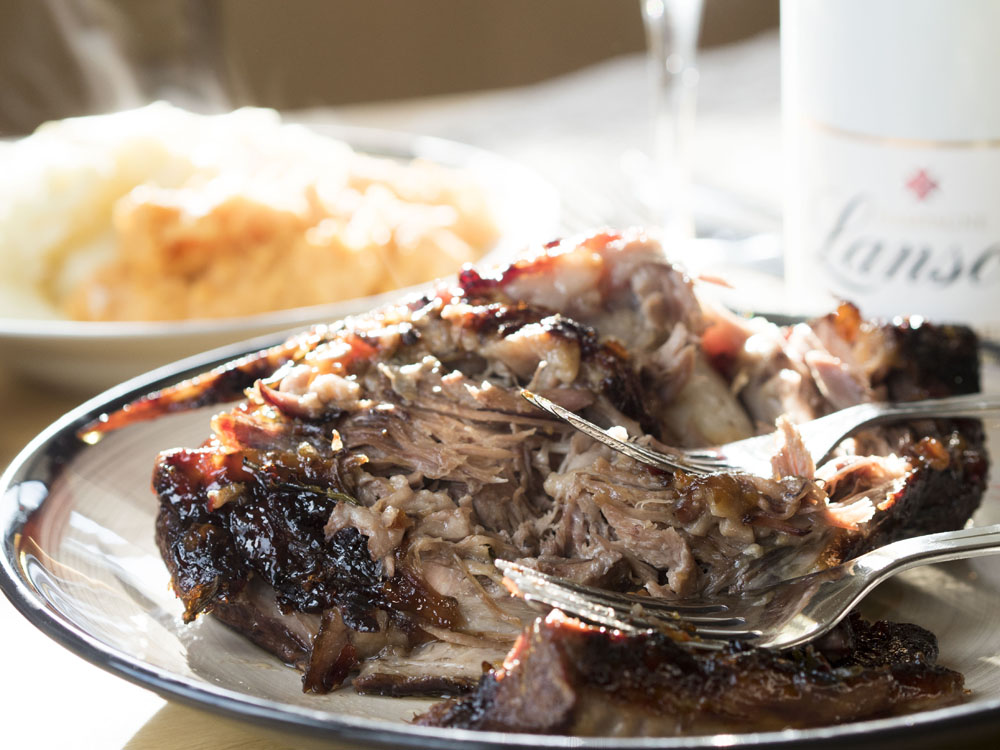 N doesn’t usually drink and I was in two minds whether to open the bottle of champagne in our fridge for fear of it getting wasted. Turns out the only thing that got wasted was us (or at least very tipsy and giggly!) – it was a really easy bottle to drink. 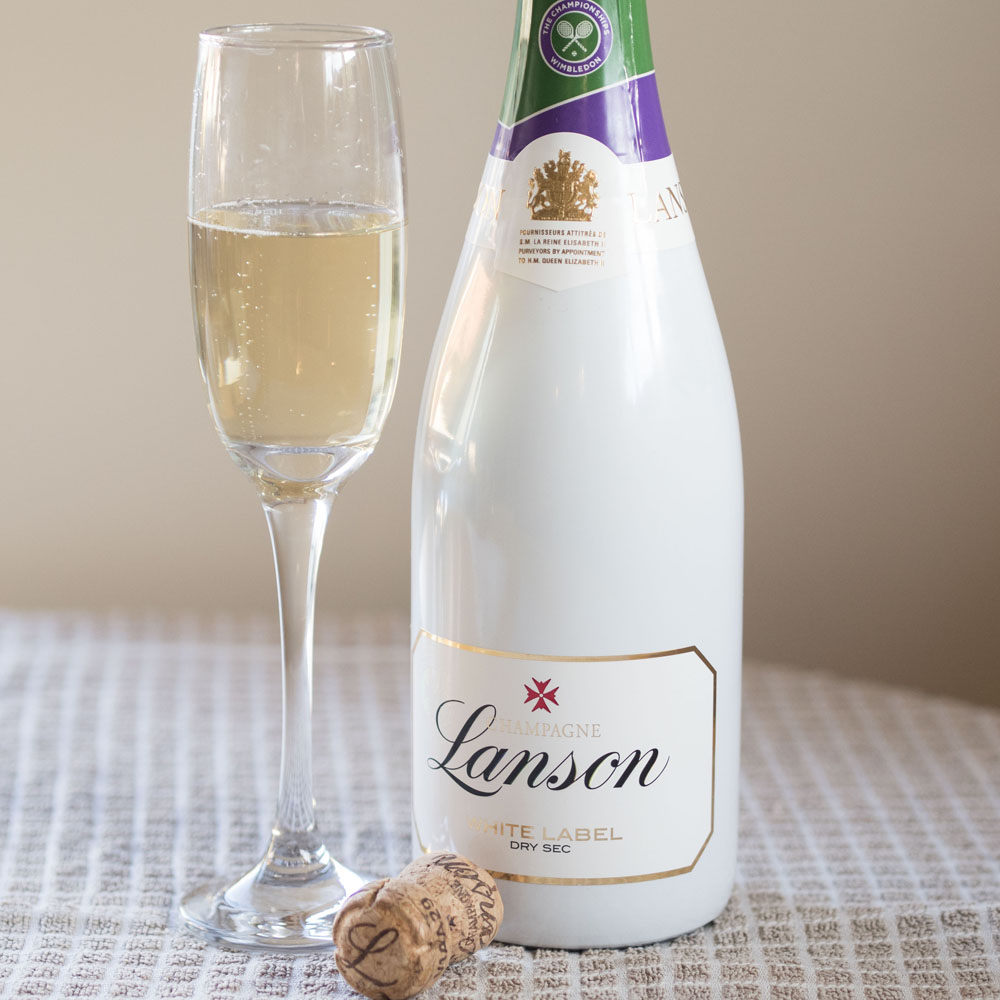 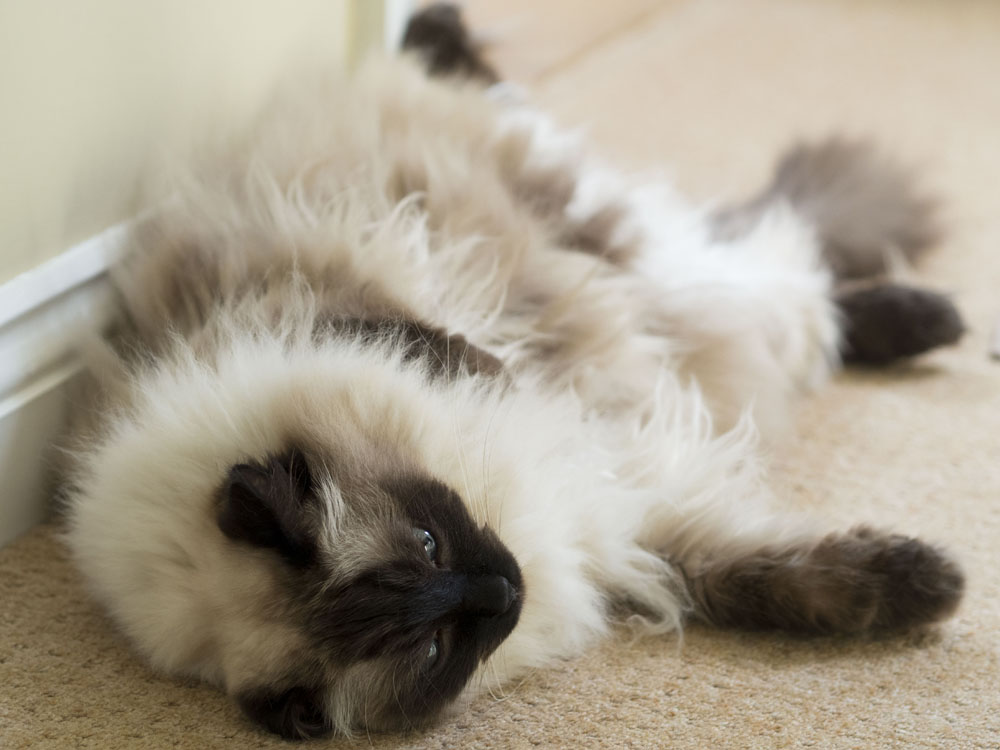 …so we spent the rest of the weekend on the sofa finishing off season 2 of Daredevil. It was every bit as good as I’d hoped it would be and more, with The Punisher, Elektra and Ninjas making an appearance – perfection!

How did you spend your Easter break?