After experiencing my first London Fashion Week Show last season (read about it here) it was almost inevitable that I’d find myself back in the capital again for round 2. 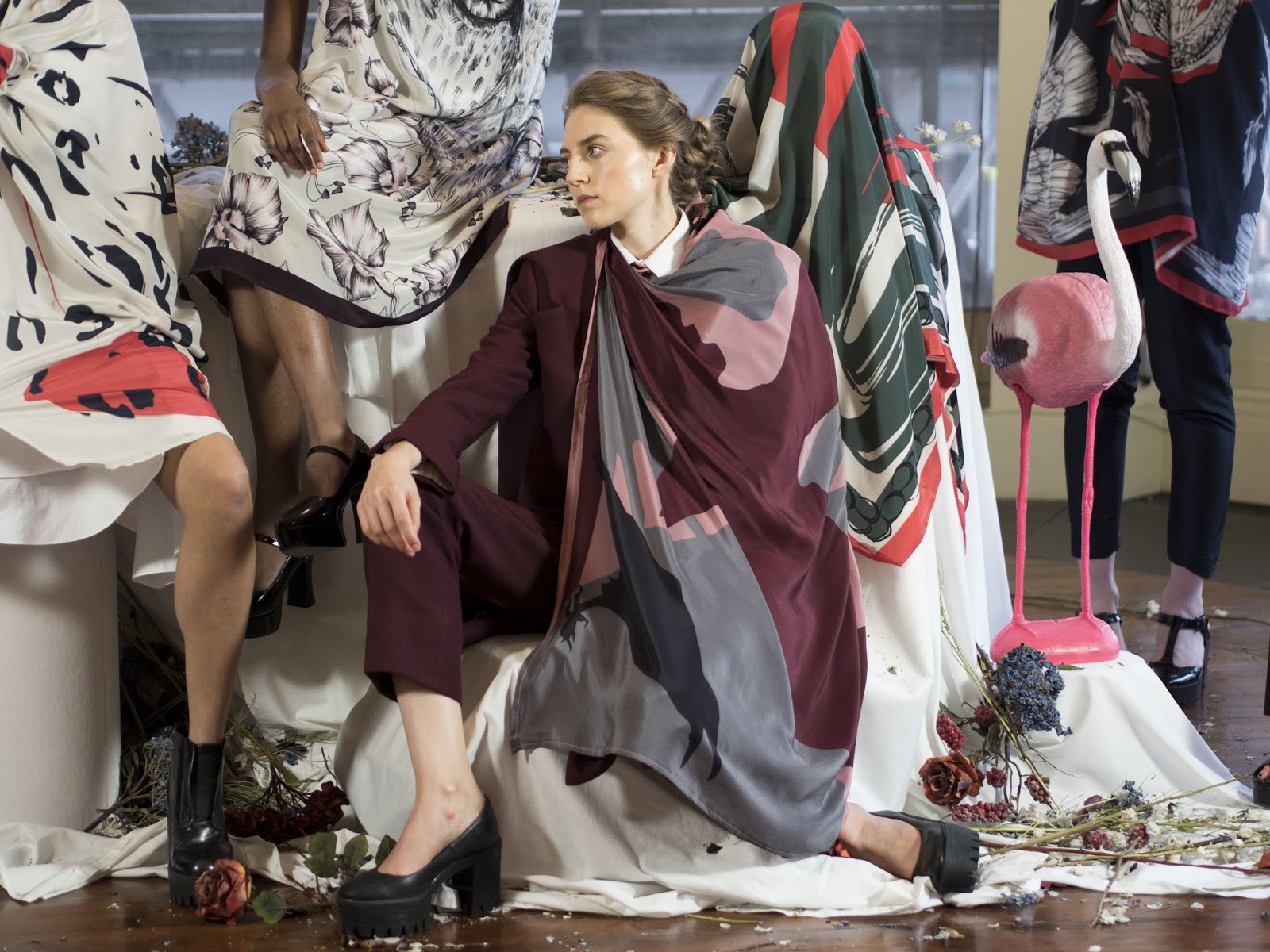 First Carolin and I headed over to Shoreditch to catch Harper and Blake’s pop up showcase of their debut silk scarf collection. Entitled ‘Predators’, it features 8 prints inspired by the natural strength of animals from the land and sea. At full price the scarves are well outside of my budget, but they do currently have a presale on the website offering a 65% discount.

The presentation took place in a loft space which we were free to wander around at our leisure. It was fun to play at being a fashion photographer for a bit as I’d just picked up a new camera lens. Who better to practice on than actual killer cheekboned models? 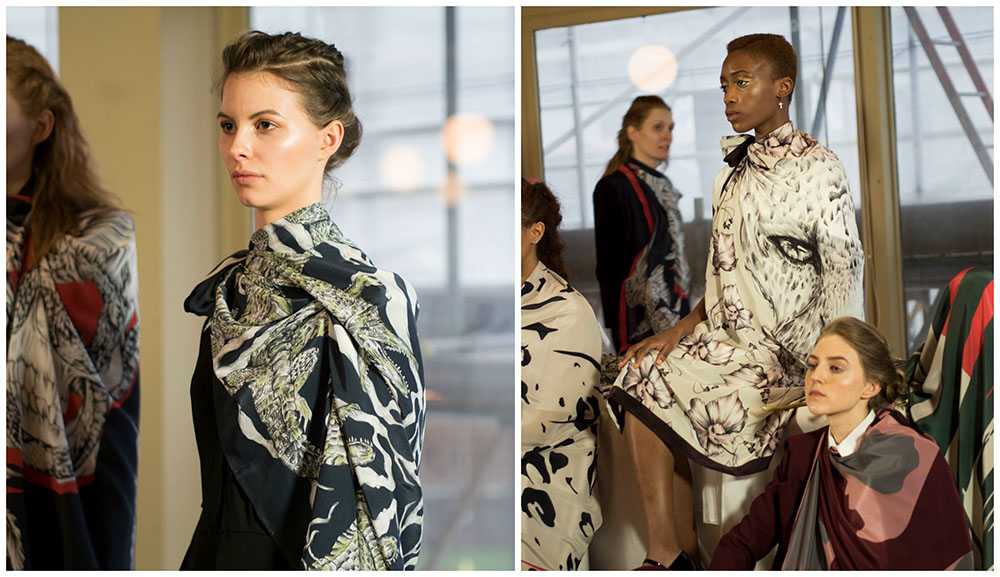 (Also I really want to know what highlighter they were all using!)

After grabbing something to eat (all I’ll say is if you haven’t paid a visit to Dirty Burger, you’re missing out!) we headed across to town to attend the British Film Council’s Fashion Film Launch. 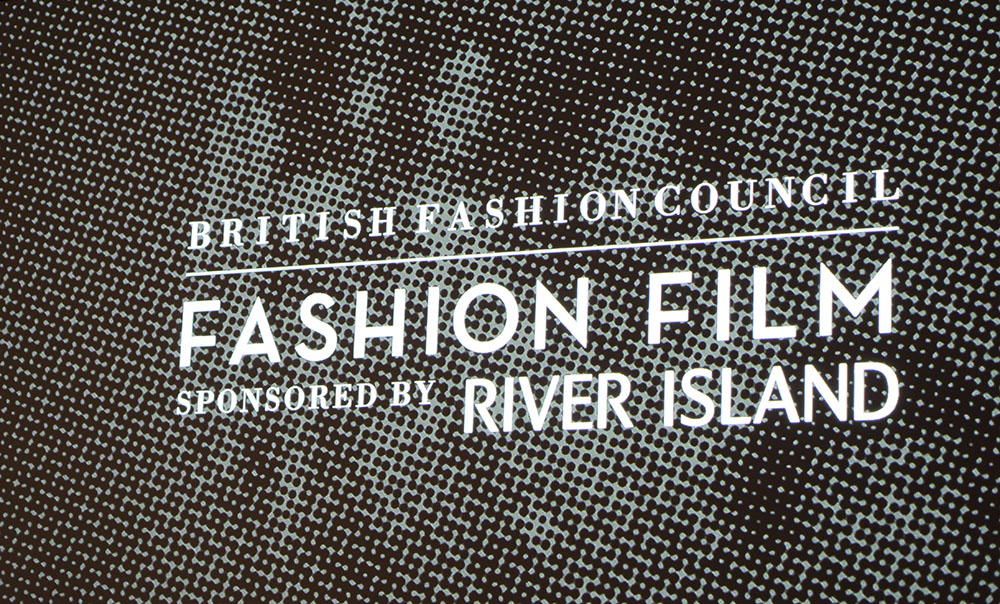 The BFC Fashion Film initiative provides support and funding to a number of established and emerging designers to create a short film showcasing their upcoming collection. This time around House of Holland took us on a psychedelic road trip with their piece ‘Fear and Loathing’, whilst Dorateymur had created a laid back, dreamy film which was almost like a music video.

The sponsors of the night River Island had collaborated with British Design Duo Sibling through their Design Forum to produce a  fun capsule collection of clothing (which you can view here). The sugary pink denims and daisy print knitwear were featured in their own fun short film starring model of the moment Ella Richards.

You can watch all 3 films here.

On the night we were also treated to an intimate panel discussion with some fashion big hitters: Henry Holland (House of Holland), Princess Julia (DJ and ID Magazine’s Music Editor), Ewen Spencer (Photographer and Filmmaker) and Matthew Stone (Artist). 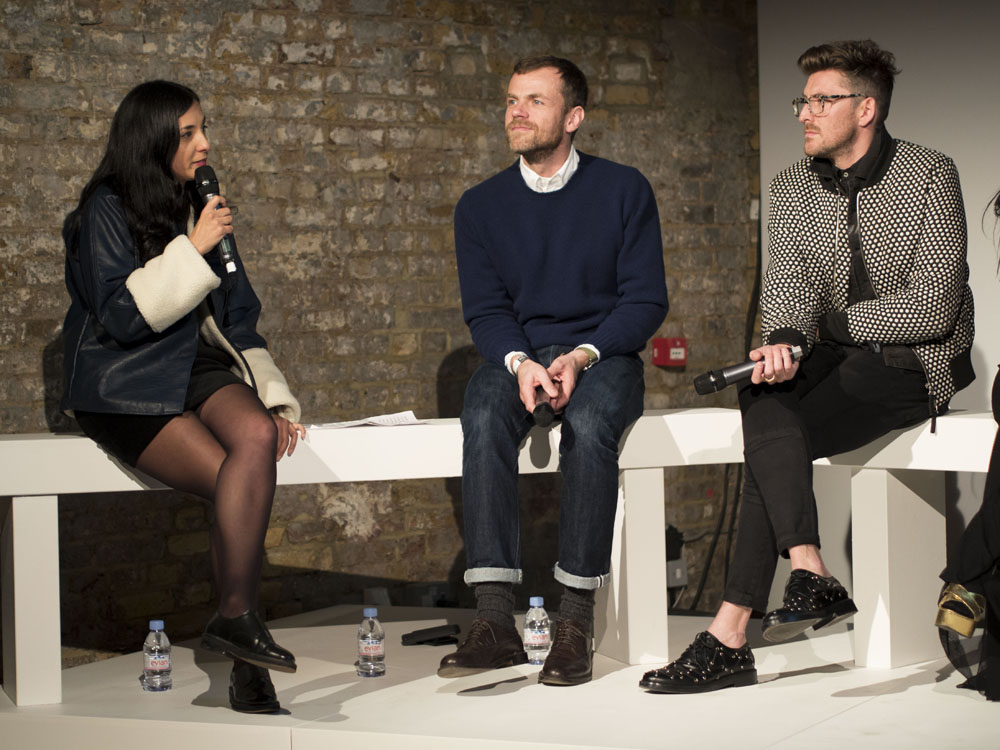 I found it particularly interesting when the panel discussed whether magazine editorials are still relevant in the age of ‘do it yourself’ selfies and Instagram. I got the distinct impression that whilst no one wanted to say so out loud, the general view was that it’s a dying art form. They were however quick to remind us though that fashion and it’s subcultures are constantly evolving and there is always something new emerging to take the place of what has become mainstream. 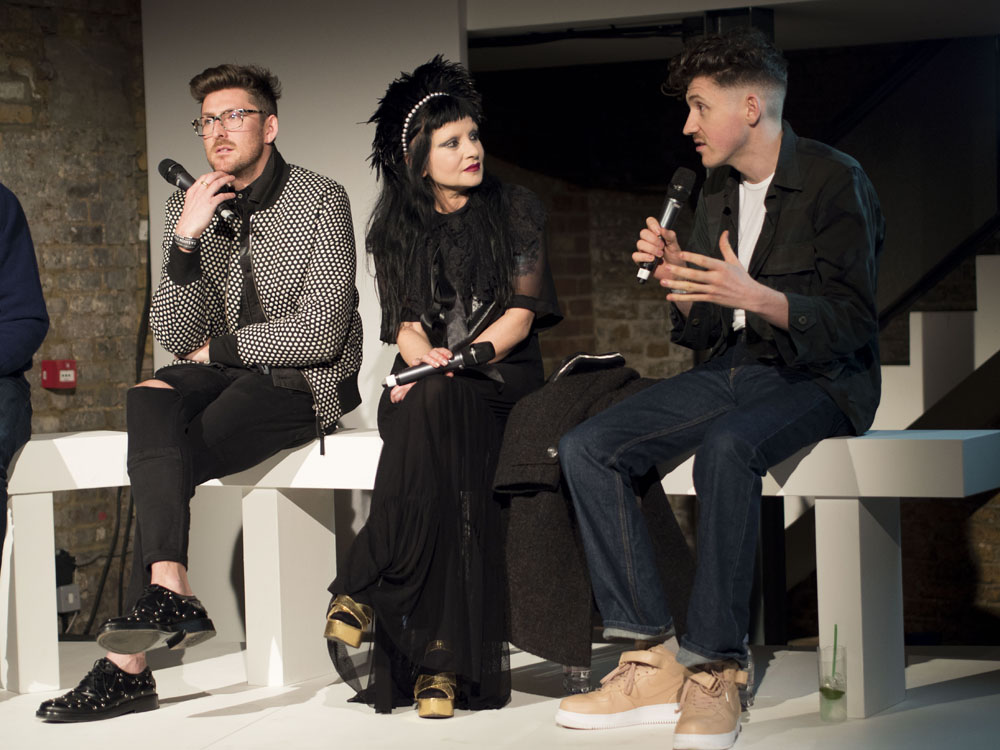 Afterwards we stopped by the afterparty for a while to hang out with some of the other bloggers who’d made it to the launch, admiring the rainbow haired fashionistas casually enjoying a drink and a dance around us. 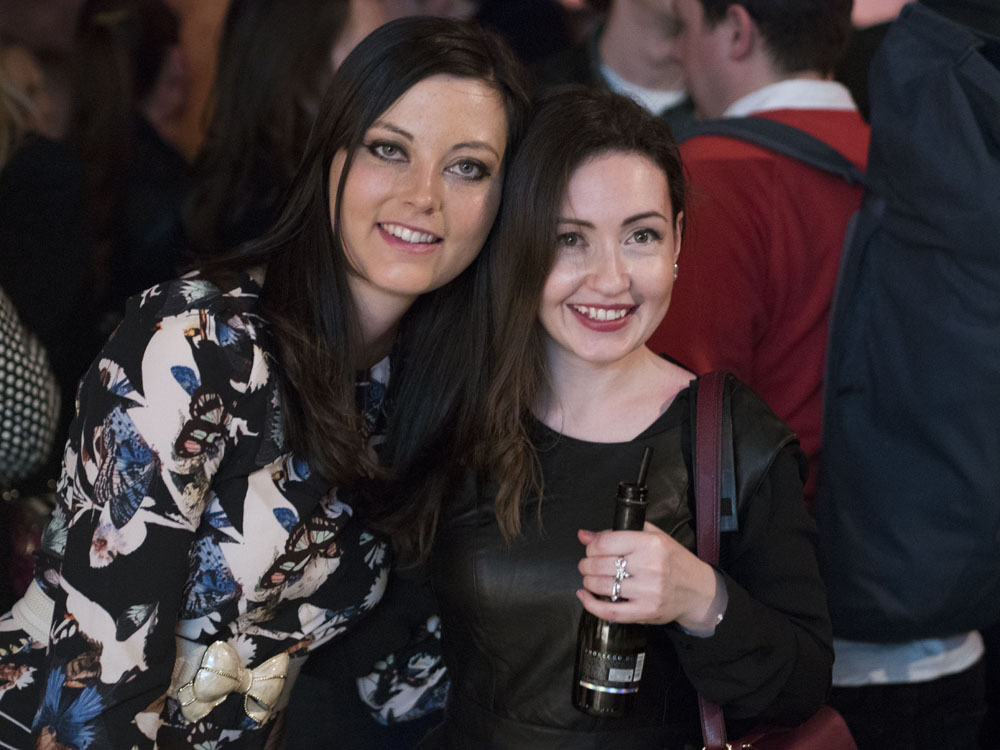 I tried to act cool and like I ‘belonged’, but I’m pretty sure I lost all credibility when I asked Henry Holland for a selfie and couldn’t wipe the cheesy grin off my face. Oh well… 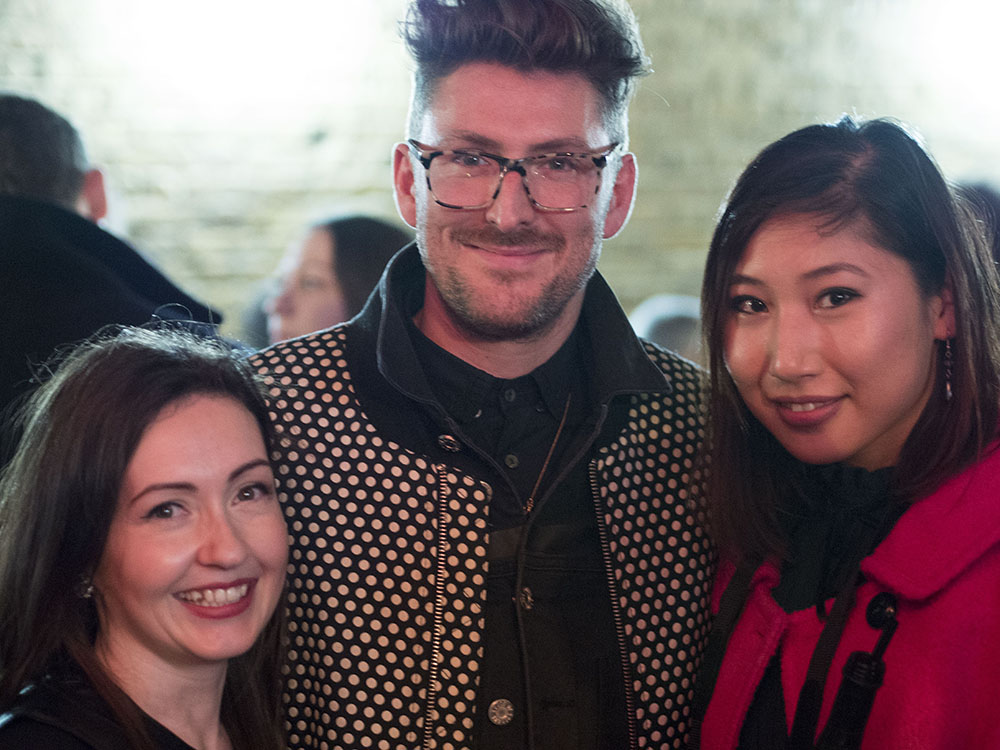 Soon it was time to leave and like Cinderalla at midnight, I slipped off my heels, put on my sensible travel shoes and ran off (quite literally!) to catch my train.

…or so I thought until some tickets arrived in the post…
…to be continued!