A Marvel-lous Night Out | #GamesOnTheBGO* 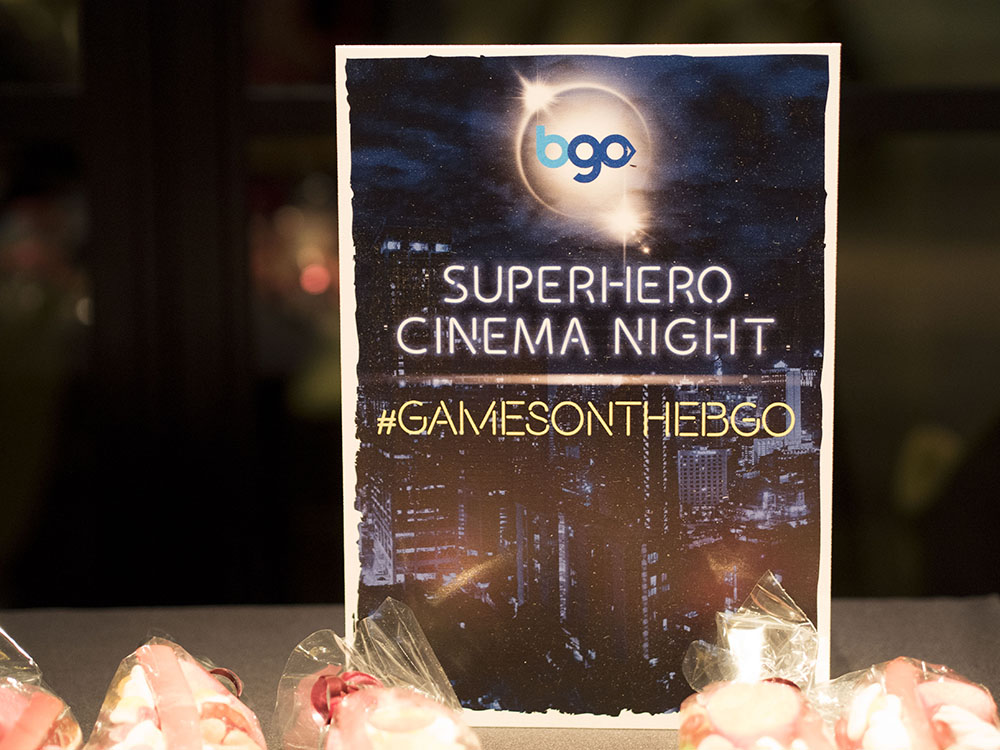 Anyone who has spoken to me for longer than 10 minutes will know that I’m a huge Marvel and DC fan! My TV planner is full of shows like Jessica Jones, Arrow and Gotham and upon hearing that the new series of Daredevil drops on Netflix this weekend I actually did a little happy dance in my kitchen.  (If you haven’t seen Season 1 yet, read my review here!).

Naturally then, when the lovely people over at Joe Blogs Network invited me to a private screening of a Marvel movie I rsvp’d faster than, er, The Flash! (Sorry.)

On the night Fran and I hurried through the rainy West End to the BFI on Stephen Street and arrived to find the venue dec’d out in true superhero style. There were Ipad stations around the room too courtesy of BGO where we could try out all of their latest games (including their new superhero one, hence the theme!) to win some cool prizes. 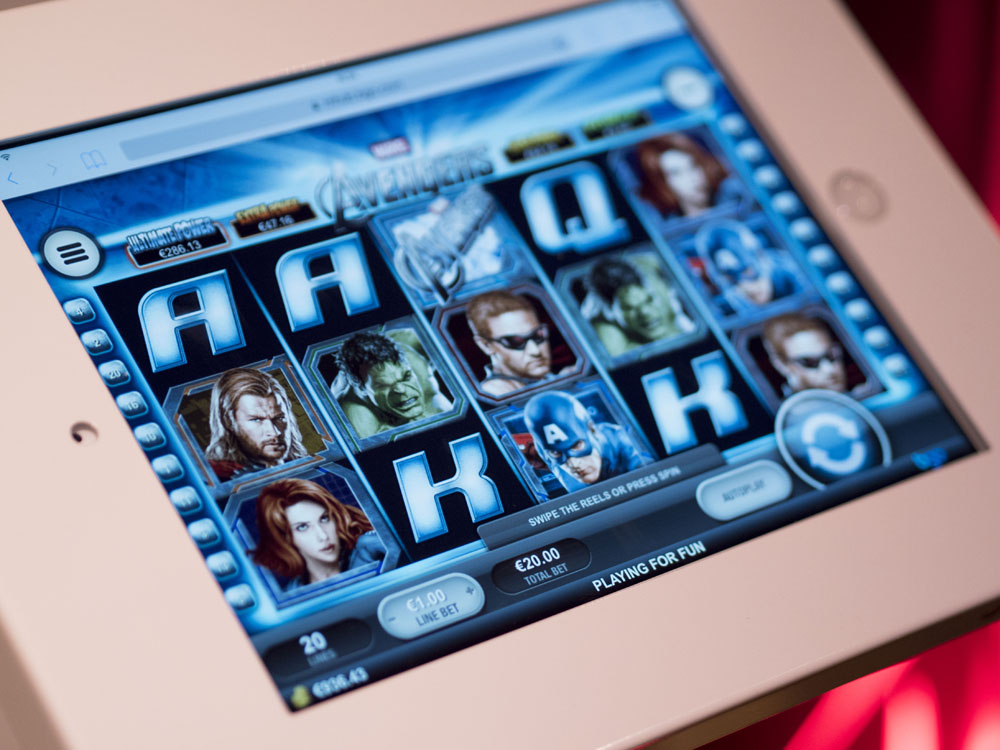 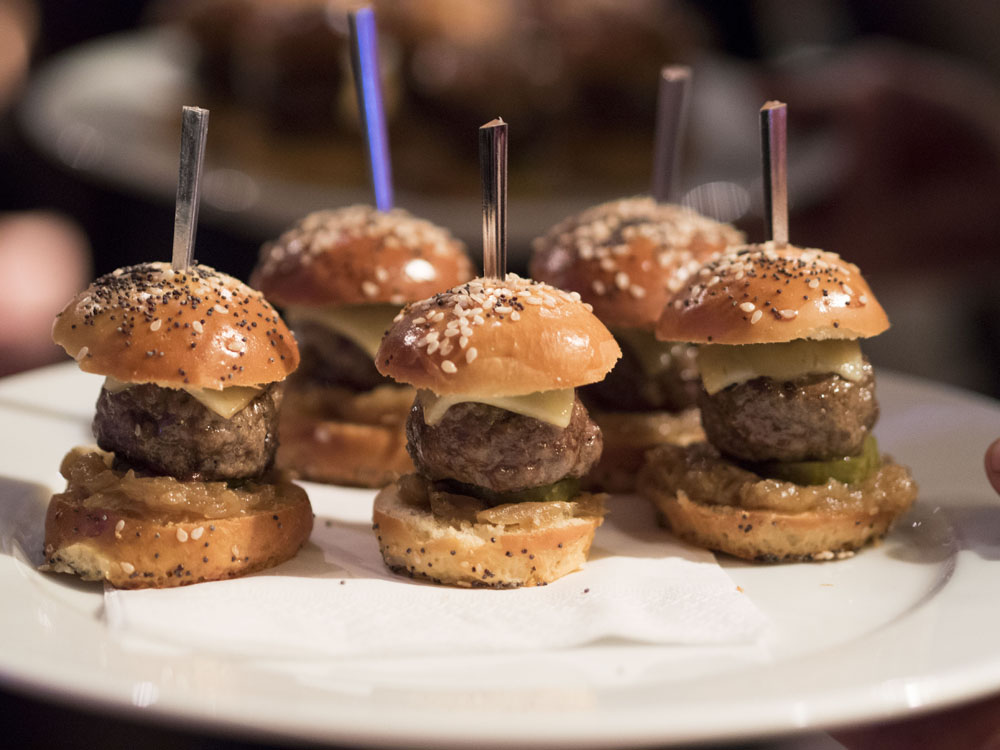 …and of course no cinema trip would be complete without drinks and sweeties! 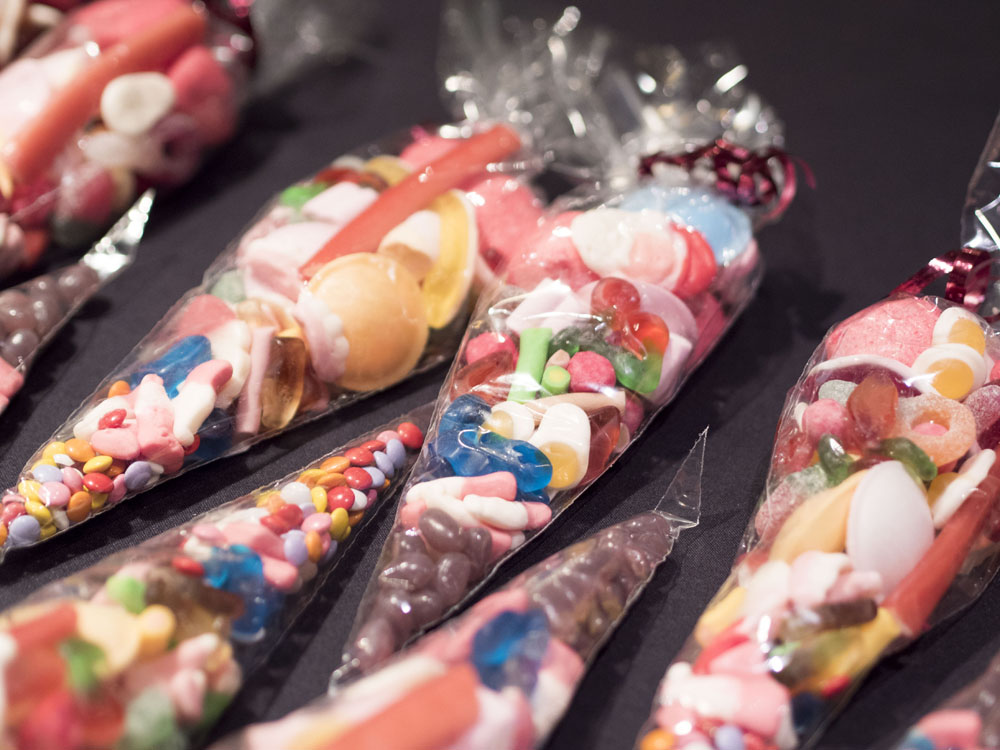 We even got the red carpet treatment with Haydy interviewing us all on our favourite superheroes and superpowers.

After careful thought I said Agent Carter, then immediately it struck me: she doesn’t have a superpower! Thus as the camera kept rolling and I smiled away, I had a huge internal debate with myself as to whether my answer was the dumbest in the history of dumb answers. Oh well – she still kicks ass! 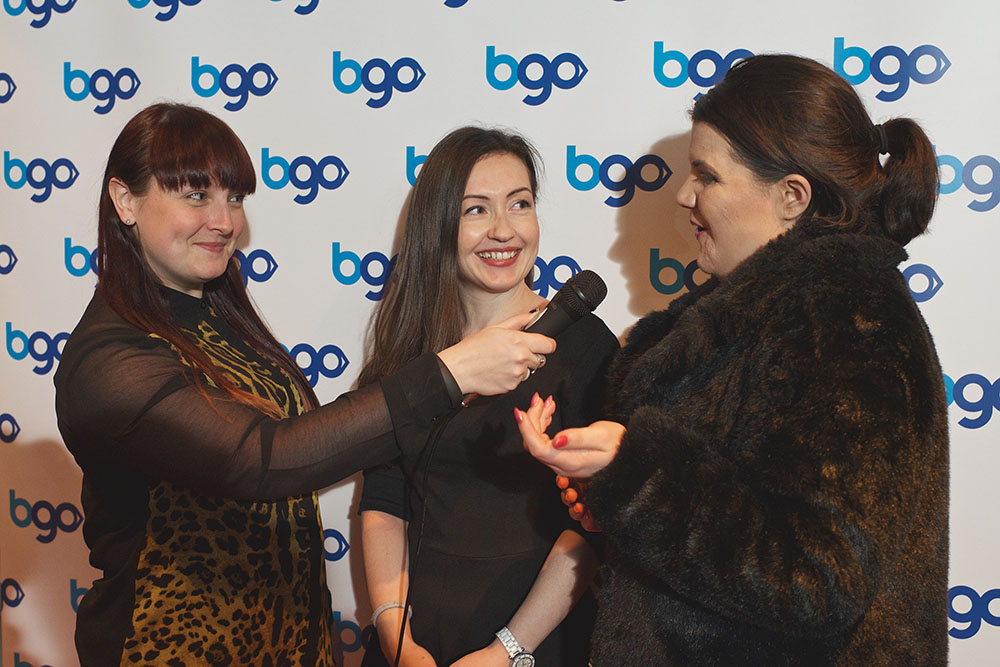 Before long it was time to head downstairs to a private screen room and the film was revealed to be Xmen: Days of Future Past. I must admit that I’d been secretly hoping that it would be Deadpool, but I still thoroughly enjoyed it. The Quicksilver prison escape scene is just genius and a bit of Michael Fassbender never hurts either.

As you will probably have noticed, I do like to document every part of any experience I have in photos, (if you don’t have photographic evidence did it even happen??) but for a change I put my camera away a bit earlier when I saw that there was a pro photographer for the evening taking snaps of us all in our seats. “Oh that’s a relief” I said to Fran, “I don’t need to get my camera back out.” Here’s how the picture came out. Typical.

During the film I tried to open the sweeties but you know when it just makes such a racket that you feel really self conscious and have to give up and just crave them for the rest of the show? Yeah that.

Thanks go to Joe Blogs Network and BGO for hosting such an entertaining night. If all cinema experiences were like this one, I’d go much more often!

…by the way, I DID go to the cinema the following weekend to watch Deadpool. If you like your jokes dirty, and your Ryan Reynolds in red spandex, you’re going to LOVE it!

Do you like the comic book inspired TV/films out at the moment? Which is your favourite?