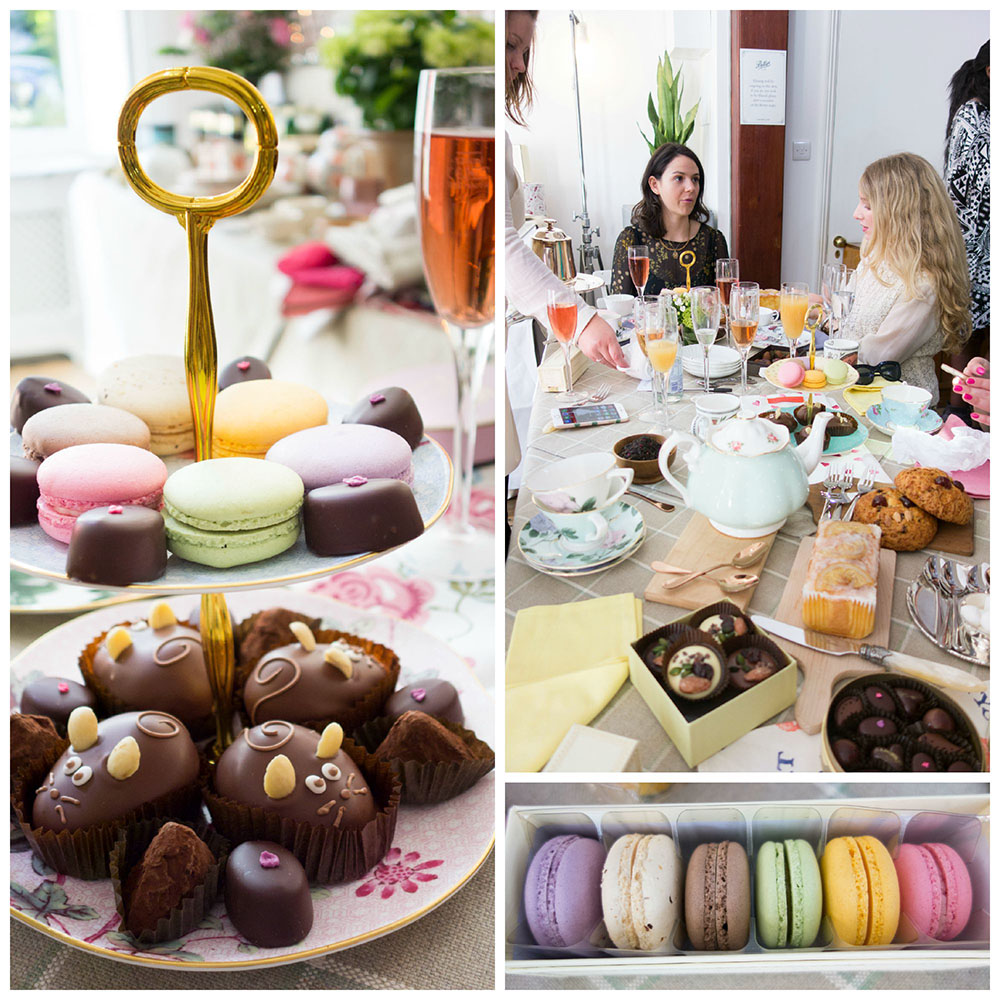 On Saturday I found myself back in London after receiving a very special invite from Bettys to attend their first ever Tea Party. Think cakes, macaroons and beautiful crockery and it’s easy to see why I was excited! 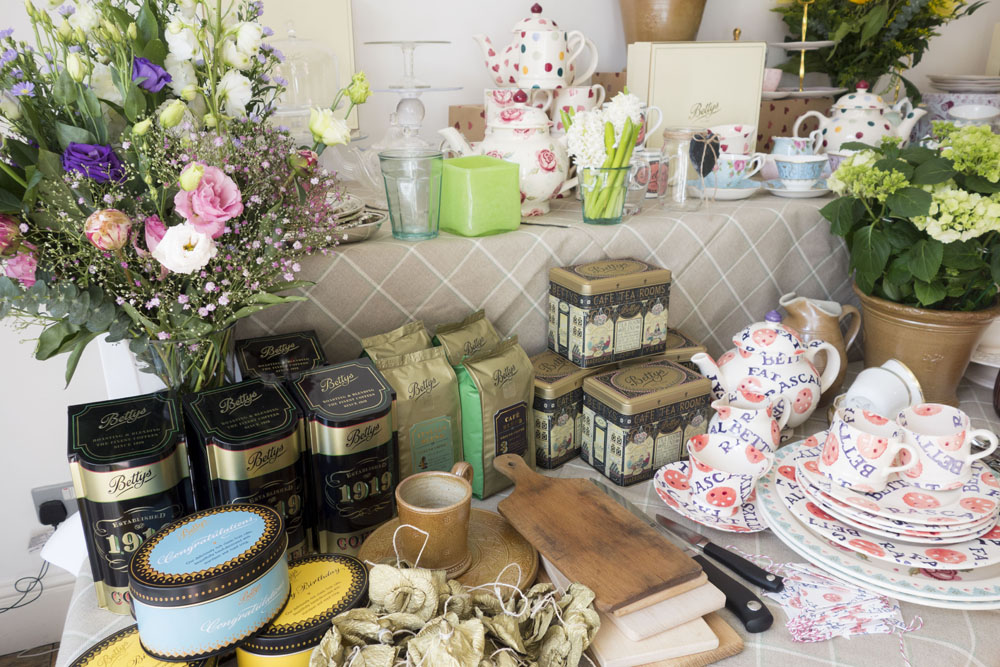 Bettys had gathered various bloggers and food writers for the occasion and we all got chatting as the champagne flowed. The events that I’ve attended up until now have tended to lean more towards beauty and fashion which I’ve thoroughly enjoyed, but finding myself in a room full of fellow foodies swopping recipes and baking tips was a lovely change of pace. Where else can you compare your love for KMixers and discuss the best gadget to make vegetable pasta?!

I got talking to a food blogger, Sarah (Ess Bee Vee) who was rushing home afterwards to put on a full blown dinner party. She seemed incredibly calm about this – I would have spent the day panicking with flour all over my face and butter in my hair. But I digress.

To kick off the event, we got to hear a little more about Bettys:


We gathered around the decorating station for an icing masterclass from Danielle. She showed us how to ice lettering, hearts and even a little teapot onto a fondant fancy and made it all look incredibly easy. A heart, she explained, is just a blob of icing which is dragged downwards, with a mirror image blob iced next to it. 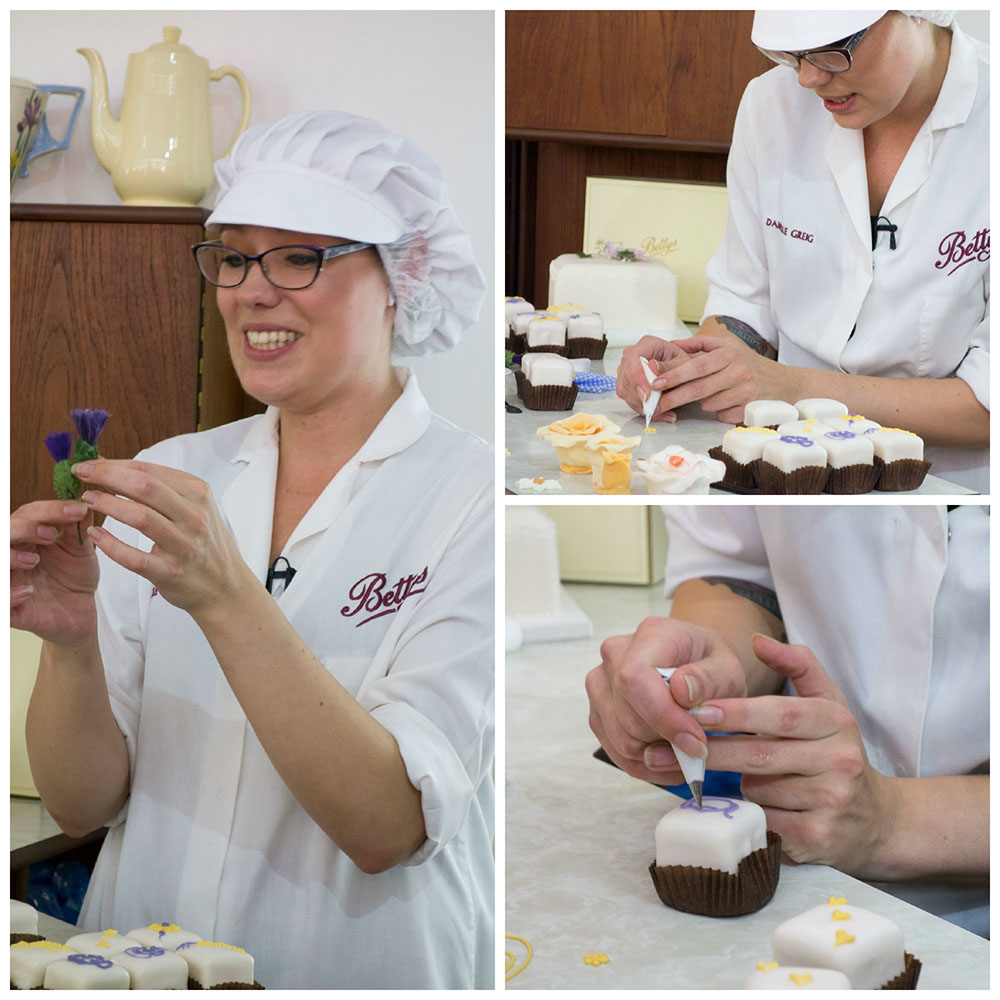 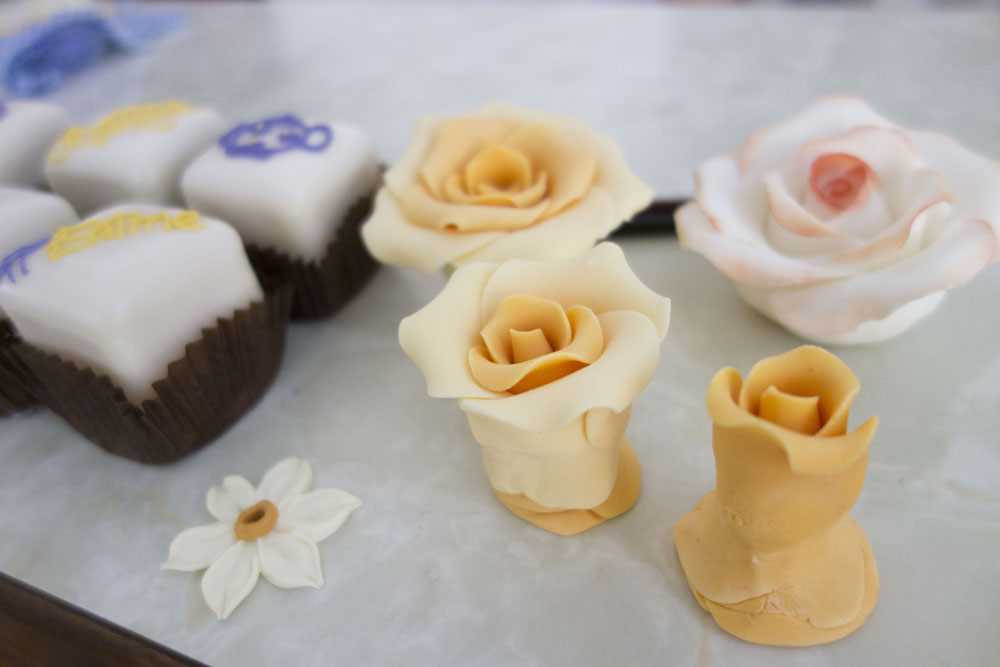 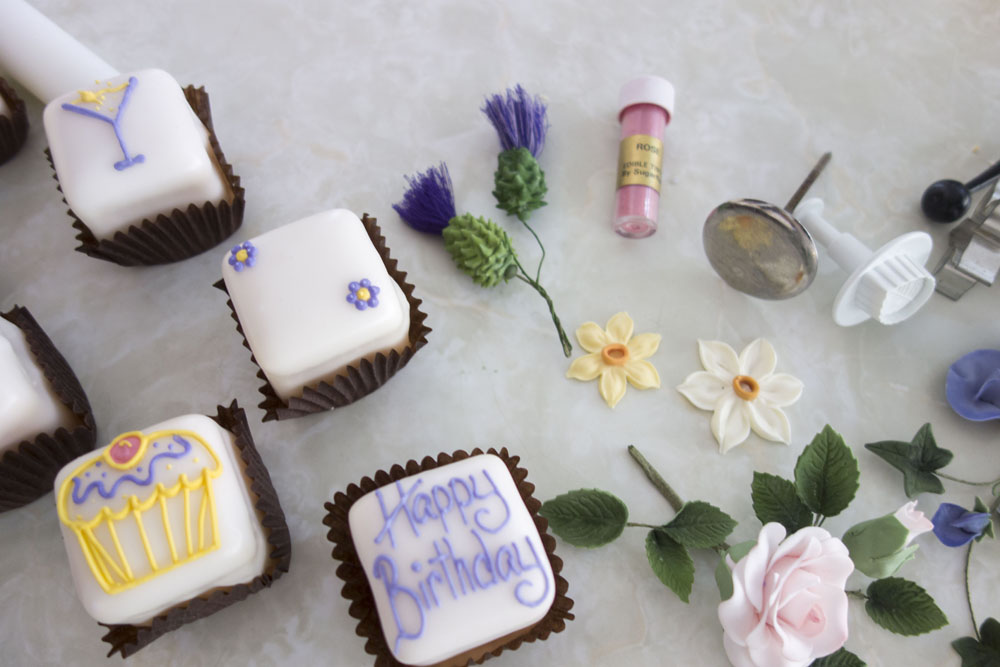 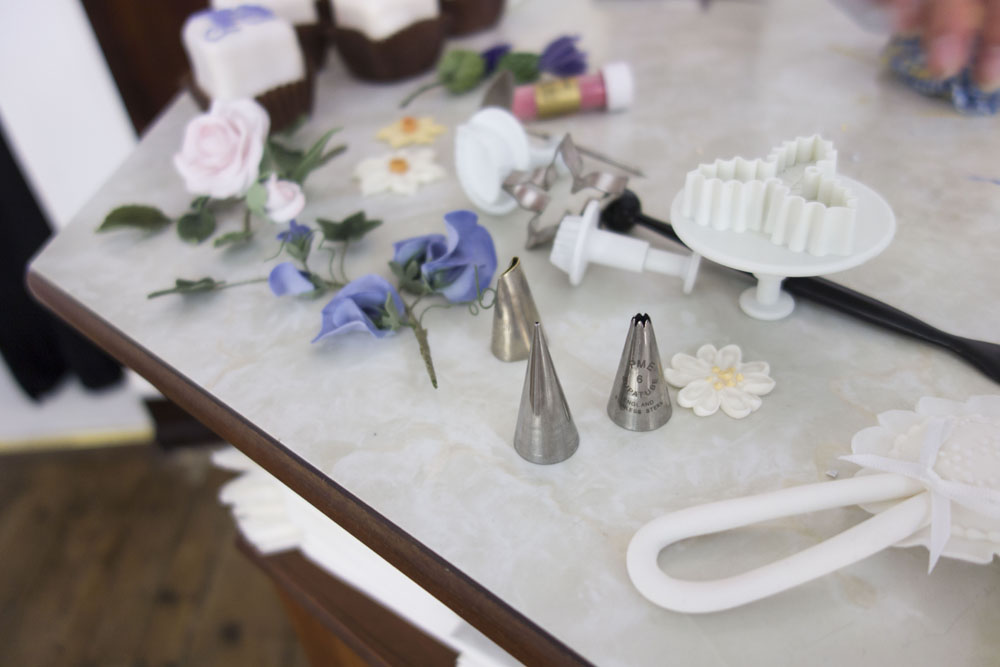 Easy peasy… or not as it turns out…

It was time for our first challenge. Rows of tables were set out with a sealed box at each place setting. Danielle explained that the box contained four fondant fancies and we had 25 minutes to pipe on our best designs. The winner would be announced later on.

In a massive fail, I couldn’t even get my fancies out of the box without squidging my finger into one of them. As I looked to my left and right I began to feel quite embarrassed about my mediocre icing efforts, but knowing that I’d get to eat them afterwards was a good incentive!

Our next challenge was probably the single best task that a room full of foodie and lifestyle bloggers/instagrammers could hear: “Each team has a box with assorted treats inside. To your left you’ll find a selection of table linens and crockery – we want you to put together your own tea party… then enjoy it!”

Cue a crazy blogger scrum for all the cutest accompaniments, proceeded by triumphant squealing as we opened said boxes to find macaroons, cake and other delights. 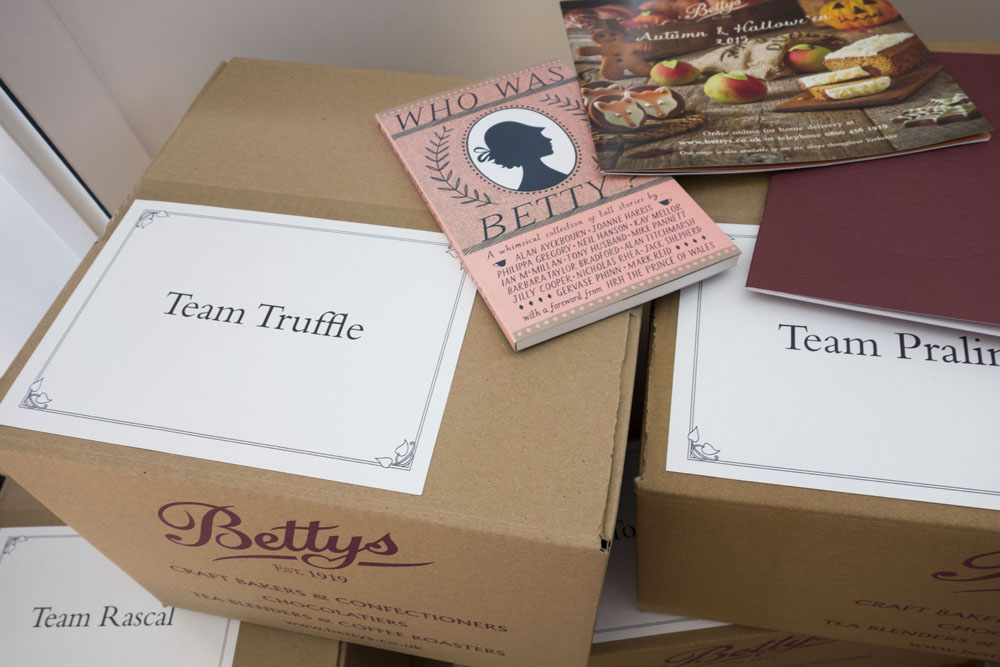 Here’s what my table came up with! 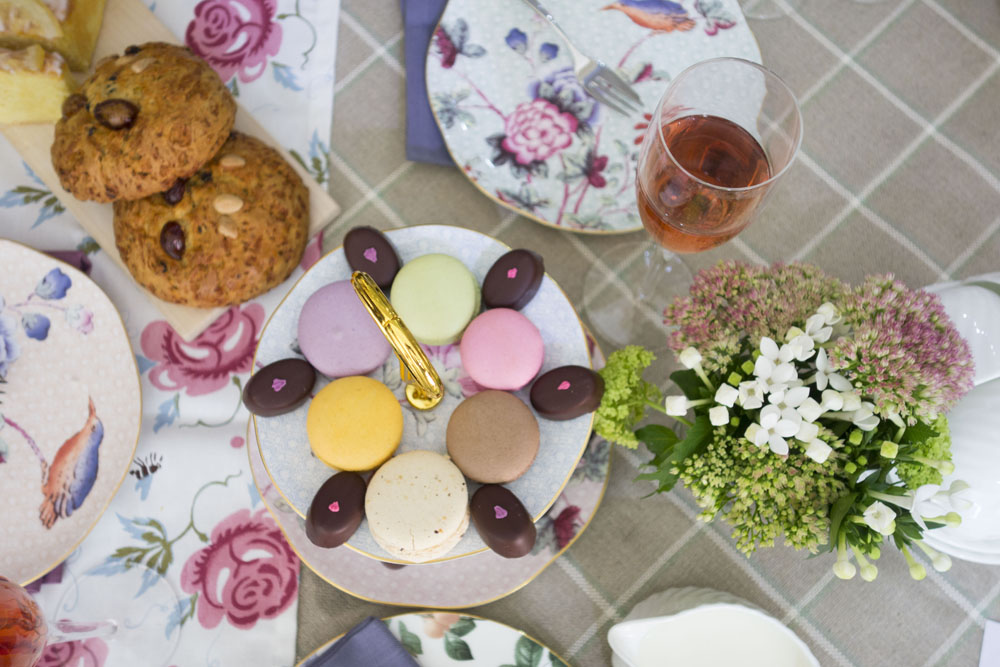 We exercised an incredible amount of restraint whilst getting everything set up just so, took our obligatory Instagram shots and then dived in! 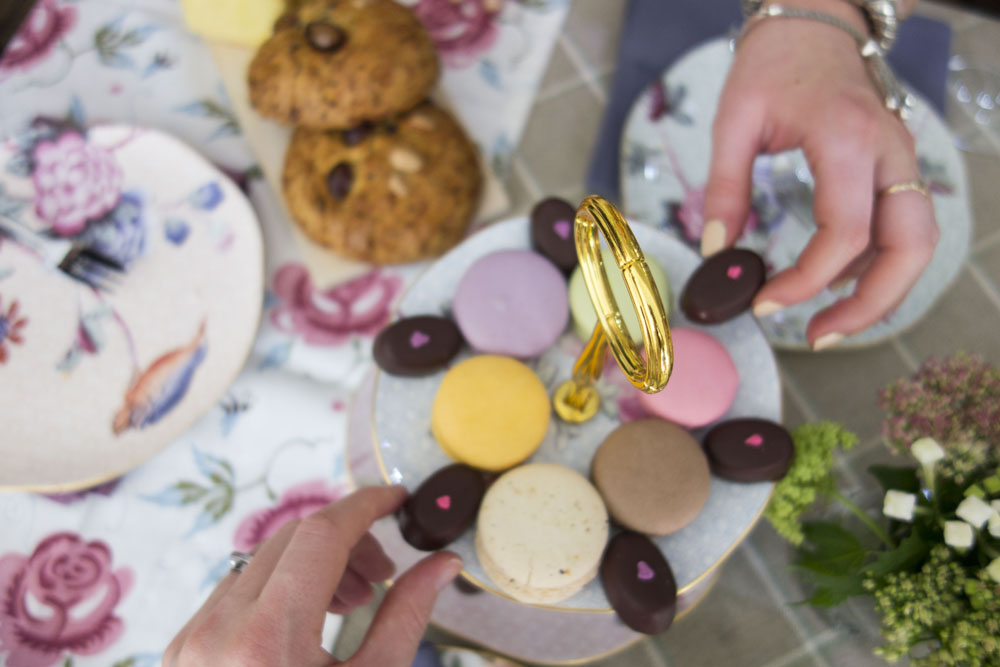 Just look at these chocolate mice. They were just so adorable that there was no way we could eat them! 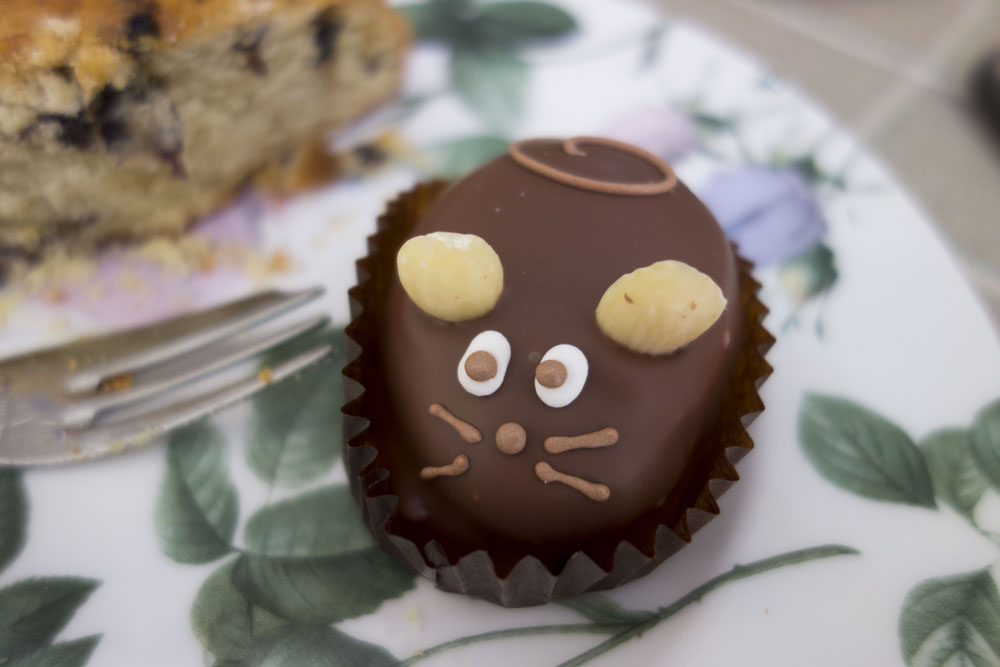 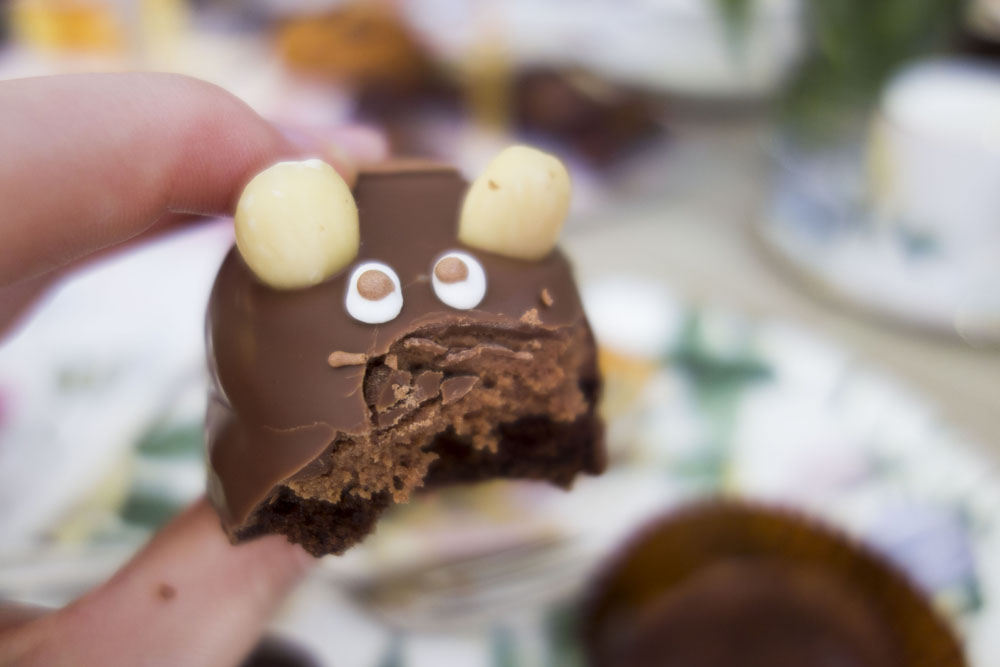 I was chuffed to find a Lemon and Lime Drizzle Cake in the selection. Some of you may remember that I made my own a while back (recipe here!) and love the flavours. Bettys version was light and fluffy with just a hint of lime and after asking for a thin sliver I had to go back for seconds. 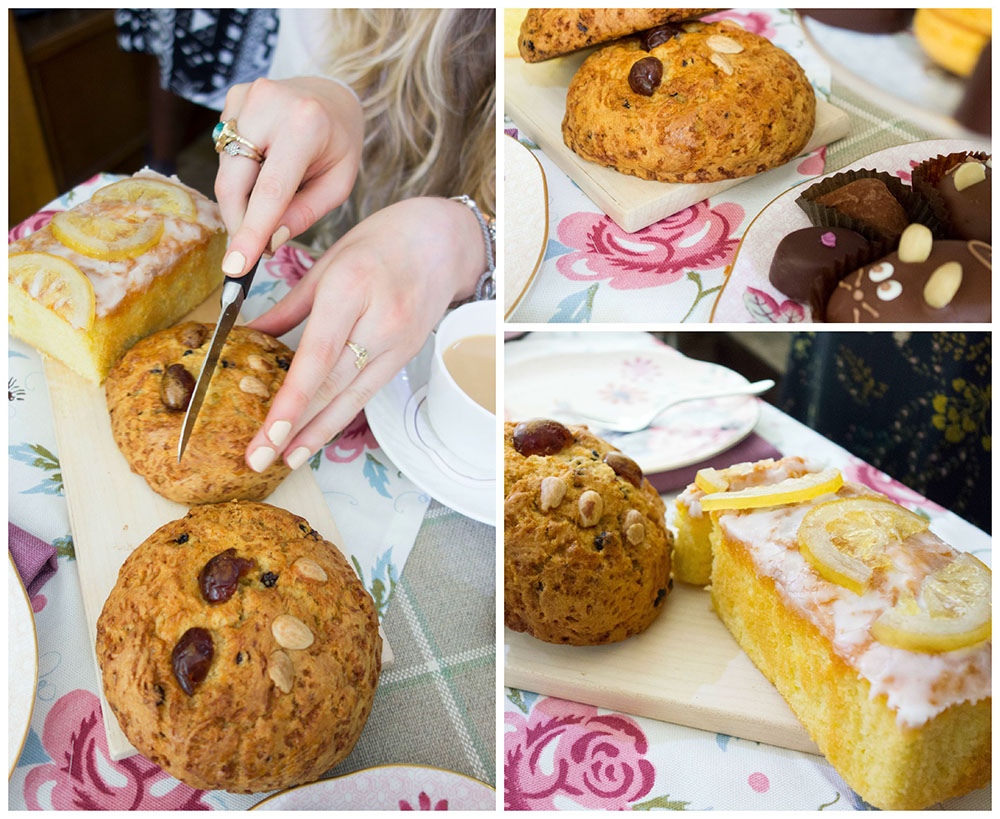 Before we left it was time to announce the winner of the icing competition. Amazingly, I was judged sixth in the challenge and won a box of cupcakes. I’m still not sure how this happened, but I wasn’t going to argue when baked goodies were involved!
With happy tummies, we spilled out into London clutching a gift bag from Bettys. I peeked inside when I got on the train and found a box of Macaroons as well as some lovely books on Bettys. 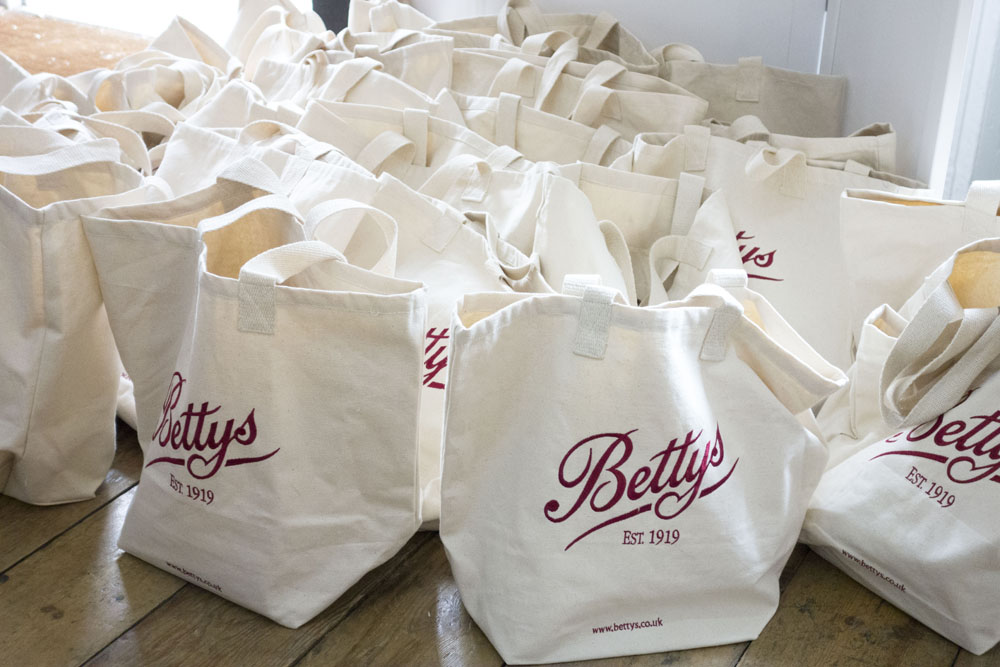 I’m pleased to report that they taste as good as they look. Even if I did have to take a million pictures of them first! 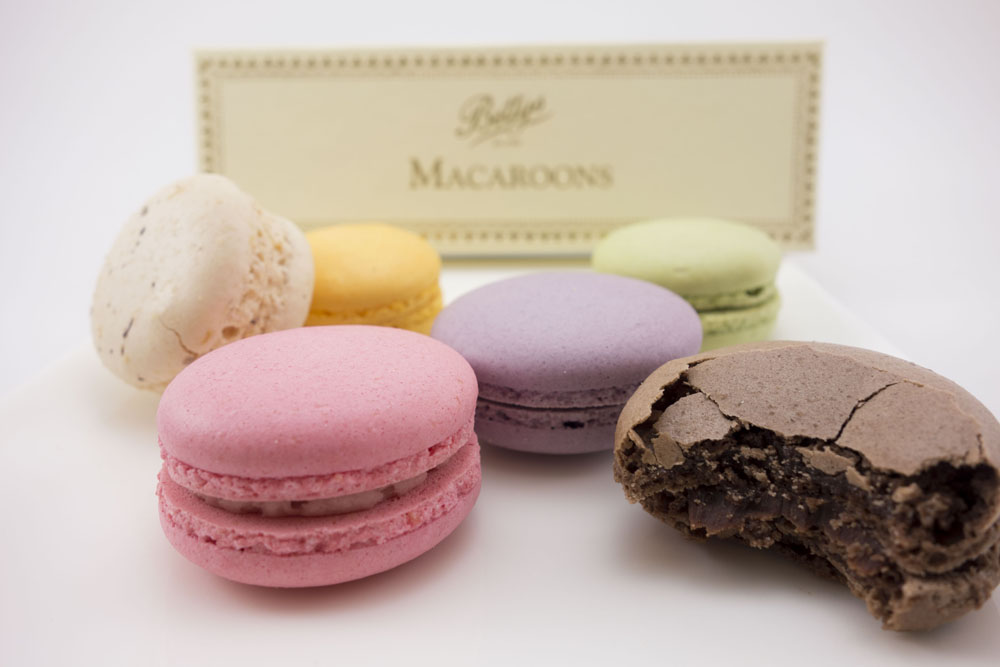 There’s one last matter to address: Fear not my friends in the North, I have been assured by Bettys that there will be something happening closer to you in the near future!

Please vote for me as the Best Up & Coming Lifestyle Blog.