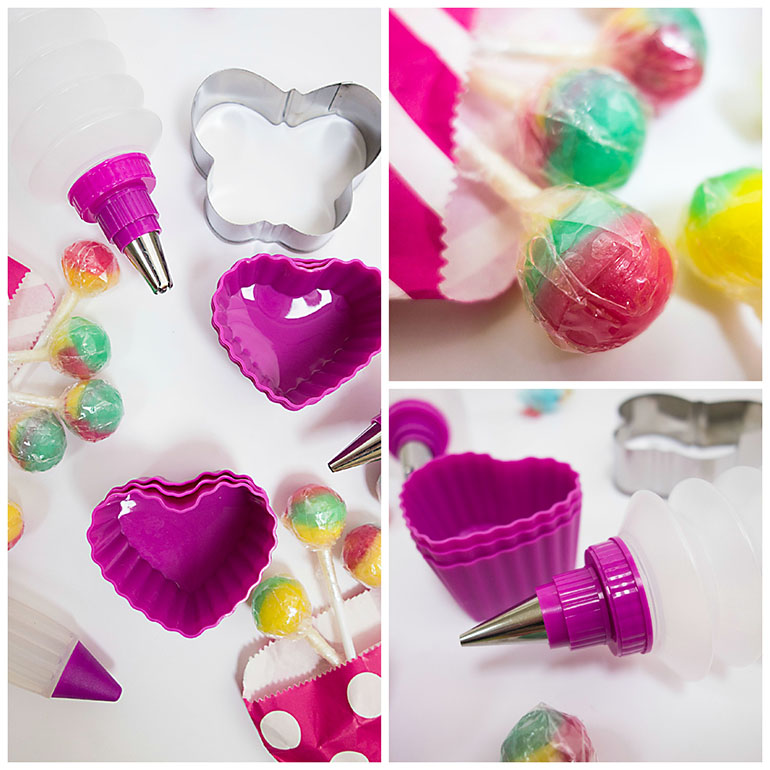 When I saw that my Spring Gift Swap parcel from Adele was waiting for me at the post office I couldn’t wait to pick it up. I got up early the next morning to collect it before work, figuring I could open it quietly at my desk.

Adele, however, had wrapped the box like Fort Knox (in the cutest wasi tape might I add!). You know when you try to tear sellotape off something slowly so that it’s quieter, but the resulting noise created is even more conspicuous? Well of course that was what happened! So my gift opening attracted a crowd of crowd of co workers, all asking me: 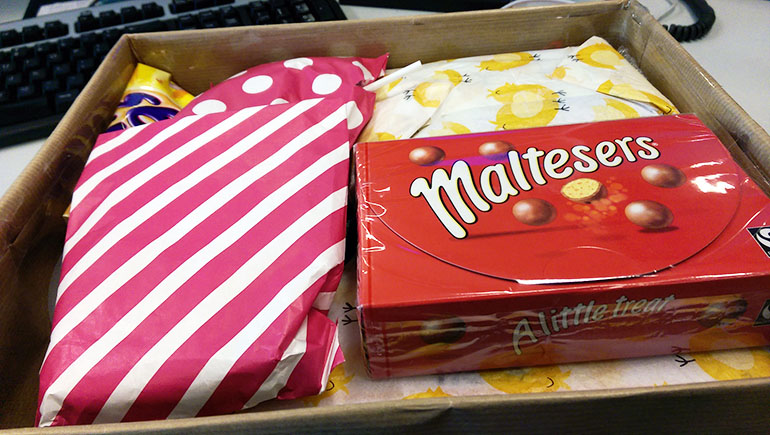 Thus the 5 minutes I’d had before work to look at it were instead taken up getting rather flustered and embarrassed at all the attention, so I didn’t therefore get to fully appreciate what was inside until much later when I arrived back home and could unpack it properly.

The idea of the Gift Swap was to send a spring themed gift box to a
fellow blogger, like an Easter version of Secret Santa. We had all filled in a
series of likes and dislikes but apart from that it was a complete
surprise as to what you’d be gifted.

My gift package was just so thoughtful. I know I’ve been chatting to Adele on Twitter for a while now but I’m still not sure how she got it so spot on.

Firstly there’s a baking set with a proper icing kit, cute cutters AND a syringe! I’ve been dying to have a go at making doughnuts, so this is perfect. 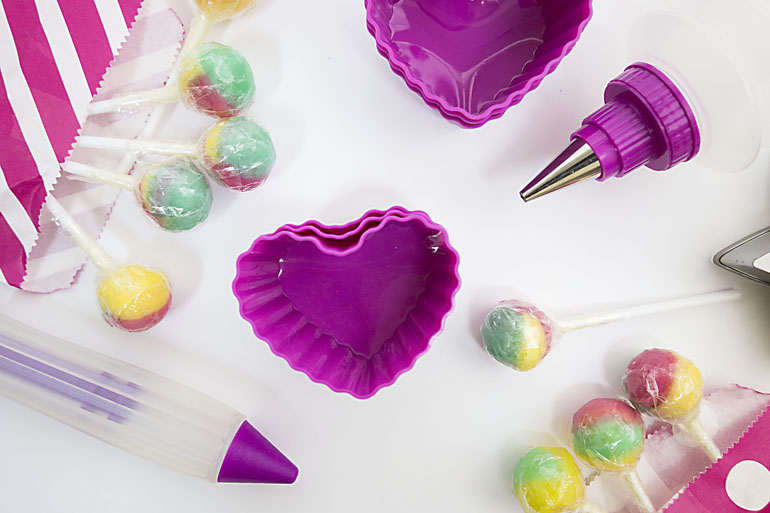 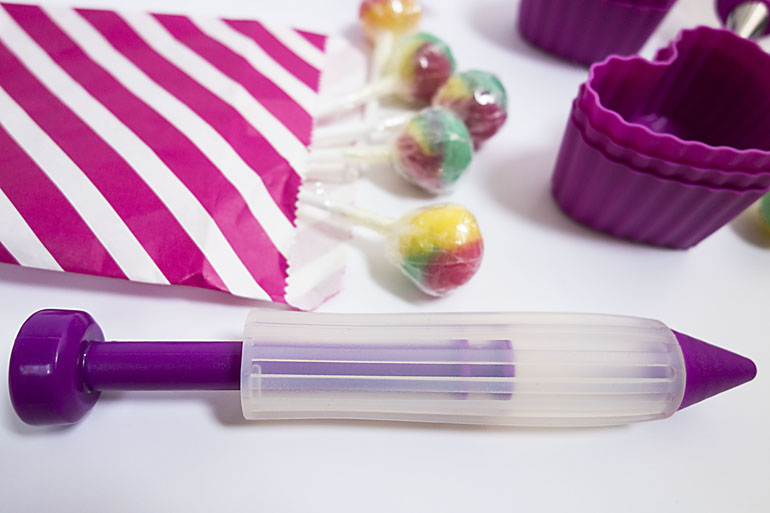 I also received a lush shower gel. I live in a small village now without a Lush store close by so I’m excited to use my first Lush product in years. 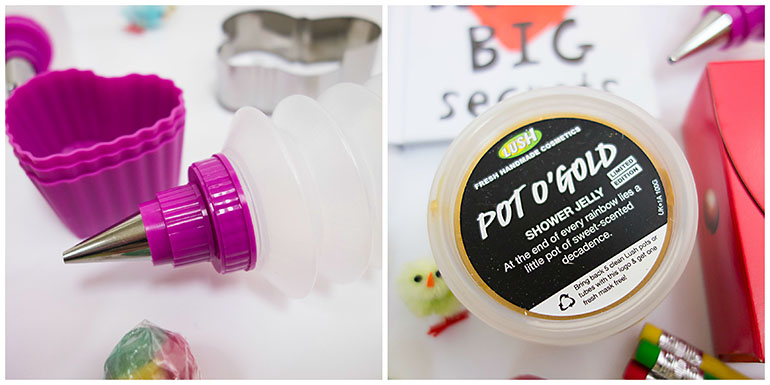 There were various chocolates and sweeties in pretty paper bags. I was going to photograph the mini eggs as part of a background to another post I’m doing. Sadly they did not last long enough! Nom. 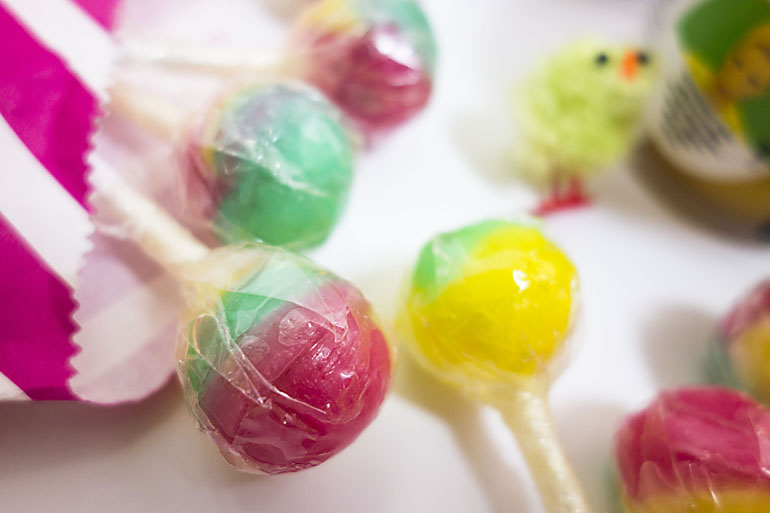 There was a ribbon wrapped bundle of pencils, glittery pegs and a pen with my initial on it (my cat Sookie decided to claim this as her own since it had a plume of feathers at the end!).

Last but not least was a notebook, the ‘Little Book For Big Secrets’. I usually scribble ideas at the back of a boring spiral notepad but now I have a special book just for blogging – hurrah!

So to end, I’d just like to say a massive thanks to Adele for my gifts which left a big smile on my face – I feel completely spoilt. Adele has put together a post with all the links to the other swaps that took place, and what I gifted her, which you can see here.

Fingers crossed there will be another gift swap at some point, I’d love to do this again. It does feel good to spread a little bit of sunshine through a thoughtful gift. And who knows… maybe it’s YOU I’ll be gifting with next time!

Oh and it’s Adele’s birthday today so go wish her a happy birthday (even if I’m posting this rather late in the evening!). She’s at www.adelesmith.co.uk

Have you ever participated in a gift swap?