This Christmas has been wonderful and isn’t over for us just yet. Mr F and I have both taken holiday from work so that we don’t have to go back until Friday – heaven!

My husband really knocked it out of the ball park this year with his gifts. I’m not going to list out everything we got and gave, but I thought I’d share just a couple of my favourites.

Swarovski Slake bracelet. You may recall that this featured in my Christmas Gift Guide a few weeks ago! Unbeknownst to me, Mr F had been covertly taking note as I put my post together, then jumped straight on the internet to look up the link from my blog.

I tend to get as excited over the packaging of presents as the presents themselves! This was no exception. I couldn’t wait to untie that bow! 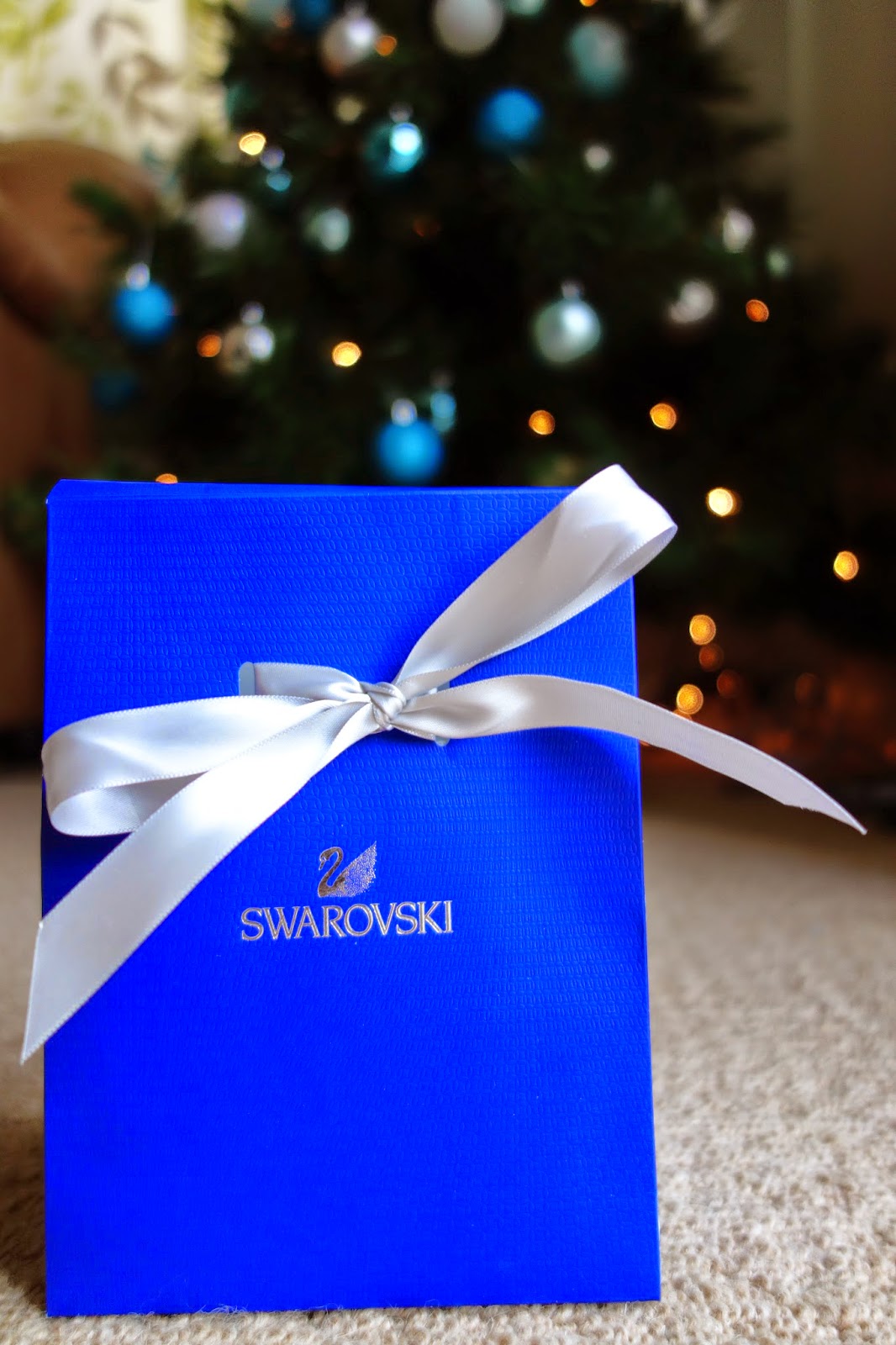 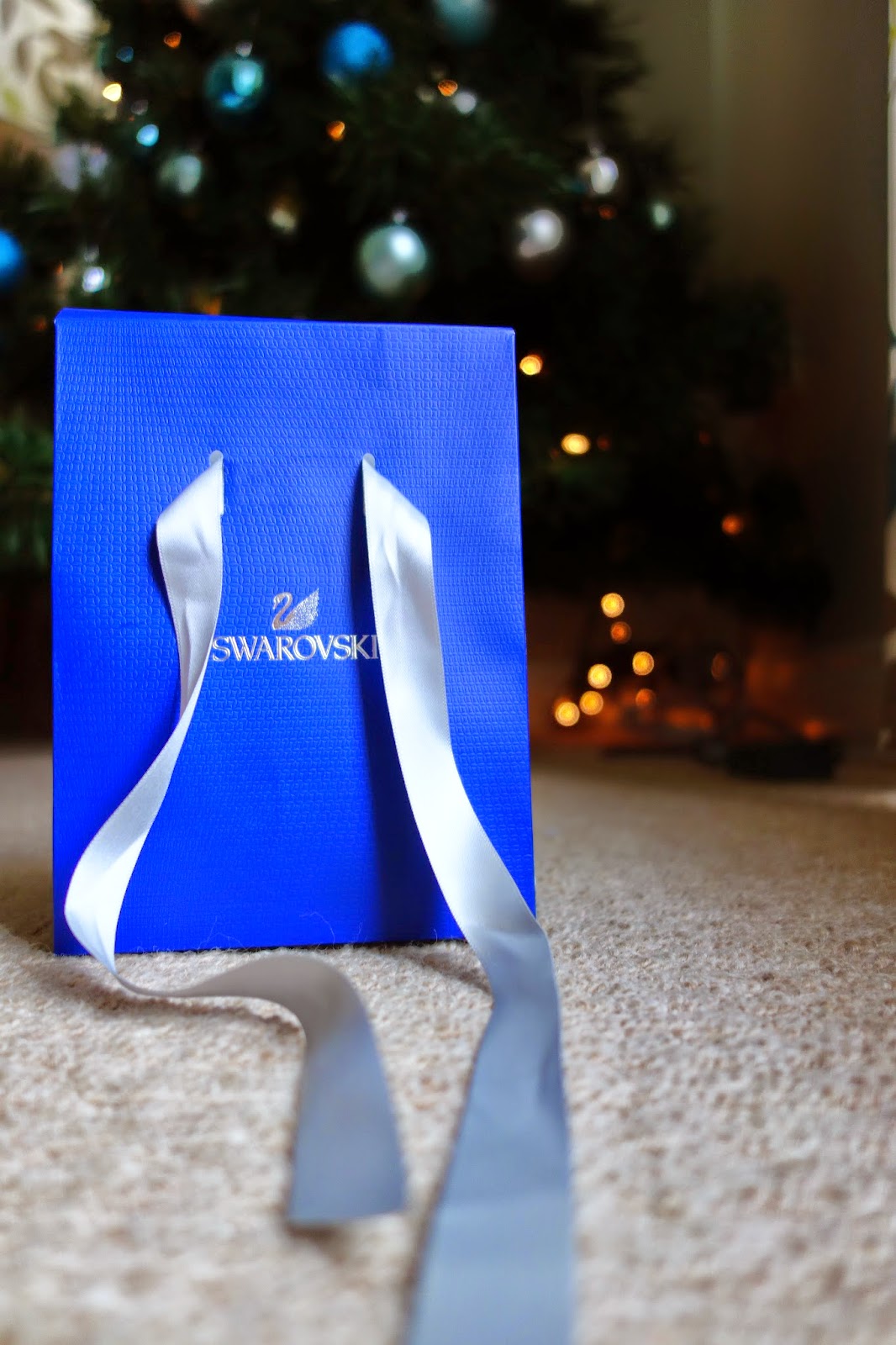 The crystals shimmer and sparkle (I’ve worn my wrist out shimmying it back and forth!) and it has a strap of the softest
material. 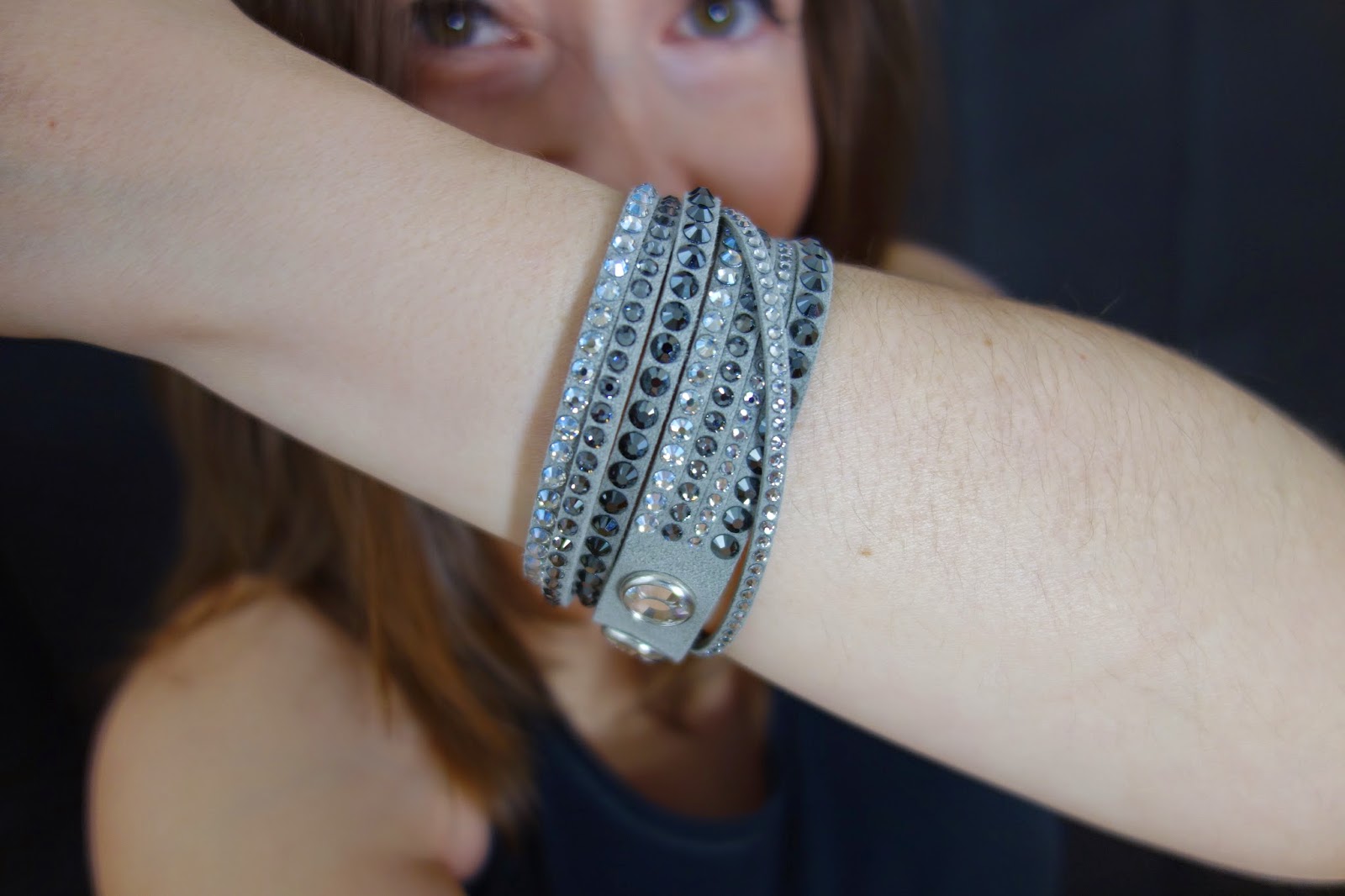 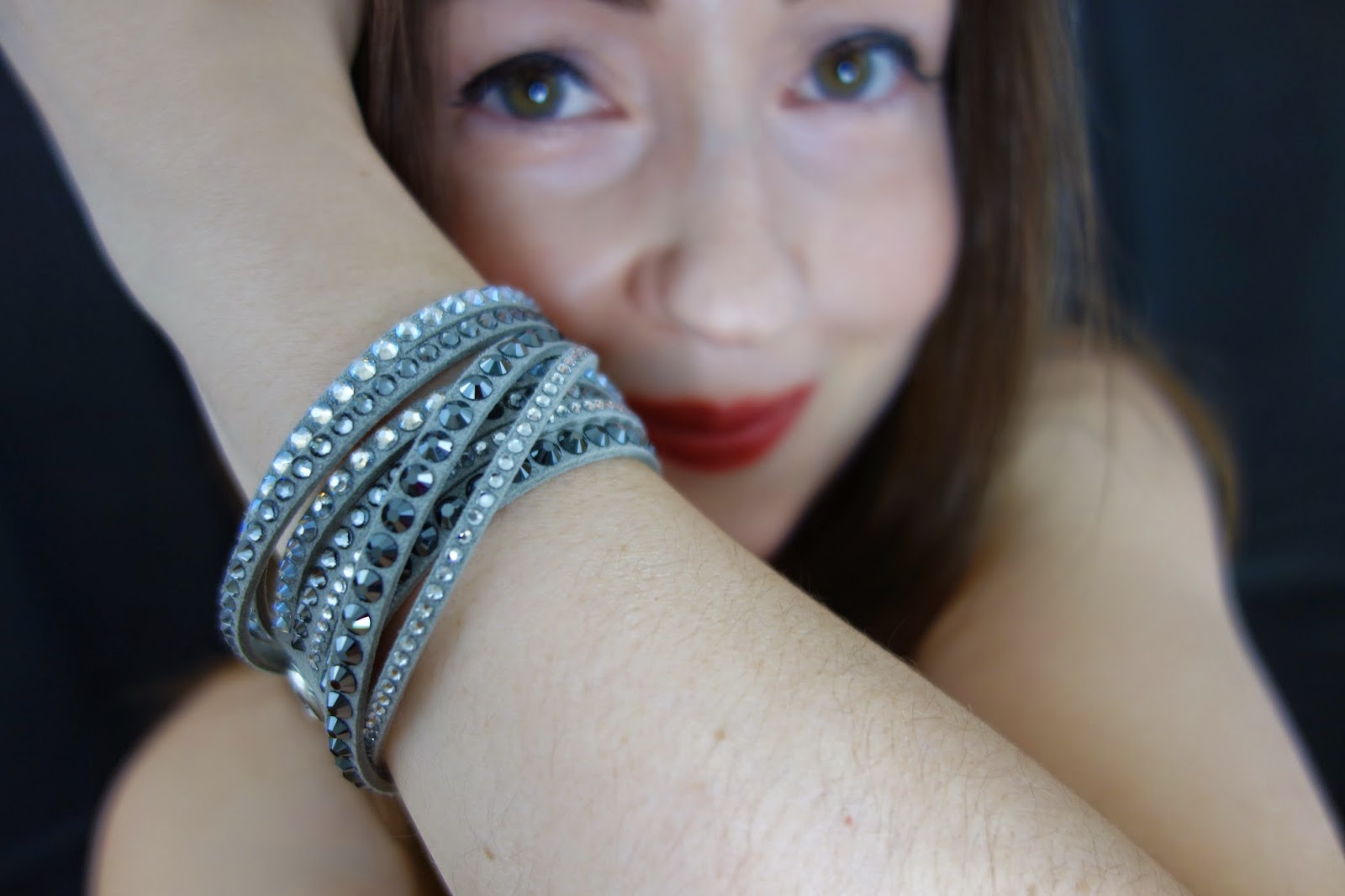 You can get it in various colours but the gray is the perfect
choice for me. I wear a lot of black and neutral colours so this goes with everything… I may never take it off! 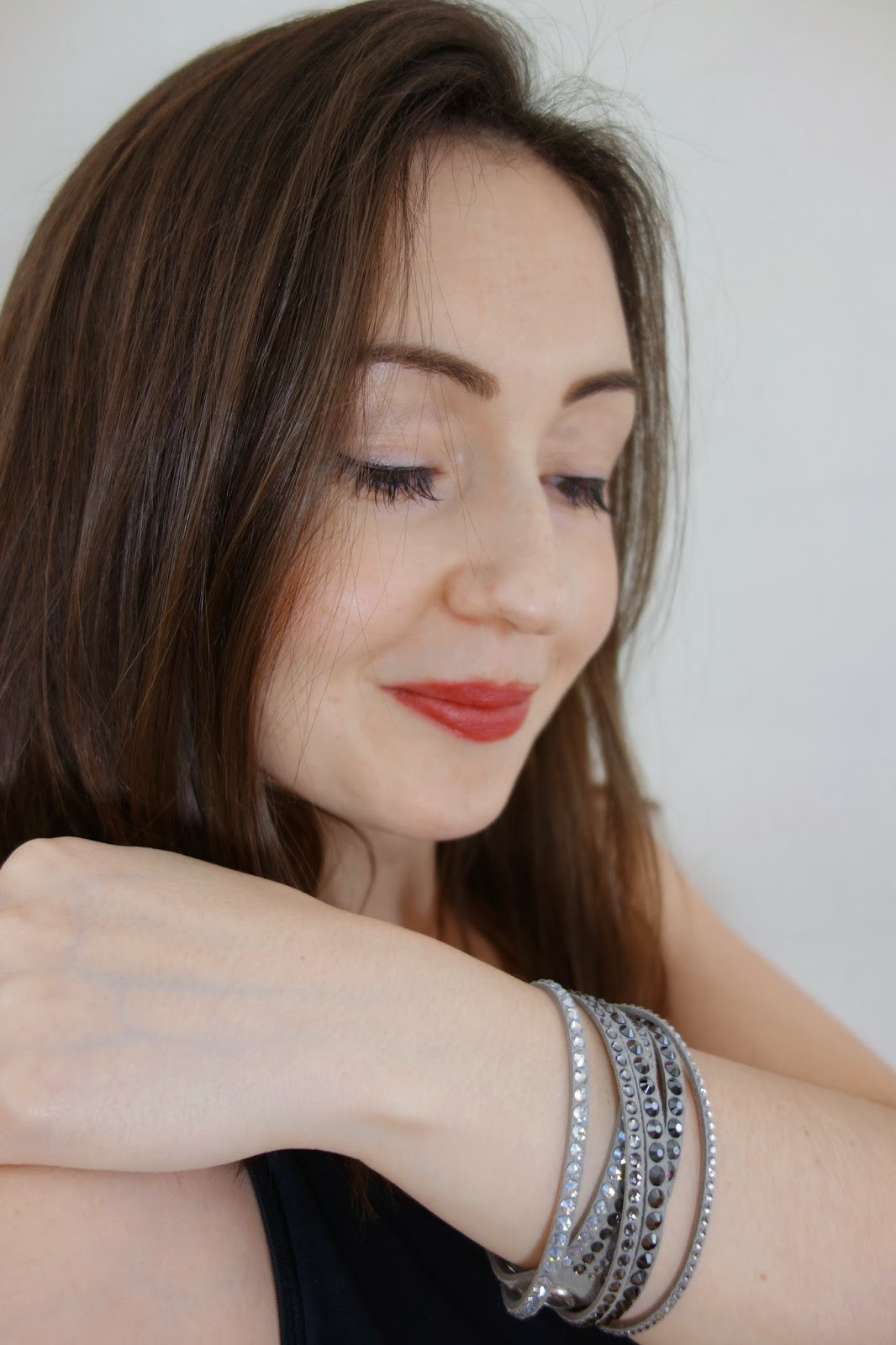 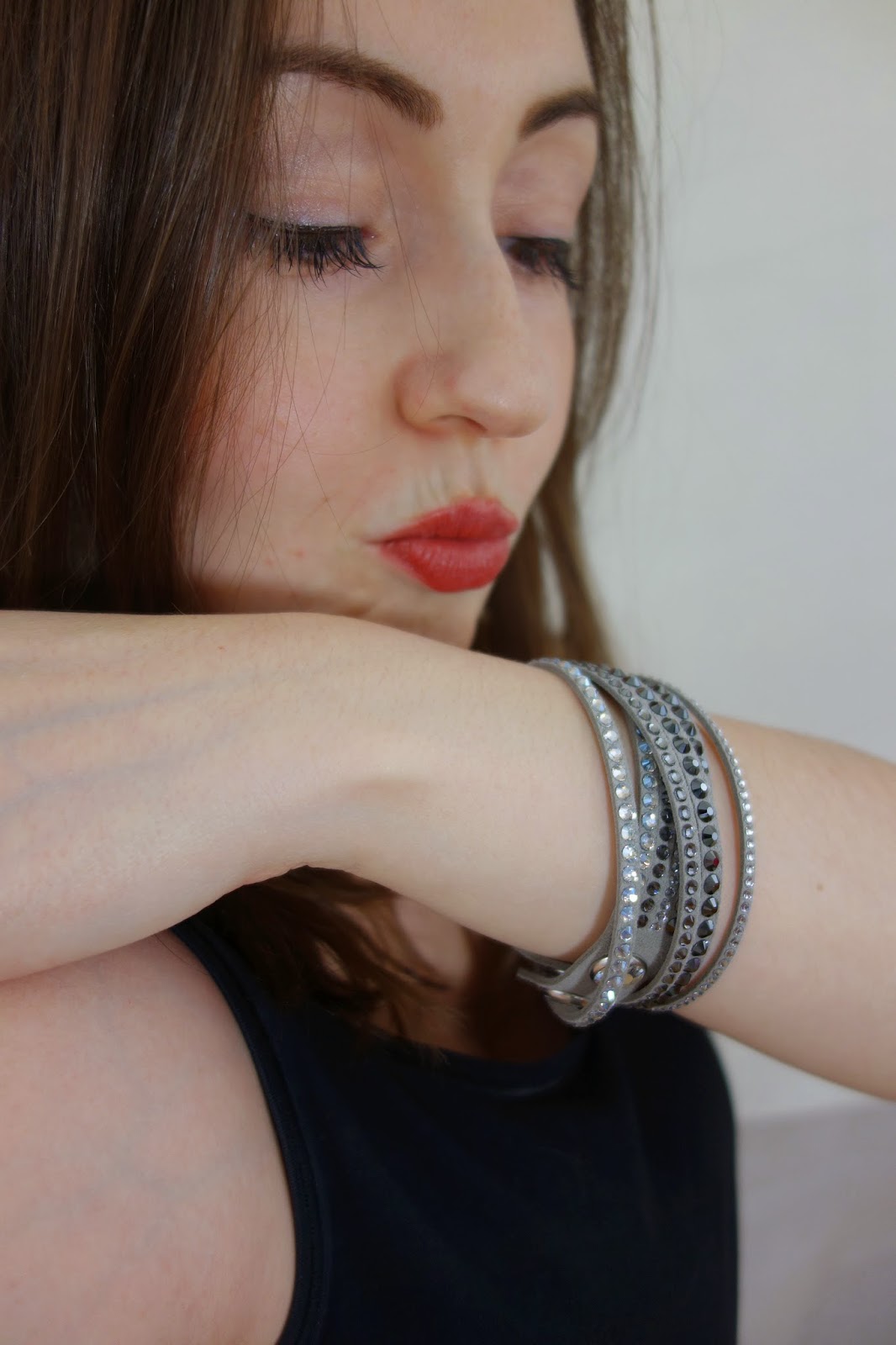 (… on a side note, how hard is it to take pictures of your own wrist??!!! There is a reason I don’t usually do style posts!)

Okay moving on from my magpie tendencies!

A Christmas Story
DVD. For some reason this is not a well known film in the UK, but in my
family it is THE Christmas movie. I was so happy that my hubby got it
for me as I haven’t seen it in at least fifteen years! Seriously, if you
haven’t seen this, you need to check it out!

This year I bought Mr F a number of Funko POP
figures to add to his collection, but when he handed me a present that
looked the identical size and shape to all of those that I’d wrapped for
him, it took me a moment to work out what it was. Then it clicked – it
was a Pop Vinyl ‘Bunny Suit Ralphie’… from A Christmas Story!!! 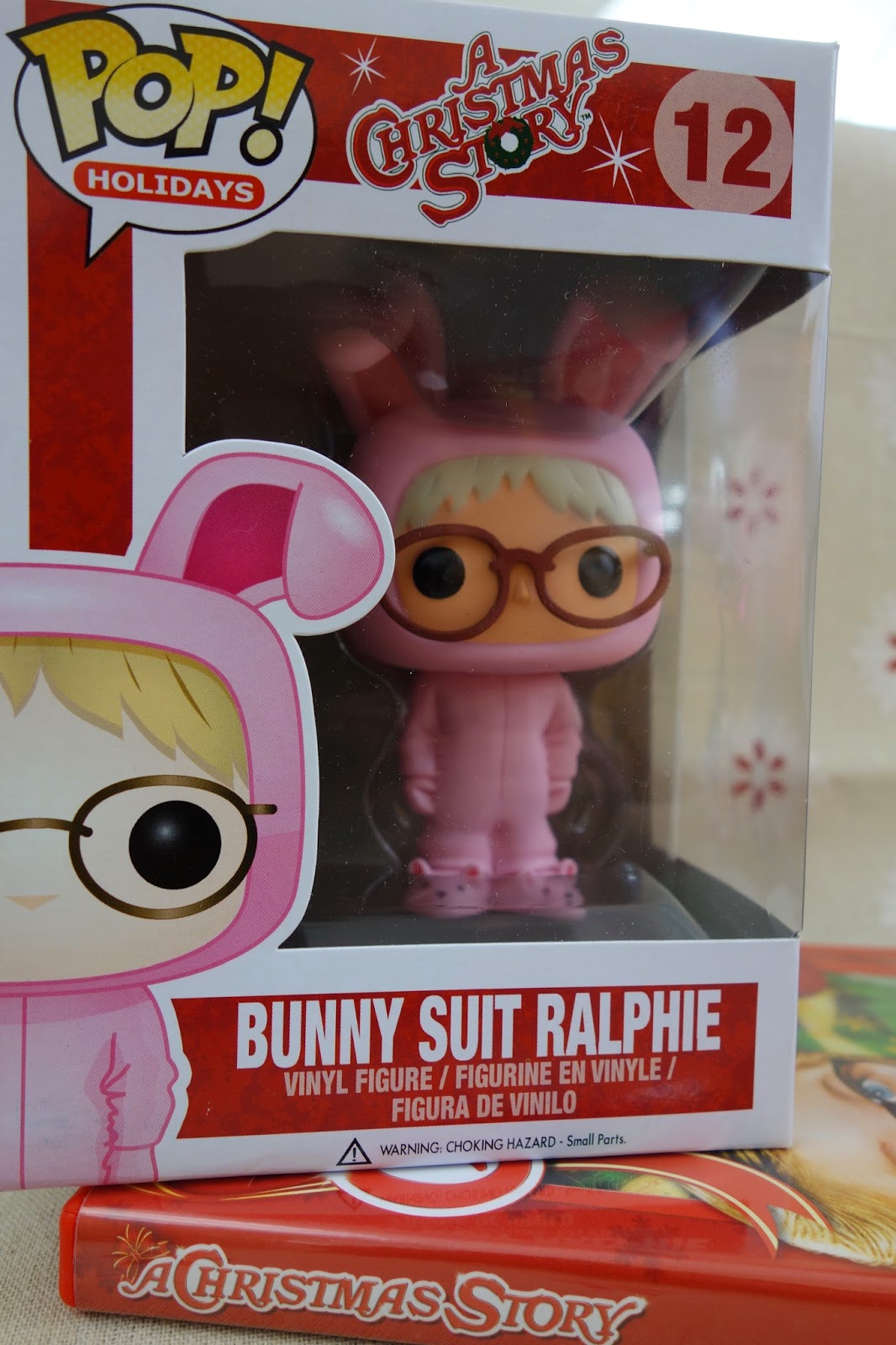 You won’t get this unless you’ve seen the film, but as soon as I
realised what it was, I burst out laughing and didn’t stop for around 5
minutes, by which time there were tears running down my face. I was just
so touched that he’d put such thought into the gift. It’s the most obscure reference to
something that I love… and only my husband would have thought
of it. I of course sent a picture to my sister immediately who knew EXACTLY what it was and we began swopping quotes from the film!

What happened next was inevitable… Mr F and I had our Christmas dinner, then snuggled under a swathe of blankets to watch the film!